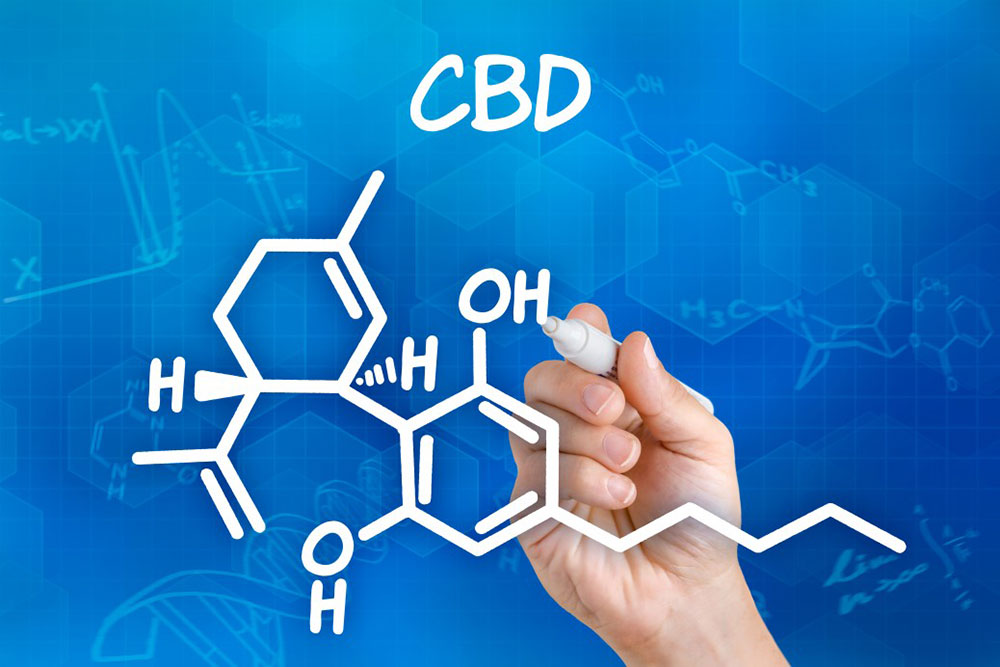 When scientists set out to study the effects that marijuana has on the brain, they made an exciting discovery. They discovered a system within the human body that had previously been relatively unknown. It became known as the endocannabinoid system, taking its name both from the term cannabis and one of the active ingredients, THC (tetrahydrocannabinol).

What is Your Endocannabinoid System?

But what exactly is the endocannabinoid system? There’s a lot of science-y stuff, so we’ll try and break it down into layman’s terms.

At its most basic, the endocannabinoid system is a communications system in the brain and other parts of our body that affects many important functions. It has an impact on how one moves, feels, and reacts. And it reacts in response to the presence of cannabinoid compounds like THC.

How Does Endocannabinoid System work?

The endocannabinoid system essentially works like the nervous system but in reverse. In the nervous system, a “message” – in the form of a type of chemical called a neurotransmitter – is released from the neurons in our brains and attaches to specific receptors on a nearby neuron. The second neuron then kicks into gear and passes the message along. These neurotransmitter chemicals are responsible for a great deal of physical and mental activities.

In the EC system, that process is reversed. Instead of originating in the brain and traveling down through the body, cannabinoids go in the other direction and move up to the neurons to attach to cannabinoid receptors there. Once there, the cannabinoids can control what happens the next time the neuron is activated. They effectively limit the amount of different neurotransmitters that a neuron can send, causing many changes in the body and mind.

The Impact of Endocannabinoids on Our Body

Alcohol works on a similar principle, but there’s a key difference with cannabis. What makes the system an “endo”-cannabinoid system is that our bodies naturally produce neurotransmitters that are similar to THC and other cannabinoids, though these body-produced ones only work for a very short time. It’s quite similar to how our bodies can produce endorphins that are chemically similar to opiates but are much weaker. Thus, when we use cannabis we’re creating a stronger response to something our bodies are naturally using.

What Cannabinoid Receptors Do To You?

As you might imagine, such prevalence means that cannabinoids have a significant impact on health.

Right now, experts are of the opinion that the endocannabinoid system’s overall function is to regulate homeostasis. Put in lay terms, it keeps your internal systems in a stable condition that is necessary for survival and general well-being.

When you think about it, a disease is simply a disruption of stable internal systems, causing those systems to become unstable. Thus, the continued study of the endocannabinoid system is intrinsic to unlocking the full medical applications of cannabis use.

Current research suggests that the study of this system will be useful in the fight against cancer. But cancer is just the tip of the iceberg. Evidence indicates that the endocannabinoid system may very well be the therapeutic target for a wide range of disorders, including HIV/AIDS, Alzheimer’s disease, arthritis, glaucoma, epilepsy, PTSD, autism and a host of other chronic, debilitating conditions.

So, there you have it. We tried to make it as easy to understand as possible, but the truth is that science is still making discoveries about this system. We only discovered its existence back in 1992, and further discoveries about it have lead science to expose the medical benefits of cannabis and start the wave of medical marijuana legalization that has happened across the country. We’re sure that there is more to discover about this unique system and how it affects our lives and our bodies.

Michael Jacobs is a marketing and creative content specialist at GotVape.com with primary focus on customer satisfaction. Technology and fitness combined with a healthy lifestyle obsession are his main talking points.