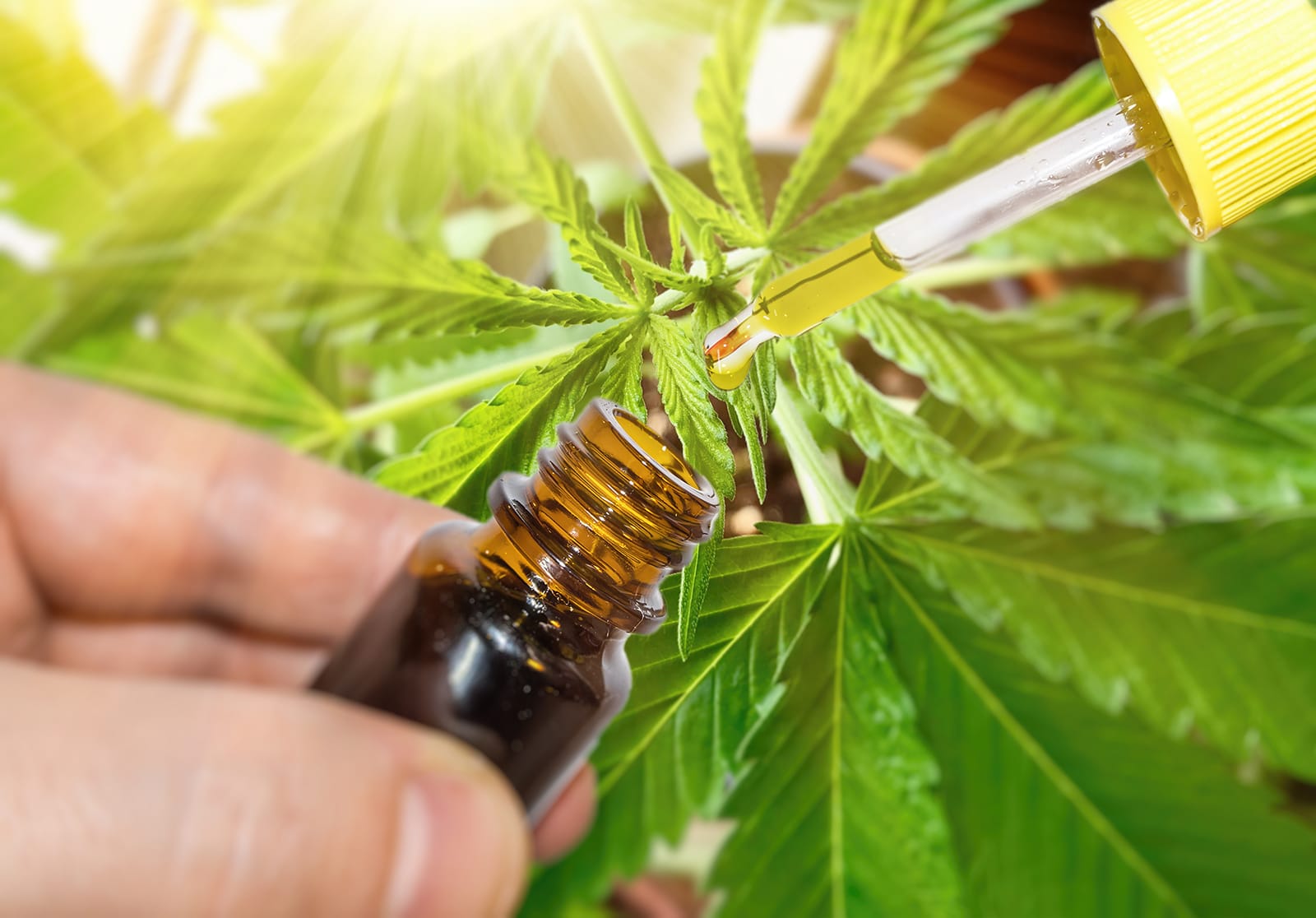 Also known as cannabidiol, CBD oil is a natural remedy that’s quickly growing in popularity, and for good reason. Extracted from the marijuana plant, CBD oil doesn’t contain THC, which is the psychoactive property of the plant.

Thinking about trying it for yourself? A reputable dealer, such as Buy It CBD, is a great place to begin. Also, it pays to know the different uses of CBD oil, eight of which are discussed below.

Anxiety and depression are two of the most commonly experienced mental health disorders that can be, in some cases, rather debilitating. They’re generally treated with pharmaceutical drugs, which may result in a number of undesired side effects. On the other side of the coin, CBD oil is being explored as a possible treatment for both depression and anxiety, causing many who live with anxiety or depression to gain interest in this natural approach. CBD is thought to be of particular benefit to those with social anxiety disorder and post-traumatic stress disorder. CBD is believed to work by interacting with CB1 and CB2 receptors in the brain.

About 30% of the general population complain of having sleep issues; however, there’s hope. According to ongoing research by the American Sleep Association, CBD may have the ability to interact with specific receptors in your brain that potentially affect your sleep-wake cycle. It’s believed that CBD could have the ability to improve sleep and help those suffering with insomnia.

Marijuana has been utilized as a natural pain reliever since 2900 B.C. This is why it should come as no surprise that a component of it, CBD, is thought to benefit those suffering from chronic pain. CBD studies have shown that it may help one manage pain by causing the body to produce certain neurotransmitters that bind to cannabinoid receptors located in your nervous system. The bottom line is that CBD may help with inflammation and dull nerve pain.

A condition affecting over 50 million Americans, arthritis causes pain, stiffness, and inflammation in the joints. According to Medical News Today, there have been several animal studies that have shown CBD to be successful in treating arthritis by reducing pain and inflammation. However, more research is necessary to determine its efficacy in humans. Nevertheless, when applied topically, many arthritis sufferers believe they find relief from their symptoms due to CBD’s natural anti-inflammatory properties.

Acne is the most common skin condition in humans. Many people have it occasionally, while some deal with it on a daily basis. Sebum is a waxy substance that, when overproduced by the skin, can contribute to the development of acne.

In 2014, a study was conducted to explore the effects of CBD on the cells that create sebum in the skin. Researchers found that CBD prevented too much of the oily sebum from being created. These findings suggest that CBD oil may have the ability to reduce various types of acne due to its ability to adjust how the body creates sebum.

According to a study published in the American Journal of Psychiatry, CBD has been shown to have a promising effect on people who suffer from heroin addiction. Research showed that when participants were given CBD, compared to placebo, they experienced less of a craving for heroin, and also felt less anxious. Experts believe that CBD may work by reducing the activation of the amygdala, which is the area in the brain responsible for feelings of addiction.

People suffering from cancer often deal with many different emotions, as well as unwanted physical symptoms. Nausea, vomiting, and pain are all commonly experienced. Although there are prescription drugs available to help people deal with these symptoms, they often don’t work, leaving some people to look for something more natural. CBD is believed to be one of these, with studies showing that it may help with the said symptoms in cancer patients. Taking this further, some animal and test tube studies have been conducted and have shown that CBD may have anti-cancer properties. For instance, one study found that CBD concentrate could have the ability to kill breast cancer cells in humans.

Harvard Medical School produces some of the most promising research promoting the use of CBD oil. There are two conditions, one known as Dravet syndrome and the other Lennox-Gastaut syndrome, which cause epileptic seizures in children. In a number of different studies regarding the effects of CBD oil on these conditions, the naturally occurring compound was thought to reduce the number of seizures experienced, and, in some cases, was able to stop the seizures from happening completely. More studies are needed to confirm its ongoing efficacy; however, the signs are promising.

CBD isn’t just a passing fad. Countless studies by world-leading researchers are working to prove its effectiveness against a long list of conditions. Some like to use CBD oil to feel less anxious and get better sleep. Others use it to help them manage pain or nausea. Whatever you choose to use CBD oil for, be proud that you’re utilizing an element that Mother Nature has provided you.