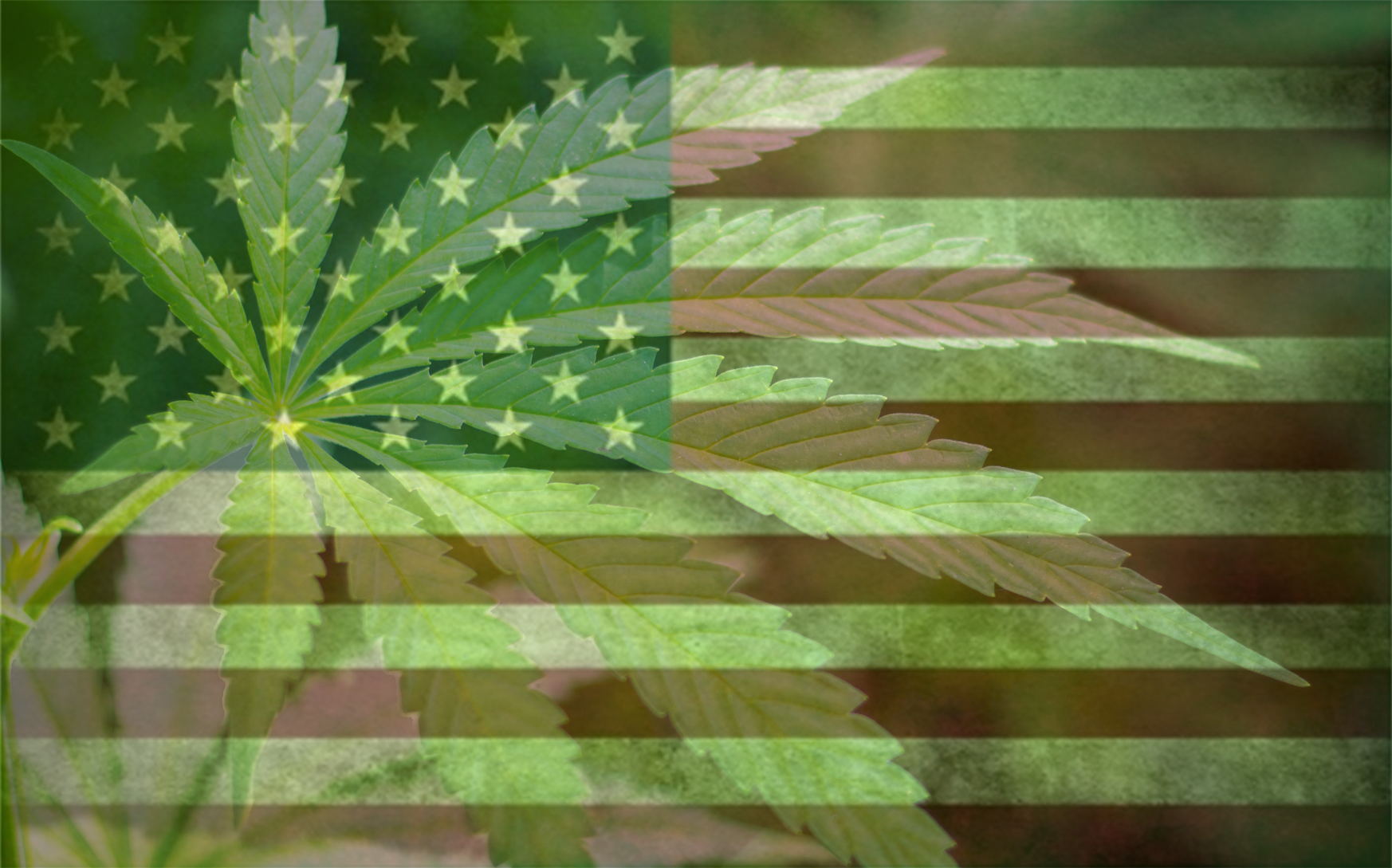 As of February this year, 65 measures in 19 states were proposed to state legislatures, six of which failed to meet deadlines with the requisite number of verified signatures.  To date, 59 proposals are vying for signatures to be certified in time for the 2016 general elections on November 8th. Of those states, Arizona, Arkansas, California, Florida, Georgia, Maine, Massachusetts, Michigan, Mississippi, Missouri, Montana, Nevada, New Mexico and North Dakota are attempting to certify ballot initiatives that would make marijuana for personal use legal for anyone over the age of 21. While California, Maine, Massachusetts, Mississippi, Montana and Nevada already have broad medical marijuana programs in place, passage of recreational use laws may be a tall order for states like Arkansas, North Dakota and Missouri, which have attempted to pass medical marijuana laws in the past and failed to receive public support at the polls. If those 13 states are successful, the total number of states where marijuana for personal use is legalized would go from four to 17, plus Washington D.C.

Of the 19 states with pending ballot measures, Idaho, Nebraska, South Dakota, Oklahoma and Wyoming currently have no laws providing for medical use of marijuana, and those are the only states seeking to add only medical cannabis measures to the ballot.

To certify, each measure would need to collect thousands or hundreds of thousands of valid signatures — the exact number of signatures depends upon the population of each state.