A Match Made in Heaven: Will Telemedicine and Medical Marijuana Ever Converge? 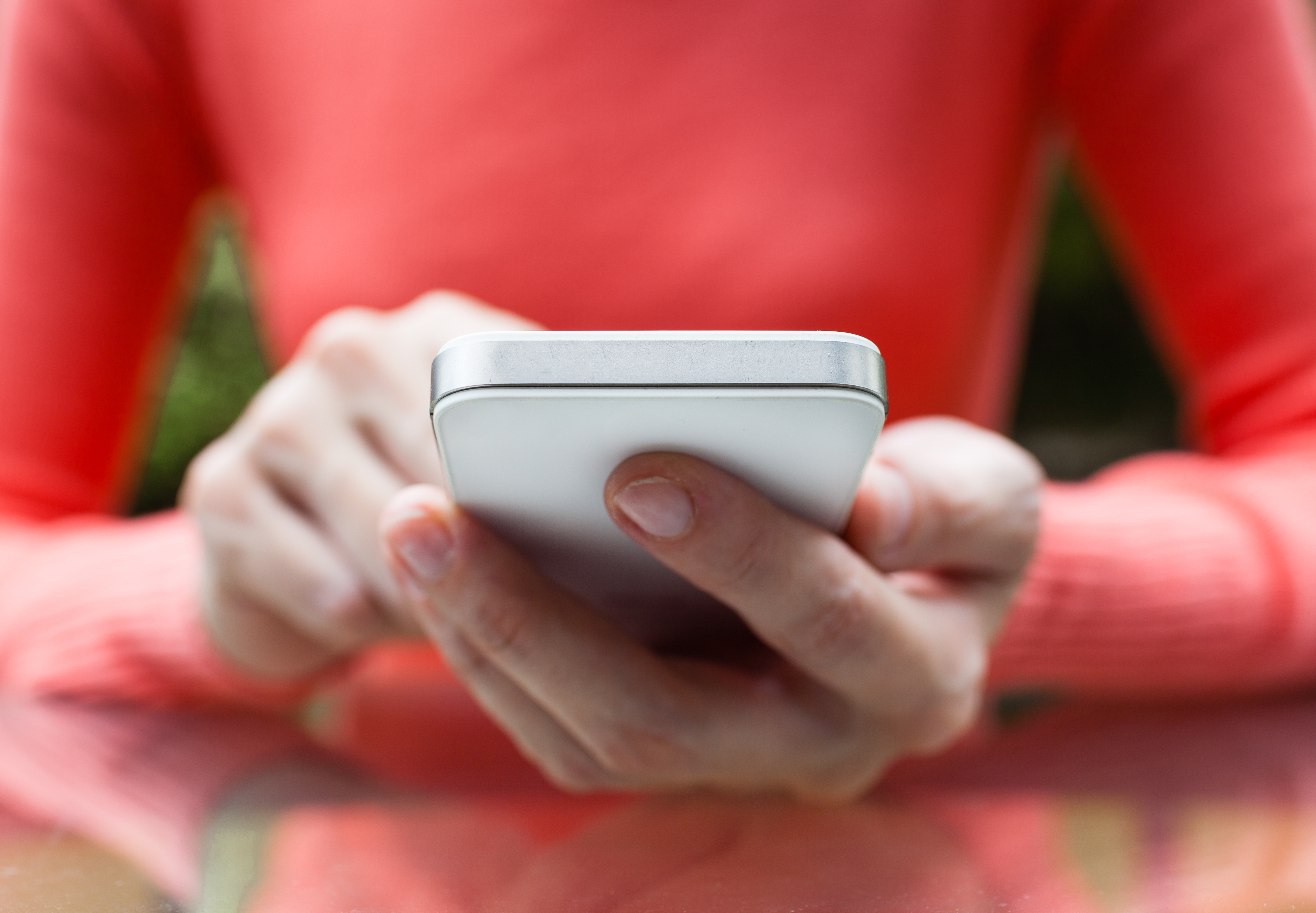 With new state laws favoring medical marijuana and a rejuvenation of public acceptance, the cannabis industry is on the precipice of a major economic boom. Simultaneously, telemedicine is another emerging industry that is growing leaps and bounds. To medical marijuana patients and advocates alike, marrying marijuana treatment with telemedicine as a means to provide patients with better access would seem like a match made in heaven. However, the reality is that it may be quite some time before the two industries converge on a national level.

Also commonly known as telehealth, telemedicine now provides unprecedented, instantaneous access to doctors for a wide range of medical issues that once required patients to travel to doctors’ offices, urgent care facilities and the E.R.

Since the American Medical Association and other medical and regulatory agencies essentially consider real-time, live interaction between doctors and patients by video conference, instant messaging, email or phone to be equally as effective for most common illnesses as in-person office visits, telemedicine doctors are able to diagnose, treat and prescribe medication virtually within bounds of certain limitations of state laws where such a service is available and legal.

Telemedicine has made medical care a lot more accessible, convenient and, in some cases, more affordable. While it is available to anyone, anywhere in the U.S. for treating most common illnesses, it does have some parameters. For instance, as with conventional medical practice, telemedicine doctors must be licensed to practice medicine in the state from which their patient is being treated at the time of the consultation.

As to question of whether or not it’s legal for telemedicine doctors to recommend or prescribe medical marijuana their patients virtually, the answer is ambiguous at best.

In most states, telemedicine doctors are prohibited from prescribing any controlled substances remotely. This includes Oxycontin, Morphine and other opiate pain medications that fall into the category of Schedule 2 narcotics, which can only be prescribed during a physical, in-person exam. There are very few exceptions to this rule including virtual treatment of patients closely monitored in a hospital setting or, in some states, proof of a prior established doctor-patient relationship for which telemedicine is used as follow-up treament.

“Our telemedicine subscribers frequently ask us about whether they’ll be able to call in for refills of pain meds or other controlled substances.” said Star Simmons, CEO of Healthtera, a company that offers 24/7 telemedicine plans powered by providers of the nation’s largest network of U.S. Board-certified physicians.”Our provider network prohibits its doctors from prescribing any controlled substances except in emergency cases, such as traveling outside of the state where their primary care physicians aren’t licensed to practice. Even then, the doctors require documentation proving an existing prescription from the patient’s primary provider and the prescription is limited to a three-day supply.”

In states where medical marijuana is legal, it’s unclear where lines pertaining to telemedicine are drawn. According to Simmons, Healthtera’s provider network has not issued any directive on medical cannabis to the best of her knowledge.

“Many states require a healthcare provider and his or her medical cannabis patient have a pre-existing, bonafide relationship. Most states also require an in-person examination of the patient before any recommendation of medical marijuana, in addition to various requirements regarding follow-up care. Still, in some states it is not clear whether this doctor-patient relationship may be established virtually,” said Shortt.

California became the first state to allow the use of telemedicine for doctors to treat patients with cannabis prescriptions, provided the treatment was initiated during a face-to-face, in-person physical examination. That pilot program has cannabis patients hopeful that telemedicine may soon provide another venue for doctors to legally prescribe medical marijuana elsewhere.

Ironically, some states, including Colorado, Washington and Illinois where cannabis laws are generally more liberal, strictly prohibit physicians from prescribing cannabis outside of an in-person physical exam.

Not only is cannabis a controlled substance, it is still classified as a Schedule 1 narcotic, meaning it has absolutely no medical value in the eyes of the DEA and FDA. Despite the fact that 21 states have legalized marijuana for medical use, and the fact that it has been scientifically proven safe and effective for curing a multitude of diseases, it is still considered an illegal drug under Federal law.

According to Shortt, “We’ll likely see more states grapple with telemedicine as they consider medical cannabis legalization. This issue is especially relevant in states with geographically spread out populations, such as Alaska.”

No doubt, telemedicine has potential to improve access for medical marijuana patients throughout the U.S. When that will happen depends upon the pace at which the legal status of cannabis evolves.