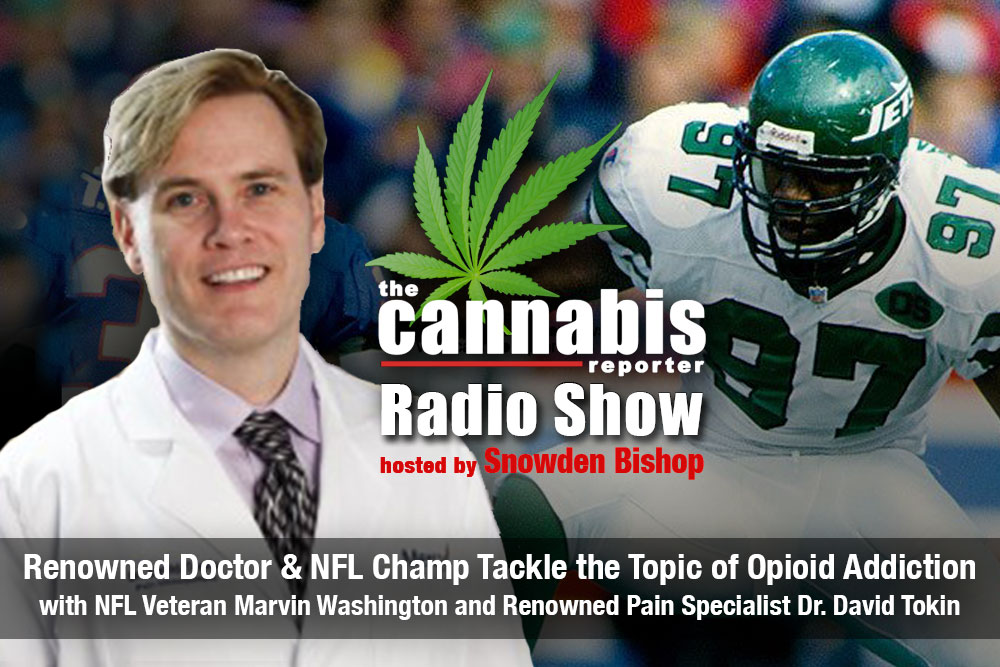 Opioid addiction has devastated more than 2 million families across the nation. Often starting with an injury or surgery that requires pain management, addiction doesn’t discriminate by class, race, age or gender. In any given neighborhood, chances are that someone’s grandparent, son, daughter, husband, wife or sibling has an opioid addiction. Every day in the U.S., 78 people die of an opioid overdose.

As I reported in a recent article about Eugene Munroe of the Baltimore Ravens, the NFL community has been disproportionately hard hit by staggering rise of addiction and premature deaths caused by opioid overdoses. With millions of narcotic injections and pills dispensed annually to manage pain and inflammation caused by football injuries, coupled with the pharmaceuticals dispensed to manage side effects of debilitating conditions like chronic traumatic encepalopothy (CTE), it’s no wonder.

Current and former NFL players are calling for an end to the over-prescribing of dangerous opioid medications and now advocating for the legal use of cannabis to treat football injuries instead. Despite mounting evidence that medical marijuana helps to mitigate inflammation, aches and pains and helps players to manage neurological damage and memory loss associated with concussions and CTE, NFL bars players from using it – even in states where it is legal. Renowned pain specialist and surgeon, Dr. David Tonkin, and NFL Super Bowl star Marvin Washington tackle the subject of opioid addiction in today’s interview. They will be appearing together with MLB World Series champ Josh Kinney at the Southern California Cannabis Conference & Expo on Saturday, August 6th to talk more about the subject.

Marvin Washington is an 11 year veteran of the NFL and Super Bowl Star who has played for the New York Jets, San Francisco 49-ers and the Denver Broncos. Having seen first hand the devastating impact opioid addiction has had on NFL families, he is helping to raise awareness about the issue and urges the NFL to change policy to allow players to use cannabis for treating their injuries in states where it is legal to do so.

Dr. David Tonkin is one of the nation’s premier pain management specialists with board-certifications in anesthesiology and pain management. He is currently setting up clinical studies to legitimize cannabis as an alternative for pain management and working to raise awareness in the medical community about the deleterious effects of over-prescribing opioids and other dangerous pharmaceutical drugs.