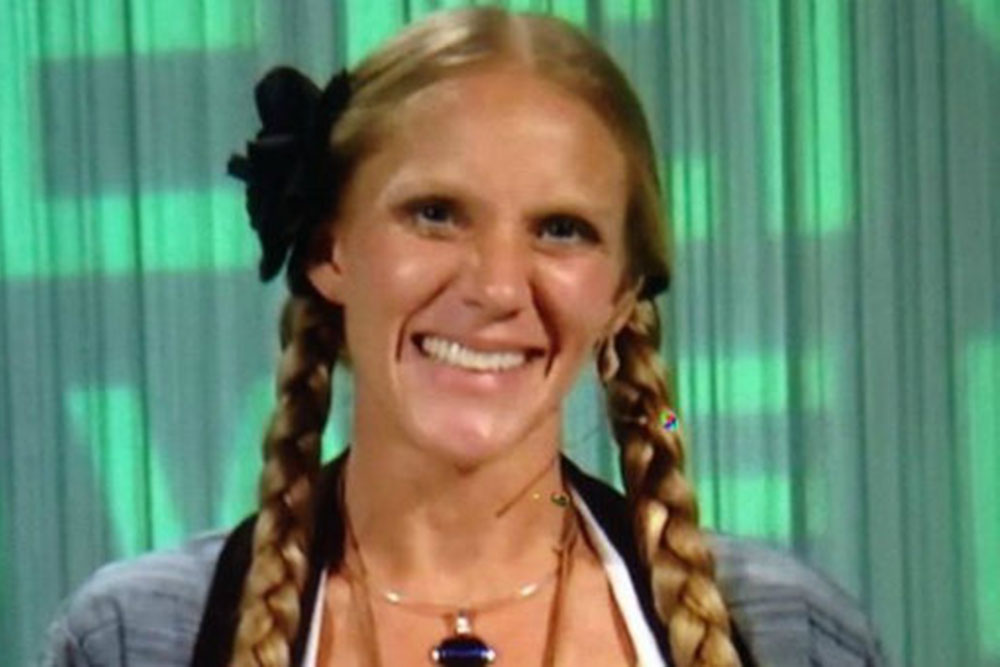 ARIZONA CANNABIS NURSES ASSOCIATION FIGHTS ON AGAINST THE ARIZONA DEPARMENT OF HEALTH’S DISCRIMINATORY POLICY AGAINST U.S. VETERANS AND OTHERS WHO USE MEDICAL CANNABIS FOR POST-TRAUMATIC STRESS DISORDER (PTSD):  ARIZONA COURT OF APPEALS TO HEAR CASE ON JANUARY 25TH IN PHOENIX.

A 2 ½ year-long battle waged by the Arizona Cannabis Nurses Association (“AZCNA”) on behalf of PTSD victims – particularly the 500,000 Arizona war veterans, women who suffer from sexual abuse and domestic violence, and others – will be heard in an Arizona Court of Appeals next week.

While the AZCNA won a landmark decision against the Arizona Department of Health Services (“AZDHS”) in 2014, forcing the then, Director, Will Humble, to accept an Arizona Administrative Law Judge’s Decision to add PTSD as the first new qualifying condition in Arizona, the AZDHS stubbornly insisted on discriminating against PTSD suffers by requiring them to prove that they were undergoing “conventional treatment” before they can get an MMJ Patient card unlike all other listed conditions.

Nurse Heather Manus, RN, the President of the Arizona Cannabis Nurses Association (“AZCNA”), a certified cannabis nurse and the nation’s longest serving medical director for a medical cannabis dispensary, said:  “Unlike the conventional medications used for PTSD, medical cannabis is a gentle plant therapy which helps in all aspects of the disorder – fear extinction, memory retrieval and stress mediation.  Given the fact that there has never been a reported adverse outcome from the use of cannabis for PTSD, AZDHS’ imposition of this additional requirement is unjustified,  dangerous and discriminatory.  On the other hand, we know that ‘conventional treatment’ with dangerous pharmaceuticals have accounted for thousands of deaths by overdose and suicide.”

Nurse Heather has been a medical director of a Santa Fe, New Mexico cannabis dispensary since 2010, and as an in-home psych nurse there she frequently helped vets with PTSD get off other harmful pharmaceutical medications that have serious side effects, and replace those with medical cannabis.

“In New Mexico, PTSD patients have had safe access to medical cannabis since 2009, and after 7 years and several thousand patients, there has not been even one reported adverse effect from its use, much less death from overdose or suicide.  .”   A panel of doctors and scientists in New Mexico unanimously added PTSD in 2009, and unanimously retained it in 2013.

In fact, the New Mexico anti-marijuana, anti-vet lobby, tried to impose the same discriminatory “conventional treatment” requirement on its PTSD patients shortly after AZDHS did so.  However, unlike Arizona, a New Mexico trial judge quickly ruled that the state had no right to do so, and found it to be illegal discrimination against PTSD sufferers, without medical or scientific merit.  The New Mexico DHS declined to appeal that decision.

In Arizona, a Maricopa Superior Court judge, Judge McClennen, denied the AZCNA appeal saying that he could not “second guess” the AZDHS.

The AZCNA is represented by Ken Sobel, who also serves as the Vice President and General Counsel for the national non-profit, Grow For Vets, an organization that advocates on behalf of veterans’ safe access to medical cannabis.  According to Sobel, Judge McClennen got it wrong.  “There are many cases where an administrative agency like AZDHS exceed their authority or mistakenly interpret the law.  It is precisely for that reason that an independent judiciary must step in and rein in such agency. In this case, just like the New Mexico case, we are asking the Court of Appeals to reverse this unlawful and discriminatory “conventional treatment” requirement.”

According to Mr. Sobel, Judge McClennen’s ruling has broader implications.  “For example, if the state can impose a ‘conventional treatment’ requirement on PTSD, the state could require cancer patients – another qualifying condition like PTSD – to undergo chemotherapy – a conventional treatment – before being able to get an Arizona MMJ patient card, even though recent studies show that cancer patients who undergo chemotherapy die sooner than those who don’t.  Moreover, the evidence shows that 1 out of every 13 Arizonans – 500,000 residents – suffer from PTSD, and the majority are women, many of whom are the victims of sexual assault and domestic violence.”

Further, “the ADHS has rejected every single petition brought to add new debilitating conditions to the voter-approved MMJ list over the past 6 years – approximately 36 in all.  Only when it was forced to do so did it add PTSD on the second attempt.  Most of these conditions have already been approved by many other states.  The actions of the AZDHS in denying all of the petitions submitted, and now seeking to impose this unnecessary and burdensome restriction on PTSD patients, are more political than scientific.”

The President of Grow For Vets, Roger Martin, said:  “We appreciate the tireless work of Mr. Sobel, Nurse Heather and the AZCNA.  With 55 veterans committing suicide each day, many of whom because of their war-inflicted PTSD, this unnecessary and expensive burden on our returning war heroes is totally unjustified.  This is especially so in Arizona, the poster child for VA healthcare neglect.  We should make it easier, not more burdensome, on them to safely access medical marijuana for PTSD.”

The Arizona Court of Appeals, Division One (Maricopa), will hear the appeal on Wednesday, January 25th at 3:00 pm at the Court of Appeals courthouse, Department “E”, courtroom “2”, 2d Floor, 1501 W. Washington, Phoenix, Arizona.  The hearing is open to the public.