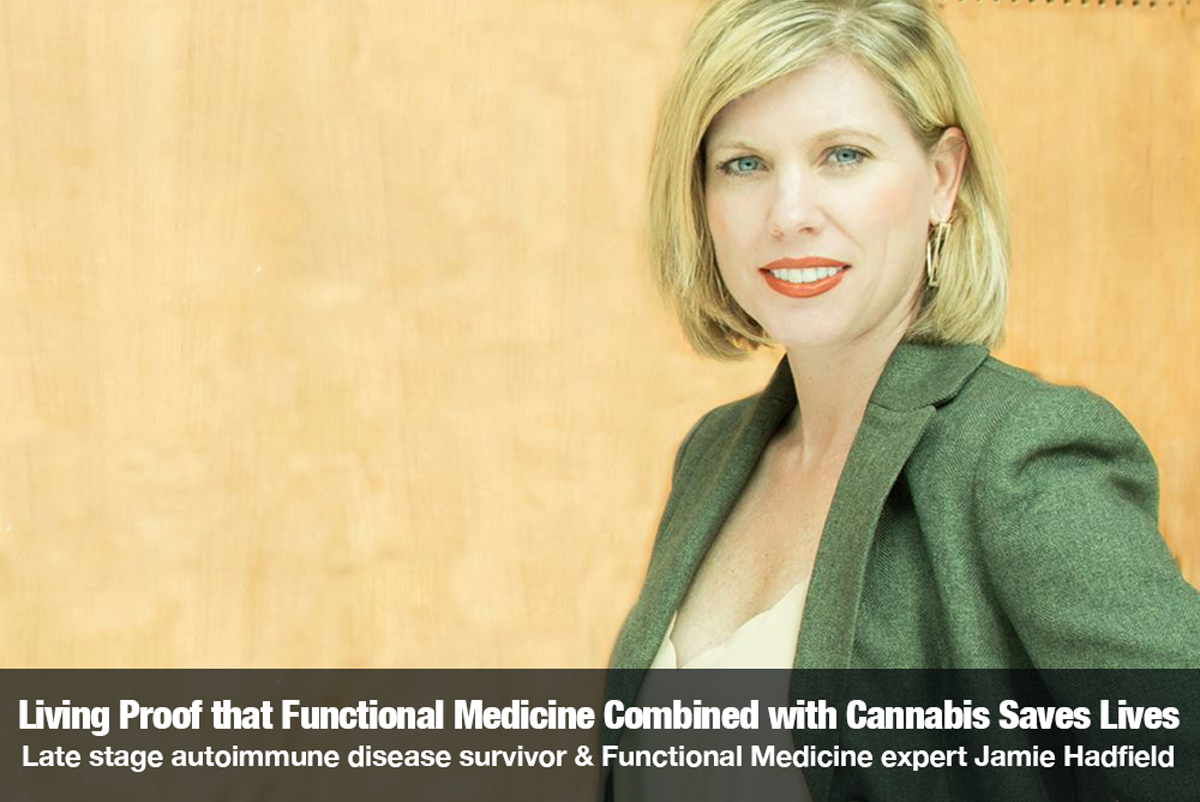 Imagine waking up one day to find your entire body covered with welts and having no idea why. Then imagine other seemingly unrelated symptoms coming and going without warning, often without any medical explanation. While some autoimmune conditions can be severe enough to force a prolonged medical leave of absence from work, those that are less severe show up as an irritation that you can work through for an entire day. Either way, they can make you feel like you’ve been invaded by gremlins that take over your body without warning. All have common symptoms, but have unusual names but no known medical explanation. Some are treatable, some not. One patient’s condition may respond well to a certain drug while the same condition in another patient may get worse or become resistant after prolonged treatment.

Whatever the case may be, scientists have been able to narrow down some root causes such as inflammation in the gut caused by a wide variety of issues from environmental exposure to viral infections and everything in between. Scientists are now beginning to understand how they begin and there are effective pharmaceutical drugs that can reduce the symptoms. But more interesting is a relatively new science pointing toward imbalances in the body as a means for identifying treatments and, with any luck, a cure.

Our bodies are overned by a synergistic network of intricate systems that work together to keep us in homeostasis. Interruptions to one system can have a domino effect on the others. When one system is malfunctioning, it puts undue stress on all of the other systems vying to compensate so that they can restore balance. Inflammation is often the result and that, we are learning, is a common denominator to nearly all autoimmune diseases. Surprisingly, scientists are finding that cannabinoid deficiency may also another common denominator, which explains why so many people with autoimmune diseases are reporting incredible healing with cannabis therapy.

Jamie Hadfield is a Registered Nurse who is licensed in 14 states with a Master’s Degree and 20 years of experience in the field of medicine. She has also been a trainer of physicians at Yale and other top medical institutes, Functional Medicine Clinical Director at Legend Health, where she focuses on the underlying causes of chronic diseases using customized diets, nutrition, supplements and CBD. this form of treatment ensures patients can avoid expensive or risky conventional medical treatments involving surgery and dangerous pharmaceutical drugs. Something She learned from personal experience – she is, herself a late stage chronic disease survivor who suffered with 5 debilitating conditions simultaneously. Between 800 medical doctors she spoke with around the world and the eight physician specialists who treated her, all were at a total loss on how improve her condition. If fact, no conventional medical protocols worked until she extensively studied and mastered modern Functional Medicine. Since this field of practice was in its infancy, few doctors knew about it at the time, but it was the only thing that made a massive difference for her in just the first 30 days. Its high rate of effectiveness is why the renowned Cleveland Clinic is completely reforming their approach to treatment around principles of Functional Medicine.  On her healing journey she also extensively studied cannabis and found that, combined with Functional Medicine protocols, it enhanced her healing. She has since created a line of Cannabis products under the Legends Health Wellness and Performance. Jamie will be speaking at Utah Cann on 19th and 20th, 2018.