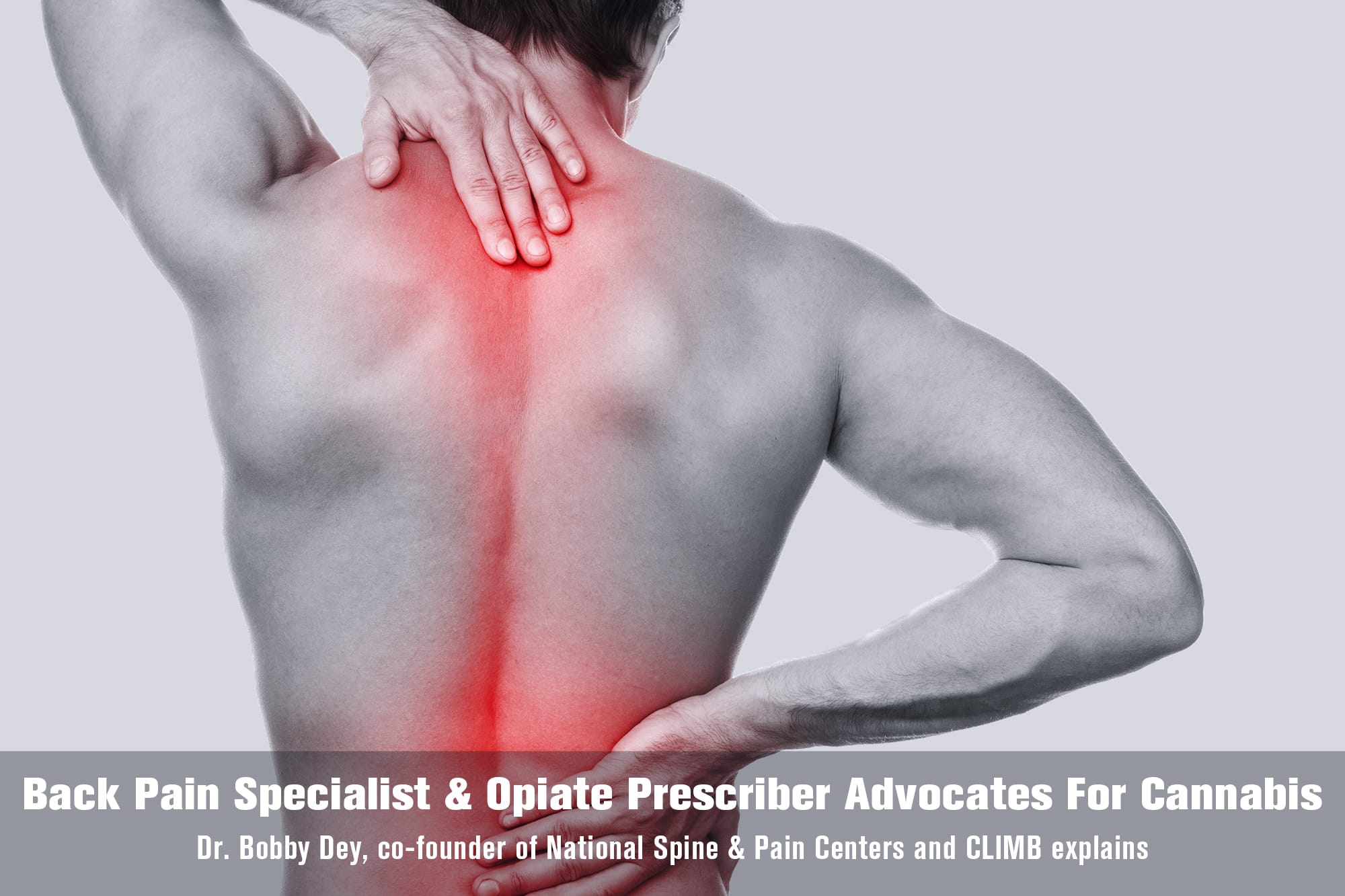 Pharmaceutical companies are often in the crosshairs of criticism coming from the cannabis camp. But some would argue they’ve made themselves targets of disdain. Not only are they notorious for misleading promotional tactics, price-gouging, and shady practices leading to one of the largest health crises of our generation, drug makers have been protected to the point that they are seldom held accountable.

As one of the most powerful lobbies in Washington, “Big Pharma” spends millions of dollars financing election campaigns and lobbying against regulation, healthcare reform and basically anything else that could compete with its bottom line.

Cannabis seems to be the pharmaceutical industry’s Achilles heel – and for good reason. It has potential to replace some of the most commonly prescribed drugs that make pharmaceutical companies among the most profitable in the world.

That explains why they spend millions of dollars fighting state legalization measures and leveraging Congressional favors. Campaign contributions provide compelling incentive for Congress to keep marijuana legislation from ever seeing the light of day; a vote in the wrong direction could amount to a political suicide.

The irony is that, if cannabis were allowed to compete, the pharmaceutical companies’ perceived losses would likely be a wash compared to the millions of dollars spent lobbying against it. Furthermore, the perceived threat of cannabis regulation is overestimated. The truth is that legalizing cannabis won’t eliminate the need for pharmaceuticals. While cannabis and other plant-based drugs were common before synthetic drugs were invented, millions of lives were lost to infections and systemic conditions that are now preventable and/or curable with pharmaceutical advances. Pain specialists and other physicians will still need to prescribe opiates for treating extreme pain, serious injury, cancer and other debilitating conditions even after cannabis becomes federally legal.

Despite the opposition, cannabis regulation is inevitable. Given its potential for to solve some of the most consequential problems facing the pharmaceutical industry today, including the opiate epidemic, drug companies and medical providers would be well served to embrace it, not fight it. As a founder of one of the nation’s largest opiate prescribers, our guest Dr. Bobby Dey has compelling thoughts on that subject.

Doctor Bobby Dey is a pain management expert and co-founder the National Spine and Pain Center. As one the largest pain management practice in the United States, it is also one of the nation’s leading prescribers of opiates. Having spent more than 15 years working with patients who required opiate therapy, Dr. Dey witnessed a notable decrease in opiate abuse among his patients who also used medical cannabis. He eventually retired from his practice to pursue his interest in cannabis as an alternative therapy. He is now the Chief Medical Officer of CLIMB Holdings where he guides medical best practices along with a team of venture capital, investment banking and marketing experts who envision bringing medicinal benefits of cannabis to patients across the country.