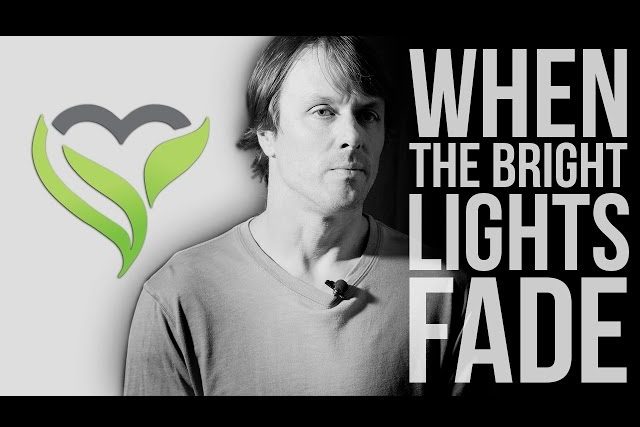 A growing number of former and current NFL players are turning to a hemp extract that experts say stimulates brain function, enhances physical recovery, reduces anxiety and depression, and may counteract the effects of concussions.

Some of those same players, including former Pro Bowl quarterback Jake Plummer, are joining forces in a public crusade to raise money for critical research, and among their primary targets is the NFL itself. “When the Bright Lights Fade,” is a powerful video campaign created by the Colorado-based nonprofit Realm of Caring, in partnership with CW Botanicals. One of its goals is to engage the NFL to change the current narrative – the one laid bare by the Will Smith movie, Concussion, and the tragic, real-life consequences seen in too many former players. The Realm of Caring is working with researchers at Johns Hopkins University and the University of Pennsylvania to develop several studies to investigate the impact of cannabinoids on individuals affected by football-related injuries, including symptoms associated with CTE. The PSA is aiming to raise $100,000 in 30 days to help fund initial studies, with more research planned if results indicate health benefits associated with cannabinoid use. Baltimore Ravens’ Eugene Monroe donated $80,000 to the cause. Read more.