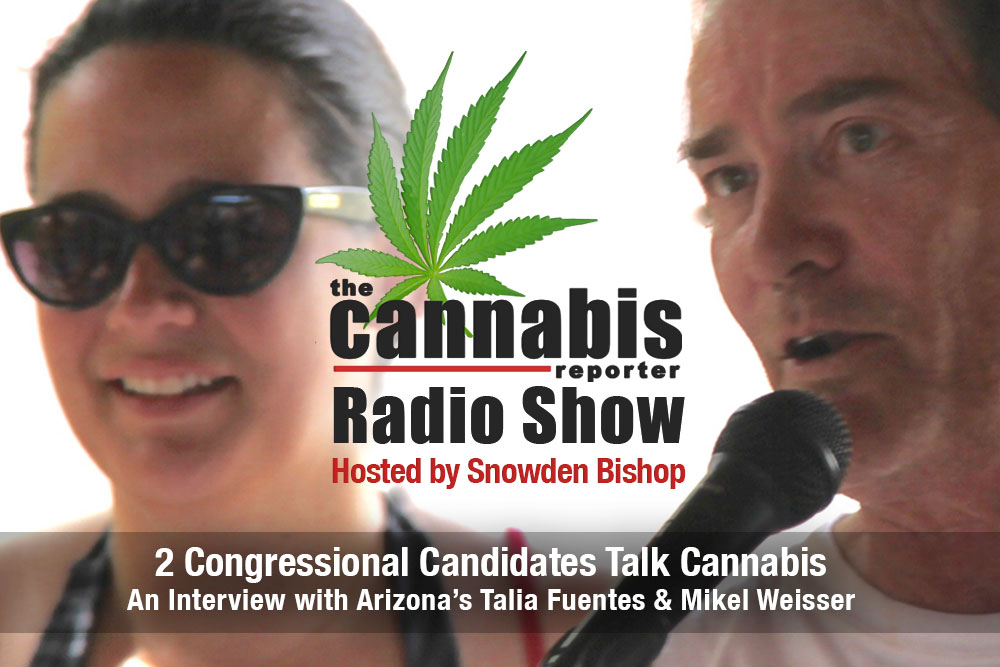 That became all too apparent in last week’s show when I spoke with three courageous mothers who have made extreme sacrifices in order to legally give their children the medical marijuana they need to recover from debilitating illness. It’s a story we will continue to hear until the antiquated laws change. Unfortunately, removing political barriers to marijuana reform, even if it means ending the needless suffering of children, has been an uphill battle.

That’s something both of my guests hope to change. Mikel Weisser and Talia Fuentes are by running for Congress on progressive agendas that include the legalization and regulation of marijuana. I hope you enjoy hearing both of these candidates talk about cannabis and other important issues as much as I did!

Talia Fuentes is a biologist who planned to be a veterinarian until a calling for greater good prompted her to run for public office. She intends to bring science and compassion to back Congress as the democratic candidate representing Arizona’s 5th Congressional District. Learn more at taliaforcongress.com.

Mikel Weisser, is a former school teacher and business owner who is currently the executive director of the Arizona chapter of NORML and DNC delegate. A champion of forgotten communities and middle class values, he is the democratic candidate running to represent Arizona’s 4th Congressional District. Learn more at mikelweisser.org.

We hope you enjoy the interview! 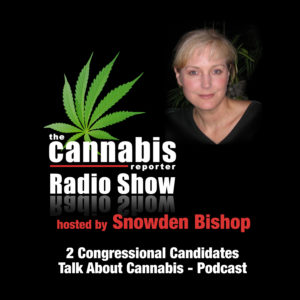