Cannabinoid Deficiency: It Could Be the Reason You Don’t Feel Well 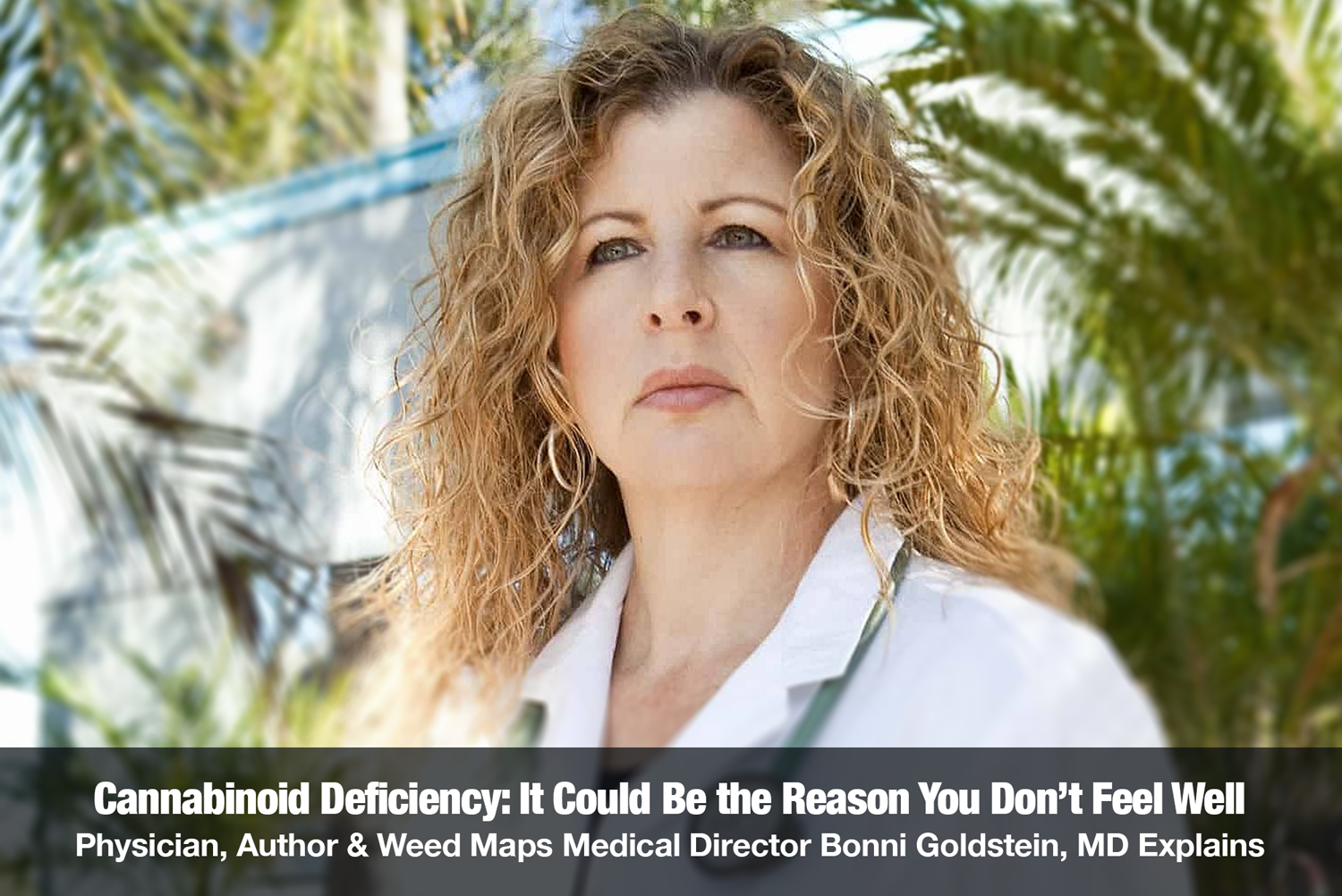 Over the last decade, the cannabis movement has emerged from its origins as a grass roots crusade into a mainstream campaign to unleash its potential to transform the field of medicine. Not since the discovery of penicillin has a medical discovery generated so much excitement among a growing number of doctors and scientists who now realize its vital importance to human health. Given the voluminous body of clinical evidence that cannabis is a safe, effective alternative to some of the most dangerous prescription drugs, it’s hard to understand why there is still so much resistance within the conventional medical community at large.

It’s also hard to understand why regulatory reform is still such an uphill battle, even in states that permit medical and adult use. While advocates chipped away at the stigma, we have a long way to go before ancestral memory of Reefer Madness is truly a thing of the past.

Meanwhile, cannabis is saving lives, particularly among children and elderly patients whose conditions are often linked to severe cannabinoid deficiency, which is a common denominator among people suffering with autoimmune, inflammatory and neurological conditions. That’s the topic of our show and something our guest, Dr. Bonni Goldstein knows a lot about. She also makes some astonishing observations about the importance of feeding the endocannabinoid system and why generally feeling unwell could be due to a cannabinoid deficiency.

Dr. Bonni Goldstein is pediatric emergency medicine specialist who began incorporating cannabis therapy in her practice more than a decade ago when she noticed how it helped a critically ill friend. She has seen the therapeutic benefits of cannabis first hand, and now recommends it for a myriad of childhood conditions such as epilepsy and autism as Medical Director of Canna-Centers, a California-based medical practice devoted to educating patients about the use of cannabis for serious and chronic medical conditions.  She is also the Medical Director of  WeedMaps.com and is a Member of the International Association of Cannabis as Medicine, the International Cannabinoid Research Society, and the Society of Cannabis Clinicians. Dr. Goldstein is the author of the groundbreaking book, Cannabis Revealed, how the world’s most misunderstood plant is healing everything from chronic pain to epilepsy. Frequently invited to give lectures about the medical benefits of cannabis, she will be presenting at the 2018 Cannabis Science Conference coming up later this month.

If not for the generosity of our supporters, we wouldn’t be here! We’d first like to express gratitude for our radio sponsors Healthtera and Cannasphere Biotech. We are grateful! Many thanks go to Erik Godal for our theme “Evergreen” and Dr. Bryan Doner for the Medical Marijuana Minute. Photograph on cover by Pietro Chelli/Institute. We’d also like to shout out to XRQK Radio Network and Society Bytes Radio Network for broadcasting our show as well as  Compassionate Certification Centers and Cannabis Radio for helping us spread the word online. Last but not least,