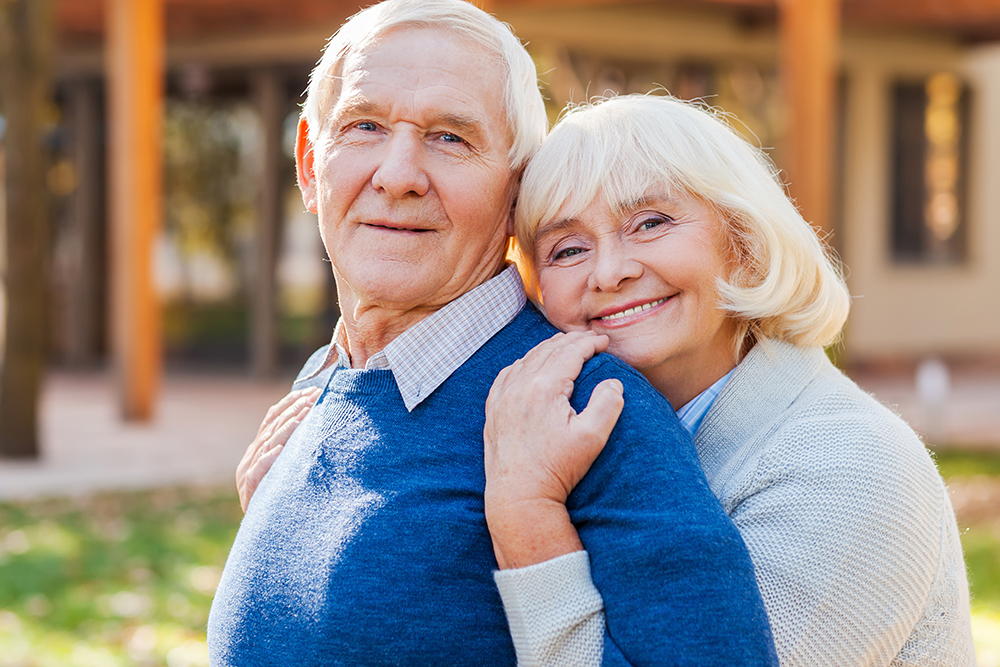 Parkinson’s disease (PD) is a slow insidious neurological disorder characterized by a loss of dopaminergic neurons in the midbrain. Although several recent preclinical advances have proposed to treat PD, there is hardly any clinically proved new therapeutic for its cure. Increasing evidence suggests a prominent modulatory function of the cannabinoid signaling system in the basal ganglia. Hence, use of cannabinoids as a new therapeutic target has been recommended as a promising therapy for PD.

The elements of the endocannabinoid system are highly expressed in the neural circuit of basal ganglia wherein they bidirectionally interact with dopaminergic, glutamatergic, and GABAergic signaling systems. As the cannabinoid signaling system undergoes a biphasic pattern of change during progression of PD, it explains the motor inhibition typically observed in patients with PD. Cannabinoid agonists such as WIN-55,212-2 have been demonstrated experimentally as neuroprotective agents in PD, with respect to their ability to suppress excitotoxicity, glial activation, and oxidative injury that causes degeneration of dopaminergic neurons.

Additional benefits provided by cannabinoid related compounds including CE-178253, oleoylethanolamide, nabilone and HU-210 have been reported to possess efficacy against bradykinesia and levodopa-induced dyskinesia in PD. Despite promising preclinical studies for PD, use of cannabinoids has not been studied extensively at the clinical level. In this review, we reassess the existing evidence suggesting involvement of the endocannabinoid system in the cause, symptomatology, and treatment of PD. We will try to identify future threads of research that will help in the understanding of the potential therapeutic benefits of the cannabinoid system for treating PD.

© More and Choi; licensee BioMed Central. This is an Open Access article distributed under terms of the Creative Commons Attribution License.