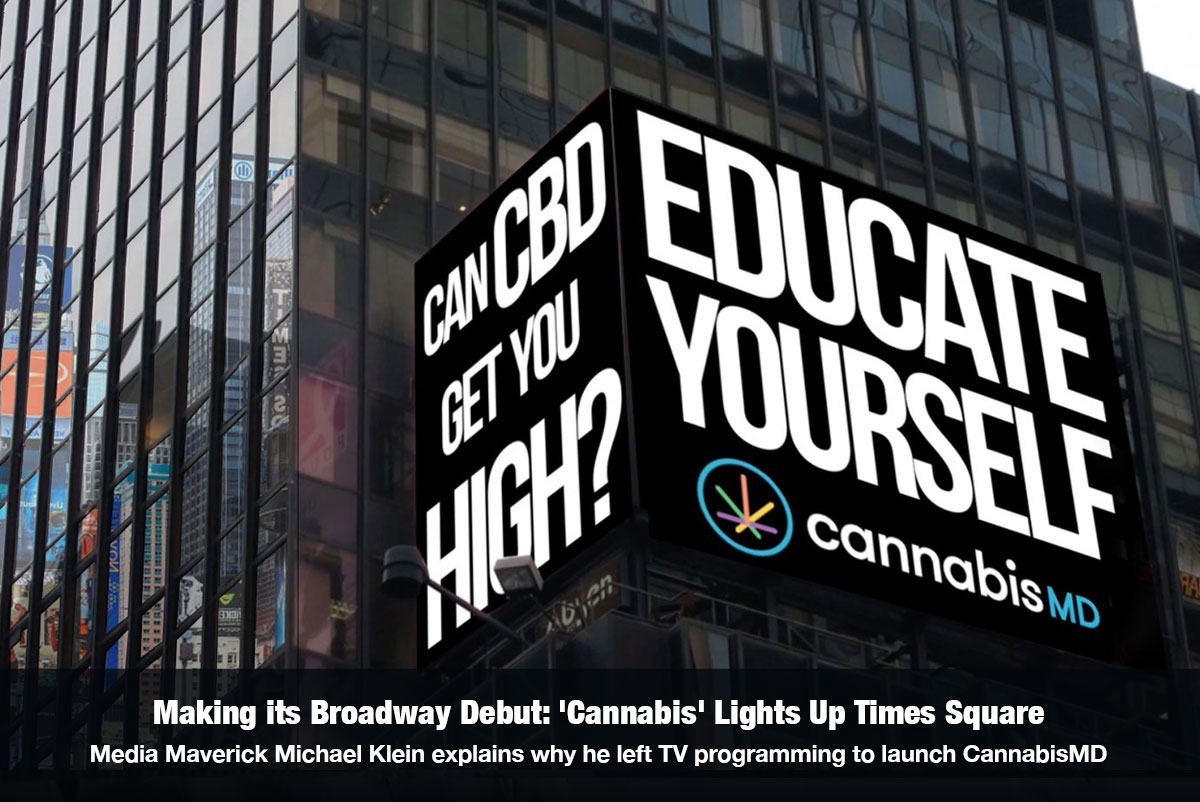 The demand for credible information about cannabis is insatiable, evidenced by the fact that the term “cannabis” is among the most frequently searched on most common search engines. Fortunately, there is no shortage of information about it. A Google search for the keyword “cannabis” yields more than 242 million results. It’s daunting, but hasn’t always been that way. Just a decade ago, information about cannabis was hard to find online outside of a handful of pro-marijuana outlets and lot of anti-marijuana propaganda sites. Unbiased information was scarce with only a few online outlets presenting serious data, scholarly research, legal information and credible resources about medical cannabis.

Times have changed! The volumes of scientific research available online has grown exponentially since then. Regulation states are debunking anti-marijuana myths with real time data about ways in which legal markets have diminished illicit drug use and related crime. Hundreds of new cannabis brands are launching to meet overwhelming demand in states where it’s legal and, as more and more states are legalizing it for medical or adult use, news about cannabis is seeping into mainstream media. With a vast majority of Americans now favoring some form of legalization and a warming attitude about ending prohibition brewing in Congress, media coverage is driving more consumer-curiosity. The anticipation is palpable, which explains why there are so many media outlets catering to advocates.

But with so much information now available to consumers, sorting through it to determine what’s credible or not is still a daunting task. With all of the excitement about the emerging industry, there’s bound to be a lot of hyperbole and unverified claims being made by well-intentioned enthusiasts. As interest in cannabis grows among mainstream audiences, patients are beginning to rely upon information they find online to make critical decisions about treatment options. The need for factually-sober information is becoming more and more critical. That’s the topic of today’s show and media maverick Michael Klein is here to talk about it.

Michael Klein hails from the world of televised entertainment and has held a variety of senior-level positions in original programming at network outlets like Viacom’s MTV, the Travel Channel and Condé Nast. In entertainment, he was known as a “star-maker.” Today, he is an “expert-maker” at the helm of CannabisMD. The relatively new media outlet focuses on objective content, providing factual information and resources for patients and adult users seeking to look beyond the advocacy point of view. To spark curiosity of mainstream audiences, he recently launched a trailblazing marketing campaign to promote his new media outlet in mainstream venues – including Times Square, where for the first time in the history of the iconic intersection, throngs of people saw the word “Cannabis” broadcasting in lights on a giant video billboard.