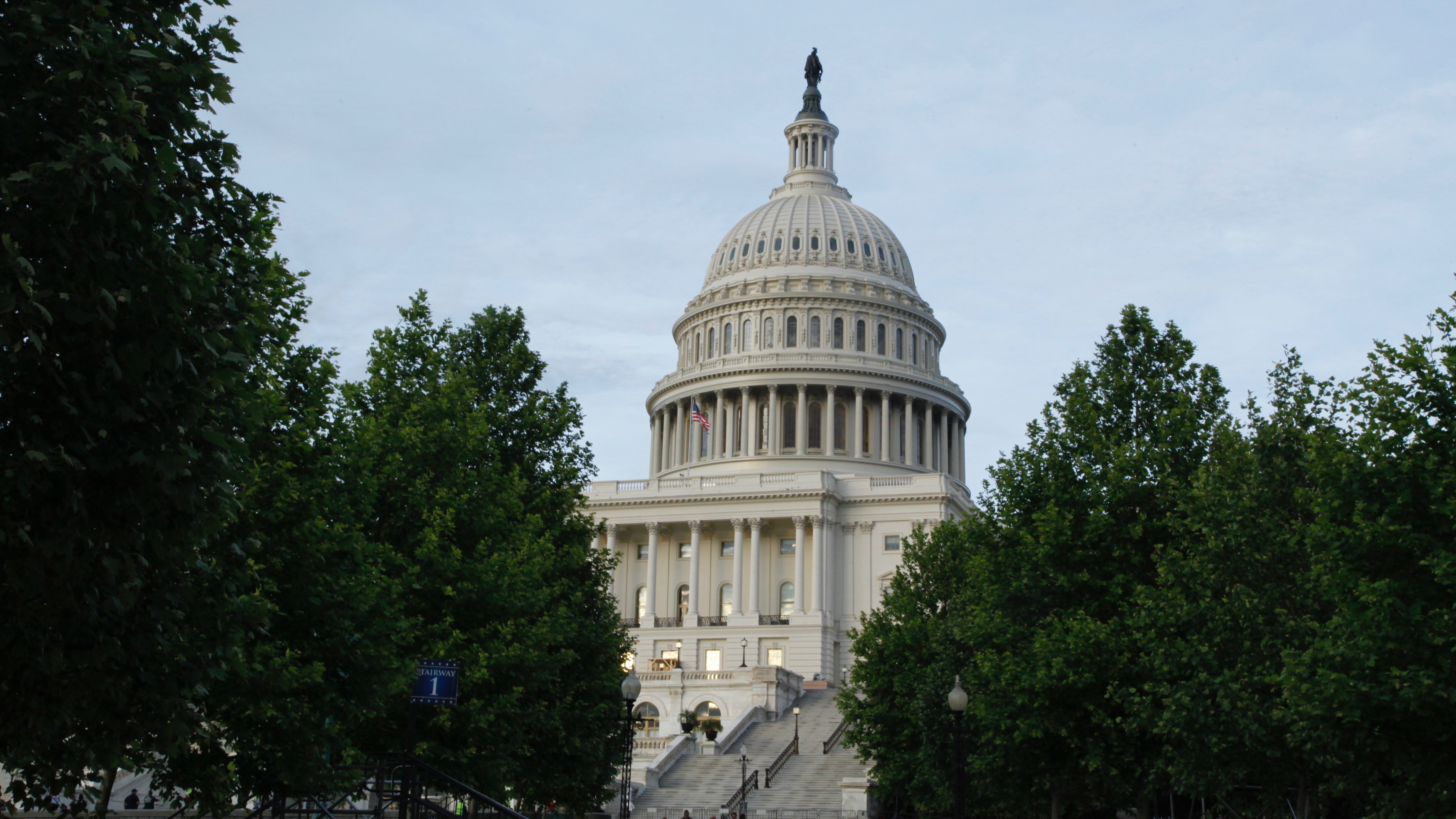 Rumor has it that the long-awaited end of cannabis prohibition may be coming soon. According to reporting by Forbes, an anonymous source indicated that a comprehensive cannabis legalization bill is likely to emerge from committee review for a floor vote before the end of the year.

Earlier this year, Chairman of the House Judiciary Committee, Congressman Jerrold Nadler announced that he had introduced H.R. 3884, the Marijuana Opportunity Reinvestment and Expungement Act of 2019 with a total of 56 co-sponsors in Congress. Short-titled the “MORE Act,” the measure has since been referred to eleven committees for review. While dozens of cannabis measures have been introduced in Congress in as many years, most have eventually disappeared in committees without ever reaching the floor for a vote.

Although the MORE Act is one of the most sweeping pro-cannabis bills introduced in Congress to date, it has a much better chance of passing in Congress due to widespread public acceptance, a growing demand for legalization, an abundance of supporting data derived from successful state legalization programs and broad support from a coalition of civil rights, criminal justice, drug policy, and immigration groups.

In contrast to earlier cannabis legalization measures, which were largely more limited with incremental reforms such as decriminalization or re-scheduling cannabis for medical use, this bill would entirely de-schedule cannabis and remove all references to “Marihuana” and THC from the Controlled Substances Act. It also makes conforming amendments to the U.S. Criminal Code and regulatory guidelines in the Agricultural Marketing Act, the National Forest System Drug Control Act of 1986, Interception of Communications other policy measures to allow for legal cannabis and remove Marijuana/Marihuana from lists of banned substances.

One cornerstone of the measure is the establishment of the “Cannabis Justice Office” to carry out the authors’ intent to restore dignity, rights and economic opportunity for people who have been convicted of cannabis-related violations. The MORE Act text includes provisions for prisoners convicted of non-violent marijuana offenses to file petitions to be exonerated or have their sentences vacated and sets forth guidelines for those who have already been released to have their records expunged. Successful petitioners will have their records sealed, which is critical to ensure eligibility for housing, employment, voting, hunting and other basic rights to which felons are often automatically disqualified.

As a new department within the Office of Justice Programs, a bureaucracy created under the Omnibus Crime Control and Safe Streets Act f 1968, the Cannabis Justice Office will be charged with administering Community Reinvestment Grants and services for individuals adversely impacted by the War on Drugs. Programs for ex-convicts and others will include job training, re-entry services, literacy programs, youth recreation and mentoring, health education, substance use treatment and legal aid for related civil and criminal cases and expungement of cannabis convictions.

In addition, the MORE Act directs the Small Business Administration (SBA) to oversee grants and provide loans to assist with business opportunities for socially and economically disadvantaged individuals seeking to operate in the cannabis industry under a new initiative titled “The Cannabis Opportunity Program.” The SBA will also oversee an “Equitable Licensing Grant Program” to fund equitable cannabis licensing programs at the state level and reduce barriers for licensing and employment of people who have been adversely affected by the War On Drugs, including ex-convicts. It also amends the Small Business Act to include cannabis enterprises as legitimate businesses and service providers so that programs providing loans, funding or other business assistance to minorities, disabled persons, women and veterans will extend to those seeking to enter the cannabis industry.

One of the more surprising provisions of the MORE Act is that it bars administrators of Federal Public Benefit programs from discrimination on the basis of cannabis and prohibits deportation of immigrants solely for cannabis possession or prior convictions for marijuana offenses. A cannabis-related criminal record can disqualify immigrants, including permanent residents holding “Green Cards,” from remaining in the U.S. lawfully under extended or renewed visas. Likewise, the new policy states that cannabis convictions can not be used as a basis for denial of security clearances or eligibility for any other federal licensing, loans, jobs or other services.

Under the new rules established by the legislation, cannabis products will be regulated like tobacco and subject to a five percent tax, which will be used to pay for programs to be established under the MORE Act. While the text legitimizes cannabis enterprise, it doesn’t address banking issues. However, the SAFE Banking Act (H.R. 1595) passed in the House of Representatives earlier this year does. Like so many others, it has been referred for committee review but has yet to get a vote on the Senate floor.

While there is reason to be optimistic that the MORE Act will easily pass the House, whether it ever gets a floor vote in the Senate remains to be seen. Senator Kamala Harris will be introducing a Senate version of the bill, although if recent history is any indication, it is more likely to collect dust with other Congressional measures on Senate Majority Leader McConnell’s desk, unless there is sufficient public pressure for him to act.

If you’d like to see the MORE Act become law, now would be a good time to contact your senators and let them know. We also recommend that you petition your Congressional Representatives to encourage them to support it, or better yet, sign on as a co-sponsor if they aren’t already. To view a sample petition letter, click here. According to an announcement issued by Senator Harris in July, the measure has garnered wide support from a coalition of advocacy organizations including: the Drug Policy Alliance, Center for American Progress, 4thMVMT, ACLU, California Minority Alliance, Center for Law and Social Policy (CLASP), Human Rights Watch, Immigrant Legal Resource Center, Law Enforcement Action Partnership, Leadership Conference on Civil and Human Rights, National Council for Incarcerated and Formerly Incarcerated Women and Girls, National Organization for the Reform of Marijuana Laws (NORML), Sentencing Project, Students for Sensible Drug Policy, UndocuBlack Network, Washington Office on Latin America (WOLA).

The end of cannabis prohibition is long overdue but, as the adage goes, it’s better late than never. Too many families and communities have been destroyed by the injustice of a policy that by all credible historical accounts was predicated on corruption, greed and political motives. While it would be impossible for the Federal government to reverse the damage done or make up for time lost, this bill is a great start toward ending the injustice, removing barriers to economic opportunity and making reparations through programs that can at least restore their rights and greatly enhance opportunity to thrive with dignity.