Cannabis Science & The Next Generation Paradigm of Knowledge 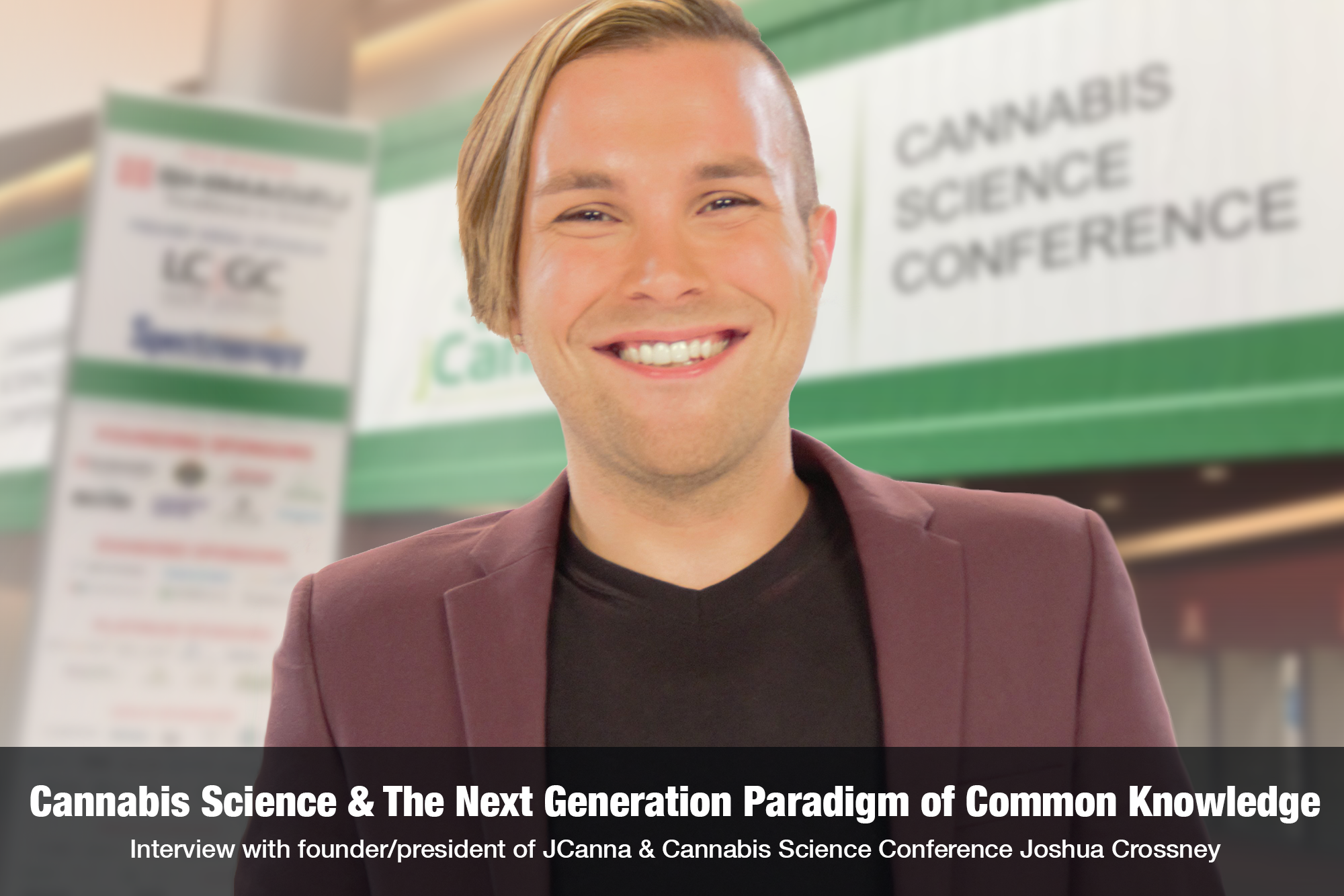 Cannabis advocates had much to celebrate this week when hemp legislation passed with overwhelming support after nearly a decade of being stalled in Congressional committees. But, regardless of the win, and for reasons that remain a mystery, it appears Attorney General Jeff Sessions is holding fast to his anti-marijuana position and it appears he needs a lot more convincing before we get his blessing on marijuana policy change at the federal level.

Despite scientific revelations about the transformational medical benefits and proof positive that cannabis is actually necessary for optimal human health, there are still too many medical professionals whose perceptions remain clouded by decades of Reefer Madness propaganda. Never was this more apparent than when we learned that a doctor told the teenage niece of a colleague that the hemp-derived CBD oil she was taking would cause schizophrenia and offered up a common pharmaceutical, which lists “suicidal thoughts” among the other potentially lethal side effects.

While it was astonishing that a medical professional would make such an assumption about CBD this day and age, especially when you consider that science has debunked that and other Reefer Madness falsehoods decades ago, it wouldn’t be fair to blame the doctor entirely. Unfortunately, the medical community at large has been slow to embrace the overwhelming anecdotal evidence that cannabis is saving lives.   Considering that federal prohibition has barred federally-funded academic institutions from researching cannabis and only a handful of medical schools even mention the endocannabinoid system at all, it’s no surprise.

It is, however, a stark reminder that there’s a lot more work to do before the virtues of cannabis reach the critical mass of common knowledge. It drives home the need for quantifiable research by credible institutions in the U.S.  and a greater need for federal policy reform to allow it. Fortunately, there is a growing number of accomplished researchers, scientists and medical professionals who are devoting countless hours to education and advocacy.

That’s the topic of this show and Josh Crossney, the founder and CEO of the Cannabis Science Conference and JCanna, a 501c3 nonprofit advocacy, joins us to talk about it.

Josh Crossney is the President & Founder of CSC Events, presenter of the Cannabis Science Conferenceand jCanna, Inc., (www.jCanna.com) a Maryland based 501(c)3 non-profit organization devoted to the advancement of cannabis science, analytical testing, and personalized (precision) medicine. He has parlayed his background in analytical science recruiting and event planning into the industry-wide effort to bridge the gap between analytical sciences and the business of medical cannabis.

The fact that some states don’t even require QC/QA testing for their medical cannabis programs was very troubling to Josh. jCanna gives him the platform to advocate for improved quality of medicinal cannabis products being used by patients and the Cannabis Science Conference enables him to educate the public about new scientific advances and engage industry stakeholders in addressing the challenges of clinical study in the U.S. and lack of unified methods and standards for testing cannabis for potency and purity.