How Cannabis Sheds Light on the Insidious Darkness of Suicide 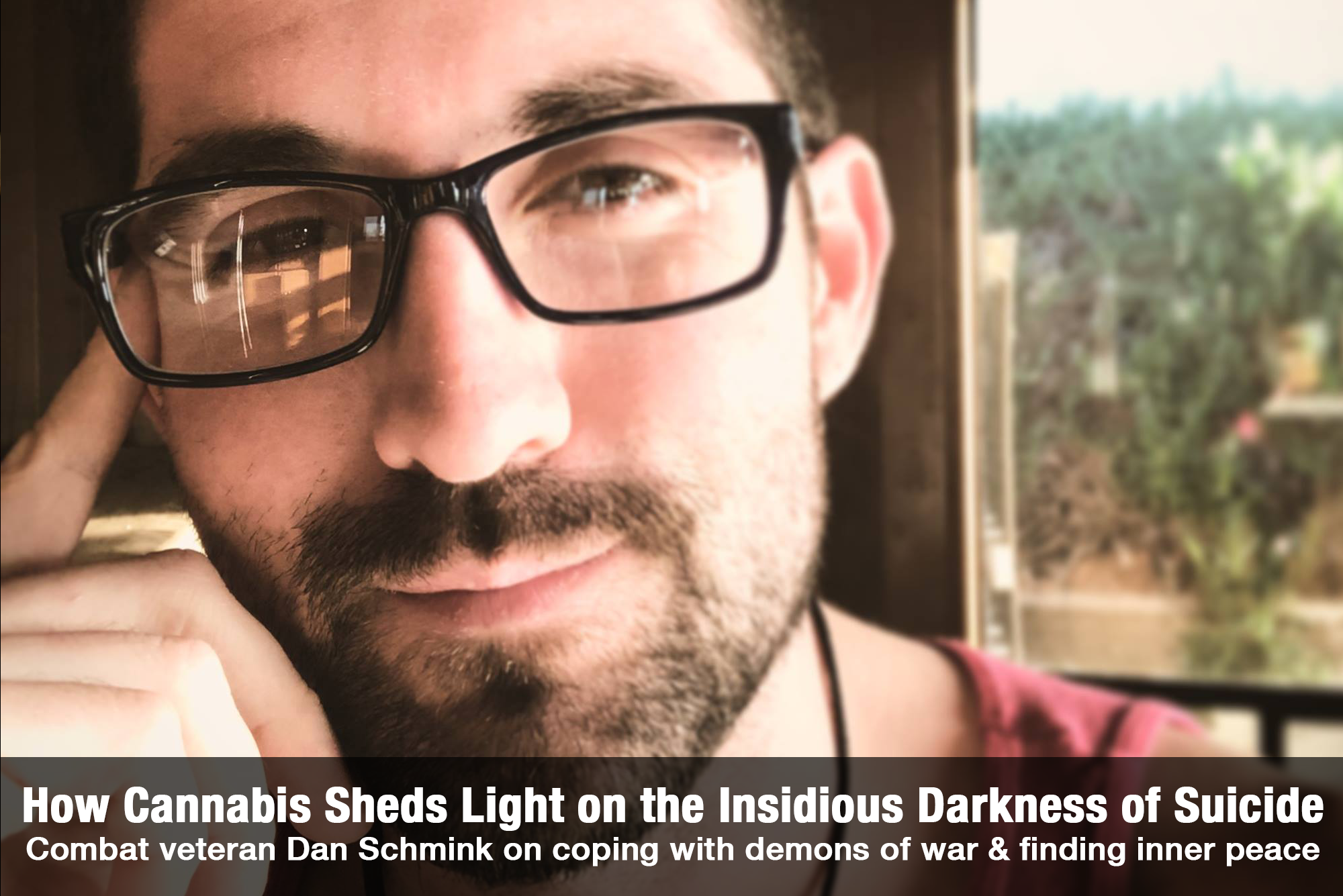 Suicide is an insidious problem, often coming as a shock to those left behind. Sadly, it doesn’t often get the media attention it deserves until it happens to a public figure who brings it to the top the news cycle. It was shocking to learn that storyteller Anthony Bourdain took his own life in the middle of filming a new season of his hit CNN show, Parts Unknown. Why it happened is a mystery, according to friends close to him who were interviewed after the news broke. From all outward appearances, he seemed to have had it all… a young daughter, successful career, a dream job that found him traveling the world and getting to experience things few people ever will. On air, he seemed so care-free and happy doing it. He also opened up about his struggles with drug addiction in his youth and overcoming adversity as he covered similar topics on his show.

Sadly, this week marks the anniversary of the suicide of our amazing producer Windy West. It also seemed to come without warning – no outward signs that she was in distress. She seemed to love her job in the studio and always appeared so happy and full of life.

We have talked a lot about the tragic loss of life due to the opiate epidemic. We have also talked a lot about the disproportionately high rate of suicide among our veterans – on average 22 or more a day. We wanted to raise the insidious issue again today because suicide is preventable, if only we can become aware of the signs. If we understand what drives someone to it, then we may be able to intervene. Our returning guest, combat veteran Dan Schmink, has been there and is here to share his journey.

Dan Schmink is an OEF/OIF combat veteran who served as a Cavalry Scout in Baghdad, Iraq. He returned from war with PTSD and a debilitating back injury sustained in the line of duty and found healing and comfort by using cannabis. Having experienced what it’s like to come dangerously close to suicide, he explains how sharing his own experiences with loved ones helped him to shed light on the insidious darkness and how he found purpose through routine, writing music, meditation and self care. He promotes the holistic approach to wellness as the ideal solution for preventing veteran suicides.

“By starting with the basic tenets of happiness, we can prevent suicidal ideations from beginning rather than treating them as a symptomatic problem that can be treated with pills,” he said.

Today, he continues to advocate for cannabis while educating and empowering veterans, civilians and healthcare providers in ways that help them understand the healing benefits of cannabis and overcome stigma and other barriers to access. He encourages anyone in crisis to open up about their feelings with those who can help them shine light into darkness and explore creative outlets find happiness within. He invites contact through his facebook page.