New Cannabis Study Could Be a Game Changer for NFL Players 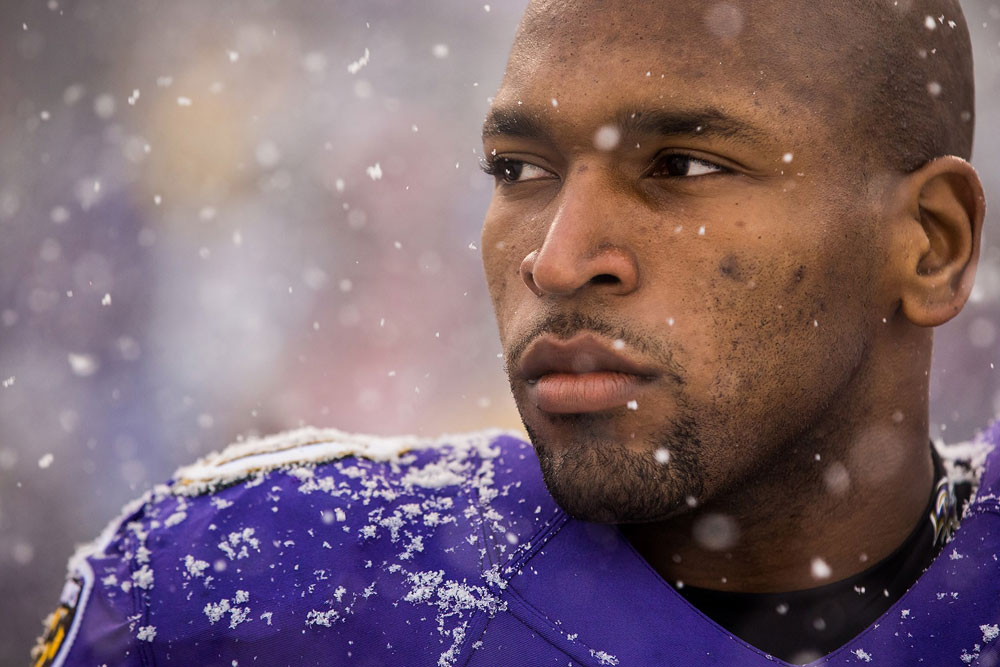 A growing number of current and former NFL players are calling for an end to the over-prescribing of dangerous opioid medications and are advocating for use of cannabis to treat football injury-related pain, memory loss and chronic traumatic encephalopathy (CTE), the degenerative brain disease caused by repetitive head trauma that afflicts more than 96 percent of all NFL players.

In a bold show of solidarity, Baltimore Ravens’ defensive tackle Eugene Monroe donated $80,000 to Realm of Caring (RoC), a nonprofit currently raising funds needed for academic research studies intended to legitimize the use of cannabinoid (CBD) formulas to replace opioids for treating CTE and other conditions caused by football injuries.

“This is a cause I am incredibly passionate about,” said Monroe who is frequently prescribed opioids to treat his injuries. According to an entry on Monroe’s website, opioids are freely and regularly given to NFL players who experience chronic pain from sports-related injuries. Another post recalls, “On game day, players line up for their weekly ‘T-Train’ shot and/or Vicodin dose.”

With millions of narcotic pills dispensed annually to manage pain caused by football injuries, the NFL community has been disproportionately hard hit by staggering rise of addiction and premature deaths caused by opioid overdoses. In a 2009 study conducted by Washington University and ESPN Productions’ Enterprise Unit, a survey of 644 former NFL players found that more than 50 percent were frequently prescribed opioids during their career. Of those, 71 percent reported they had abused or become addicted to them. Addiction is an unwelcome outcome of dealing with already debilitating chronic conditions many past and present NFL players and their families face before and after retirement from the sport, which explains why so many are vocally advocating for less lethal treatment with cannabis.

Although the Department of Health and Human Services patented the medical use of cannabinoids as antioxidants and neuroprotectants more than 20 years ago, it is still listed as a schedule 1 narcotic like LSD and heroin, which makes it illegal to prescribe for medical use under Federal law. Even in states where medical marijuana is legal, NFL players are currently prohibited from using any form of cannabis despite evidence that CBD-rich products not only helps to mitigate inflammation, aches and pains, it also helps to manage neurological and psychological issues associated with CTE.

Monroe’s $80,000 donation was made in support of RoC’s efforts to raise $100,000 needed to commence a scientific study on the efficacy of treating CTE and other common NFL injuries with CBD. The study will be conducted by researchers at Johns Hopkins and Boston University in partnership with CW Botanicals, makers of the famed Charlottes Web CBD treatment for childhood epilepsy and other neurological conditions.

RoC recently released a public awareness campaign video called “When The Bright Lights Fade” narrated by Academy and Grammy award winning Melissa Etheridge and featuring Pro Bowl quarterback Jake Plummer and other former NFL players such as Nate Jackson, Charlie Adams, Tatum Bell, and Reuben Droughns. The video, which can be viewed on theroc.us website, was produced to open dialogue with the NFL on issues that began to receive media attention after the release of Concussion, Will Smith’s film about the tragic, real-life consequences of opioid use in the NFL.

“The benefits of this product represent a true game-changer for anyone playing high-level contact sports,” said Plummer in a recent release issued by RoC. “I have experienced it first-hand, and believe without a doubt that with a fully-funded research effort we can find answers and successfully treat the long-term effects of brain injury in sports.”

On his website, Munroe urges the public to help raise awareness about this cause by sharing information with your networks and reaching out to key decision-makers. He wrote, “CBD treatment could greatly improve and even save the lives of football players.”