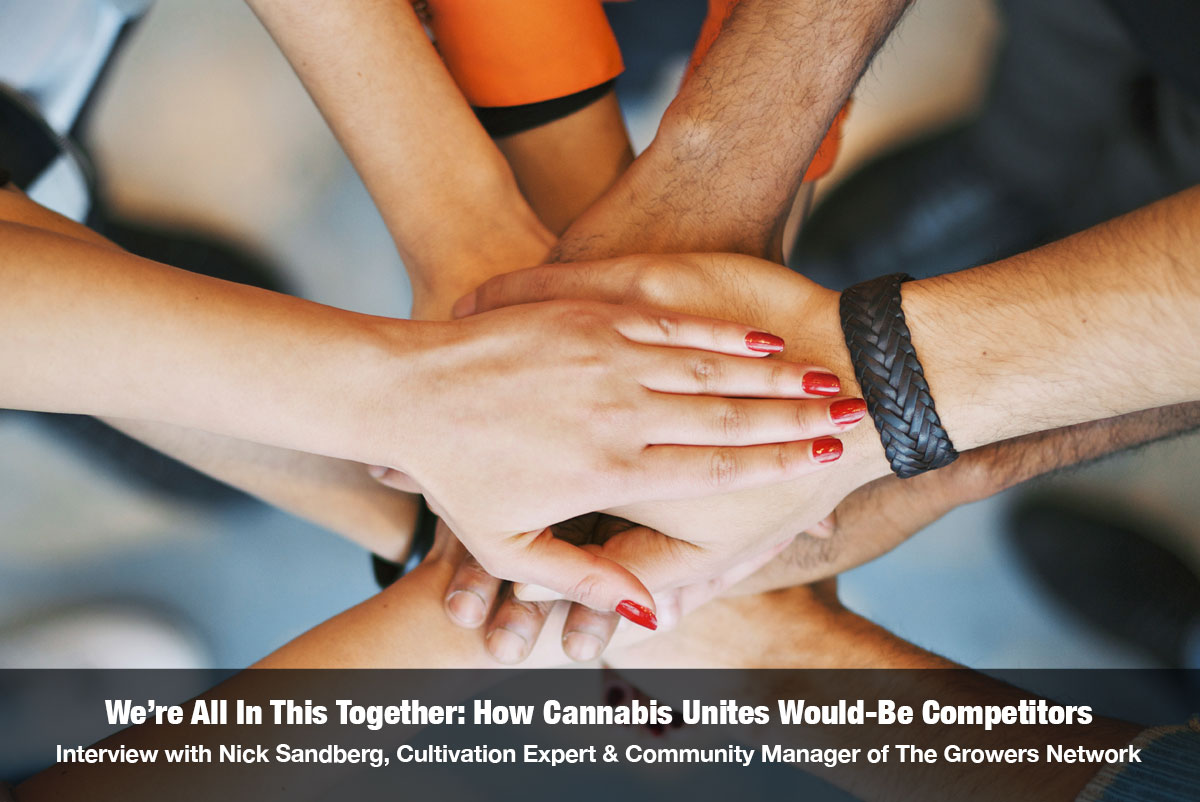 On the heels of one of the cannabis industries most major accomplishments, legalization of agricultural hemp, the FDA managed to kill the buzz with its public notice that CBD, including hemp derived CBD would remain a Schedule one controlled substance under federal law. A few days later, several law enforcement officers from the Alcohol, Tobacco and Fire Arms accompanied FDA officials who raided an Arizona retail outlet without warning and without a warrant to confiscate CBD-infused chocolate bars and other edibles made by Hempful Farms.

According to local media reports, the reason was that packaging failed to label the products as pet food with a caveat that if consumed by a human there is no concern. The store owner told one reporter that the officers said the FDA is making their own regulations for hemp and CBD is not intended for human consumption. Considering that chocolate can be lethal for canines, their reasoning seems absurd but typical of the kind of mind-bending absurdity the cannabis industry has been up against since the movement to reverse prohibition began. Insiders can see through the public facing excuse. The truth is that Hempful Farms’ owner, Chris Martin, who served two years in prison after being thrown under the bus by an estranged partner who botched compliance in another cannabis edibles business.  Suffice it to say, this incident was a harbinger of more arrests and regulatory red tape to come as regulations change.

We’ll have more to report about this in the coming days but it’s worth noting the irony that the FDA is now targeting CBD derived from imported hemp considering that it had been legal to buy and sell anywhere in the U.S. since 2014. That changed when during the transition of the new administration at end of 2016, the DEA made an arbitrary if not nefarious decision to assign CBD its own code in Schedule One. If you think scheduling a then-legal non-psychoactive molecule extracted from a legally-imported plant in the same drug class as heroin and LSD is a ridiculous exercise in futility, you aren’t alone. After all, the CBD market is already a billion dollar industry and legalized hemp has potential to revitalize agricultural communities, create new jobs and mitigate problems caused by our over-consumption of synthetic pharmaceuticals, fossil fuels and forest resources. But when you consider the fact that legalizing cannabis has potential to threaten the bottom lines of corporate campaign donors with competing commodities, it’s no surprise. It’s just one example of many recent policy changes born from ongoing political pressure to prevent legalization.

What is surprising is how the industry has managed to thrive in the face legal obstacles that no other emerging industries have ever had to face. One exception, of course, would be the alcohol industry which suffered nationwide prohibition for a little more than a decade. When prohibition was repealed in 1933, the alcohol industry resumed business as usual with no interference from the federal government and only a handful of restrictions imposed at the state level, many of which still exist today. Most people welcomed a renewed freedom to enjoy a glass of champagne as they celebrated the end of bootleg crime.

By contrast cannabis prohibition has already ensued for more than eighty years and the dogged stigma associated with it has been hard to break. Nearly every measure to relax policy has been met with new regulatory constraints intended to do nothing more than thwart the progress.

But if there is a silver lining, it is born from necessity. The injustice of prohibition galvanized the movement of activists fighting for meaningful policy change. Constantly being subjected to relentless legal challenges has a way of bringing would-be competitors together.

Unlike competitors in most other industries, cannabis entrepreneurs have learned there is strength in numbers and everyone benefits when they join forces and share resources to support one another. It’s that sense of community “we’re all in this together” that has enabled the industry to not only survive arcane policy barriers but also thrive against the odds. That’s the topic of today’s show and something our guest, Nick Sandberg, knows a lot about.

Nick Sandberg has been around the cannabis business for nearly two decades. He discovered the healing power of medical cannabis at the age of 17 after a serious back injury. Learning to cultivate medicinal plants was a matter of necessity. As an activist with NORML, helped organize the Chicago Global Marijuana March and Chicago Hempfest. He later became a licensed caregiver and has helped treat conditions such as MS, epilepsy, cancer and every condition in between. As a cannabis cultivator running his own farm, he has worked with medical marijuana dispensaries to ensure adequate supply of safe medicine and his team won the coveted Errl Cup competition in the best flower grown by an individual patient/caregiver category. Often tapped to serve as a consultant, Nick is experienced in designing and retrofitting warehouses for multiple cultivation sites. He has also worked with several large agricultural companies unassociated with the cannabis industry, guiding their design and implementation to ensure best cultivation and IPM practices. Currently serving as the Community Manager for Growers Network, Nick has been helping to build the world’s first online community of fully-vetted cannabis professionals.