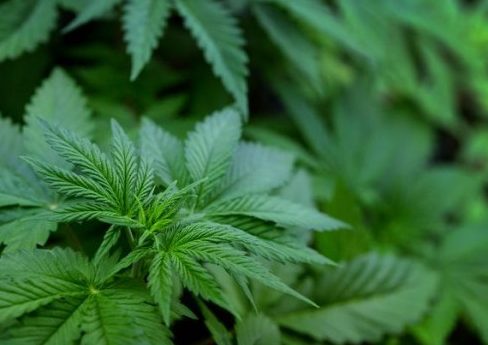 By David Migoya and Ricardo Baca, The Denver Post

A Denver marijuana business has been issued its second recall in four months over concerns its products are tainted with pesticides not approved for use on cannabis.

The latest recall of 32 lots of retail products and 17 lots of medical ones grown and sold by Caregivers For Life was announced Wednesday by the Marijuana Enforcement Division of the Colorado Department of Revenue.

The recall — the state calls them public health and safety advisories — comes after the company in January recalled nearly 2,300 pot-oil syringes meant for oral ingestion. That recall was voluntary and prompted by Denver’s Department of Environmental Health, which said the oils tested for two types of unapproved pesticides.

Caregivers’ attorney said the latest recall appears pegged to products the company acquired when it purchased an existing grow operation, which he did not identify.

“We believe, in this case and in several others, that Caregivers For Life has not used any of these products,” attorney Sean McAllister said. “They purchased a grow from a caregiver. Their assumption is that any positive tests, which were taken from fan leaves and not finished product, are a result of historical residues.”

McAllister said the company believes the contamination is not from direct application of the pesticide but, rather, residues spread from the building’s heating and air-conditioning vents.

“This is where the stuff is coming from,” he said, noting the company is cleaning the system.

“They said they’ve never used these products and won’t ever use them in the future,” McAllister said.

The company in January said its voluntary recall of pot oils was because its suppliers had provided tainted marijuana, and that it had instituted a testing policy of all in-coming supplies.