Does Your Representative Care About the CARERS Act? 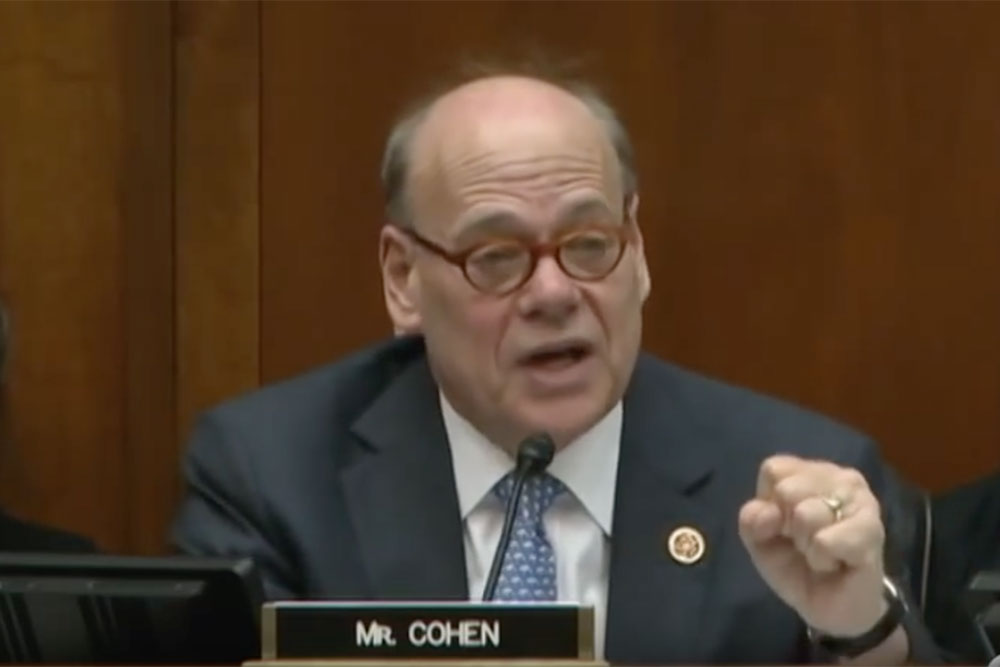 Exactly one year and one week ago, Representative Steve Cohen (D-TN) introduced his Congressional colleagues to HR 1538, the Compassionate Access, Research Expansion, and Respect States Act of 2015 or the CARERS Act. Since then, Cohen has made a compelling case to a number of committees, where the bill remains awaiting recommendations before it will ever get a floor vote. Meanwhile, terminally ill patients who need cannabis but live in states that have yet to legalize marijuana have two options: move to a state where it’s legal to get treatment or pray the laws will change before it’s too late for them.

“The consensus on medical marijuana is overwhelming,” said Rep. Cohen in his address to the House of Representatives introducing the CARERS Act. He went on to cite a CBS News Poll that found 86 percent of Americans thought doctors should be allowed to prescribe small amounts of marijuana for patients suffering from serious illnesses. He added, “86 percent of Americans rarely agree on anything.”

“It is long overdue for our federal law to reflect the common sense views of 86 percent of Americans and stop adding to the suffering of those with horrible illnesses,” said Cohen. Co-supporters in the Senate agree. 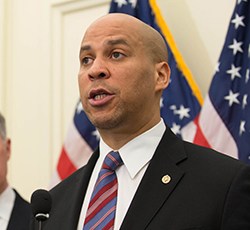 “We need policies that empower states to legalize medical marijuana if they so choose—recognizing that there are Americans who can realize real medical benefits if this treatment option is brought out of the shadows,” said Senator Booker, a co-sponsor of the CARERS Act in the Senate. “The growing momentum and bipartisan support for the CARERS Act in both the Senate and House are a clear indication that together, we can and will make medical marijuana accessible to the millions of Americans who could benefit from it.”

The CARERS Act is still long-overdue a year later.

Why so many committees? The CARERS Act covers a lot of topics, and will impact a lot of Federal laws having to do with:

In a hearing on November 15, 2015 while making a case before the Justice Department Oversight Committee, Cohen told U.S. Attorney General Loretta Lynch that Marijuana should not be a Schedule 1 drug. Lynch argued that it would take investigation by the FDA and DEA before rescheduling would be considered. Cohen noted the veritable Catch 22, that such investigations can’t legally happen until it is rescheduled. Cohen told her, “I would hope you would look into initiating, which you can, taking it off the schedule one [list]. It’s crazy to have it there with LSD and heroin. It should not be there and should be studied.”

What’s in the CARERS Act?

According to information provided on Congress.gov, the CARERS Act covers a lot of ground and will solve a number of issues that have yet to be addressed by congress. Provisions of the bill include:

While the CARERS Act would not “legalize” medical marijuana in states that have not already passed legislation to make it legal, it would cause the federal government to respect states’ rights to set their own medical marijuana policies and prevent federal law enforcement from prosecuting patients, doctors and caregivers in those states. It may also break the barriers to such measures, especially where state lawmakers cite federal prohibition as the primary reason for not legalizing medical marijuana.

What can you do to get Congress to CARE?

A number of advocacies, including the National Cannabis Coalition, NORML and Americans for Safe Access are actively recruiting volunteers to call their Congressional reps. Americans for Safe Access have gone as far as to include a script you can use for calling both Senators and Representatives to ask questions and let them know you want them to pass this important legislation. There you will also be able to look up contact information for your representatives.