Hemp Revisited: Prohibition to Prosperity is a six part series documenting our nation’s prohibition on one of the earth’s most sustainable, healthy and useful cash crops. Despite the fact that it is indigenous to most regions in the country and grows rapidly in adverse climates, including drought, without pesticides or fertilizer, Hemp has been illegal to grow freely in the U.S. since 1937. 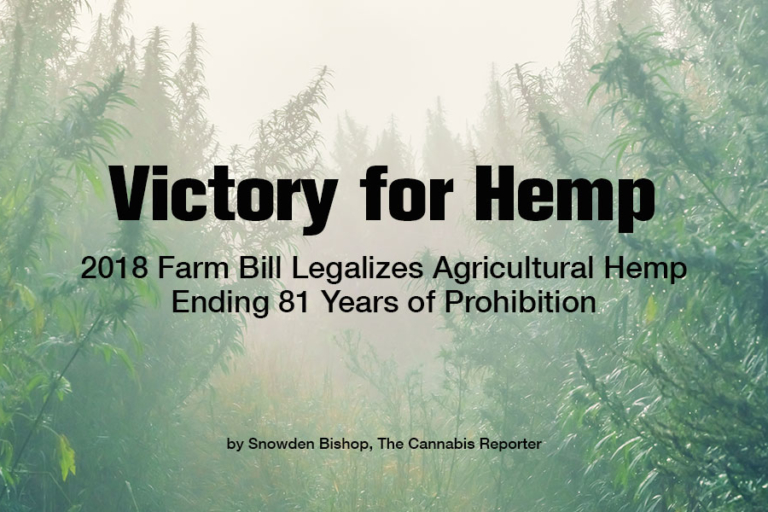 Passage of the 2018 Agricultural Improvement Act marks the legalization of hemp with promise for a healthy, prosperous carbon neutral future on the horizon. 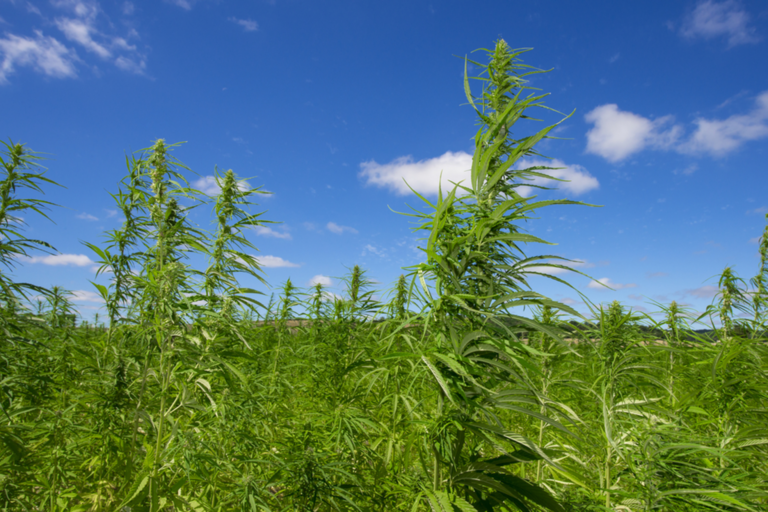 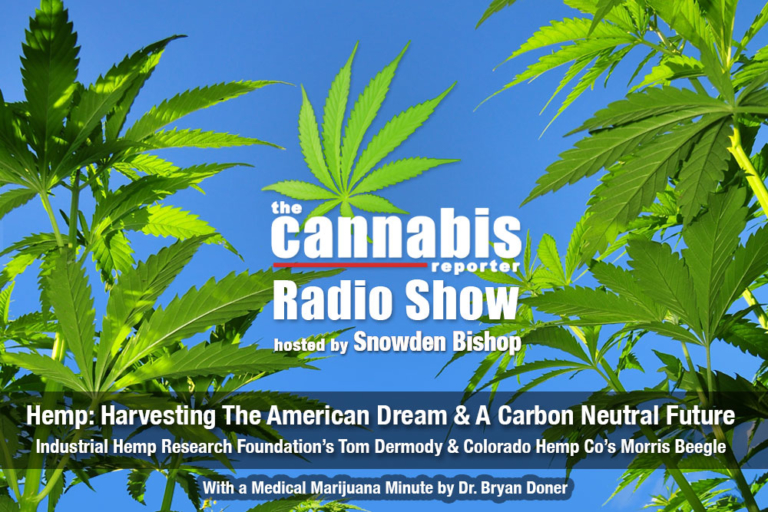 What do the world’s first Bible, Old Glory, Ford’s Model-T, the first Levis and your great-grannie’s apple pie have in common? All were made of Hemp! 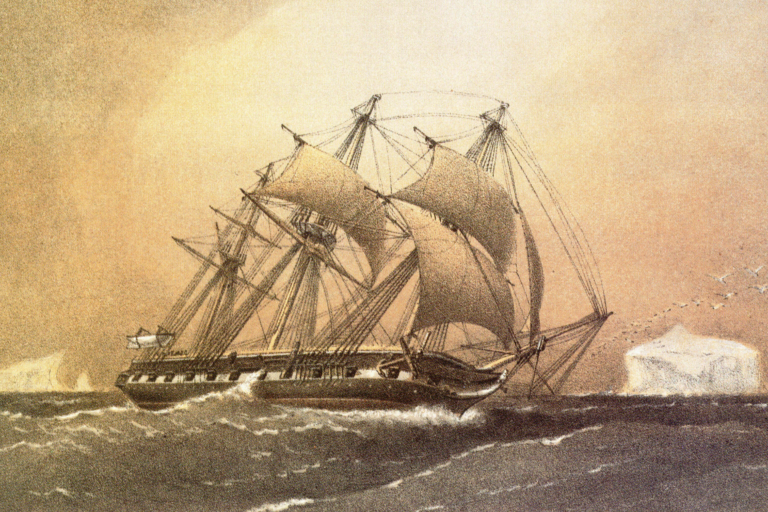 Hemp Revisited — Part I: In the Beginning, There Was Hemp

Humans began using hemp more than 12,000 years ago. Evidence of its first use in industry exists in a piece of hemp fiber 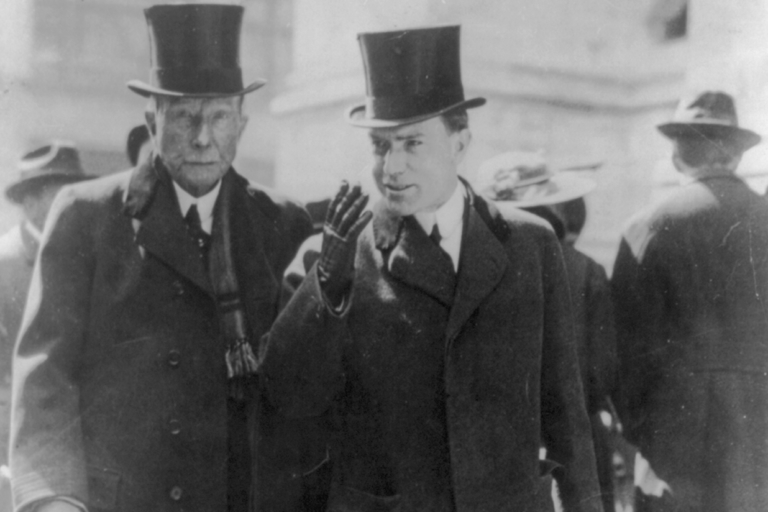 Origins of the widespread confusion about hemp can be traced back to a well executed, but factually misleading propaganda 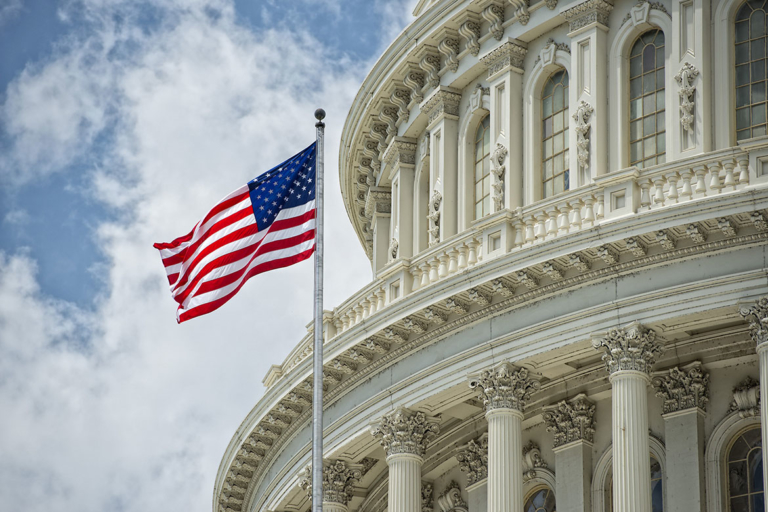 The absurdity continues. Billions of U.S. dollars have been spent on a war waged in part over marijuana and over hemp. 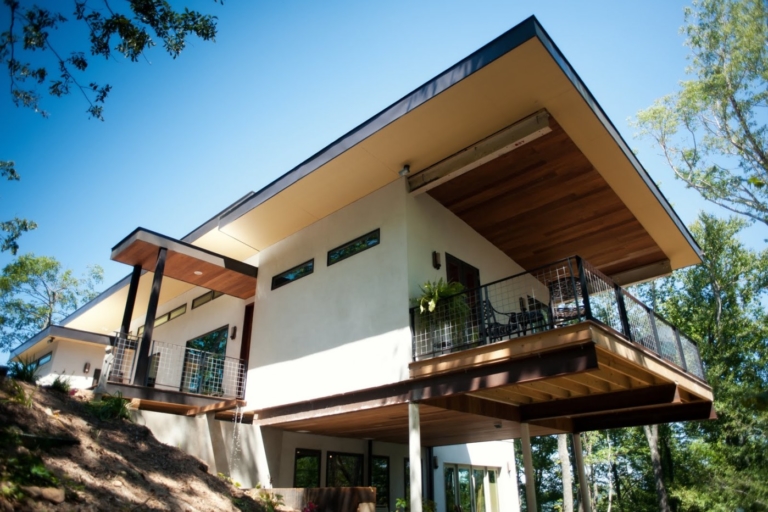 For millennia, hemp was a staple for industry, healing, nutrition, building, paper, textiles and so much more. Practically 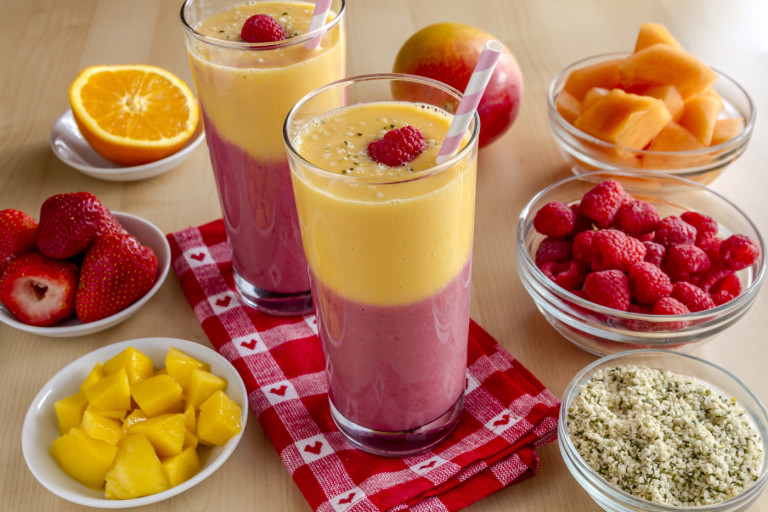 As an organic food source, hemp is one of the world’s most nutritious substances with one of the largest concentrations 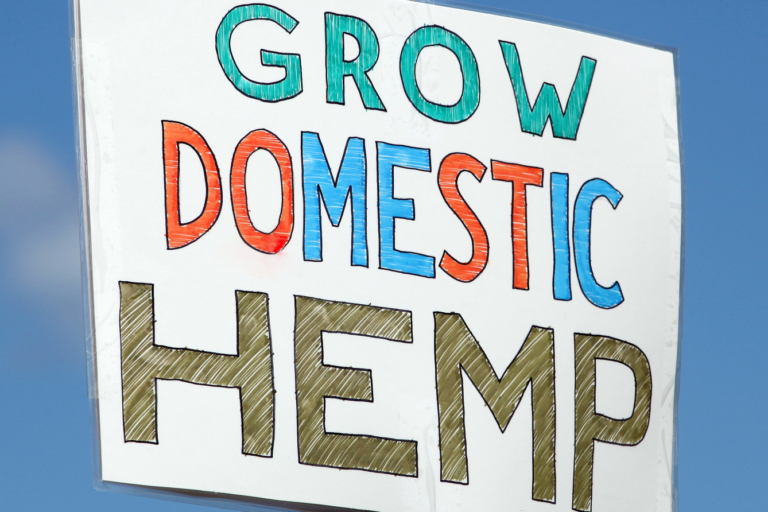 Some believe that growing hemp is the key to a carbon neutral future; others insist that it is vital to reversing trends in