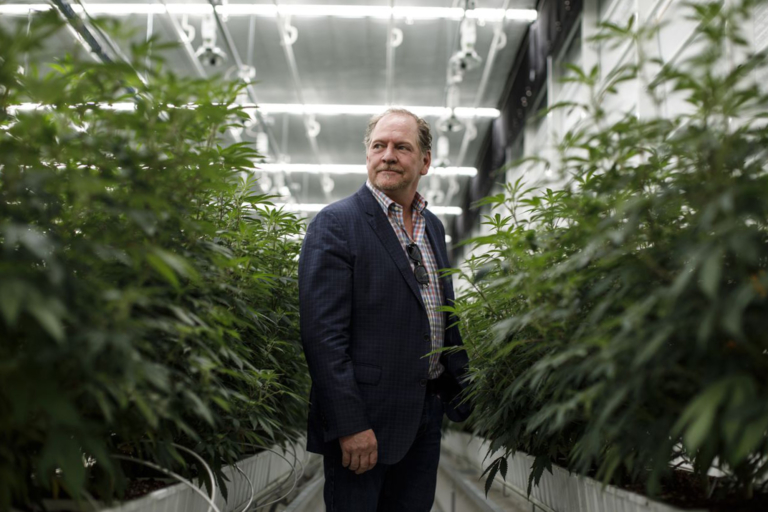 Canadian cannabis companies, Aurora Cannabis and MedReleaf, join forces to create one of the largest vertically-integrated cannabis operations in Ontario 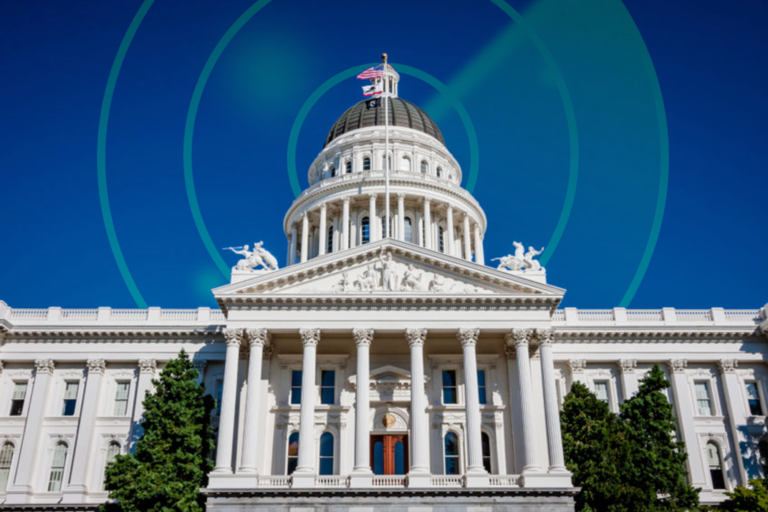 Cannabis industry was blindsided when news broke about the California Department of Public Health (CDPH) decision to ban the sale any food or dietary supplement containing CBD. 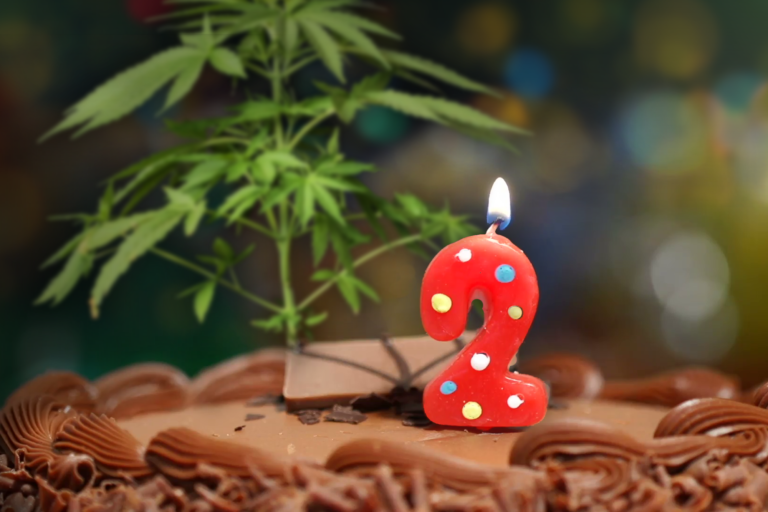 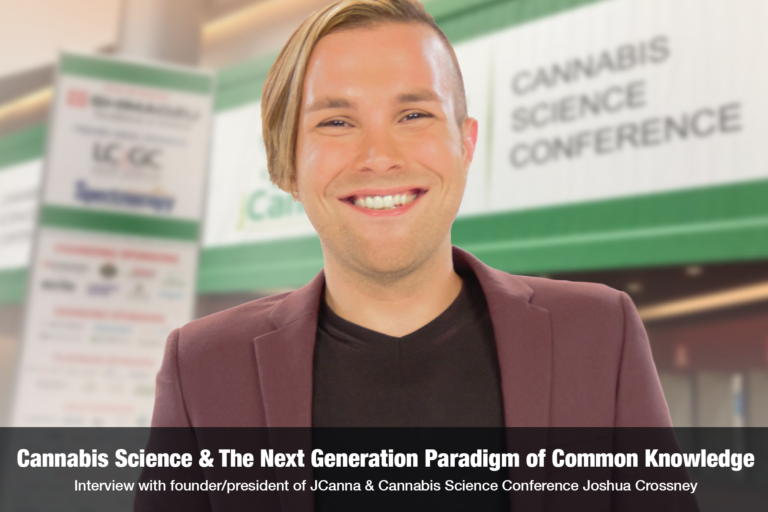 Cannabis Science & The Next Generation Paradigm of Knowledge

Josh Crossney, founder of the nonprofit advocacy, JCanna, explains how he is bringing the science of cannabis into public awareness through his annual Cannabis Science Conference 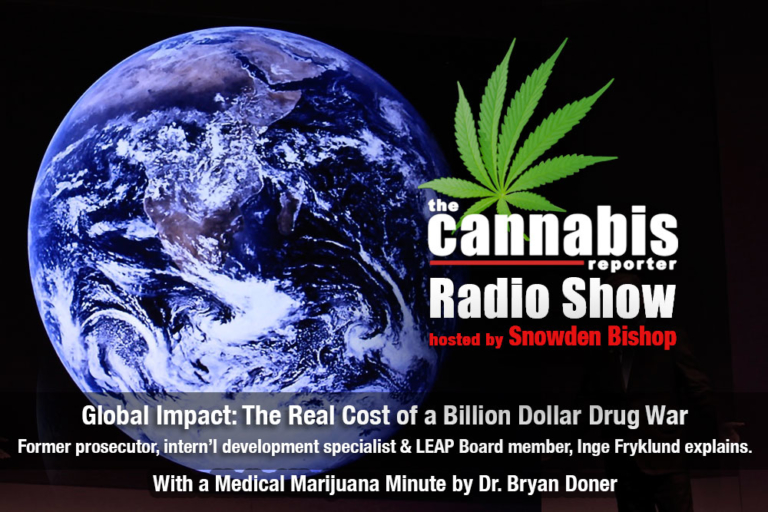 Former Prosecutor, LEAP Board Member and international development specialist Inge Frykland knows the real cost of the drug war, at home and abroad. 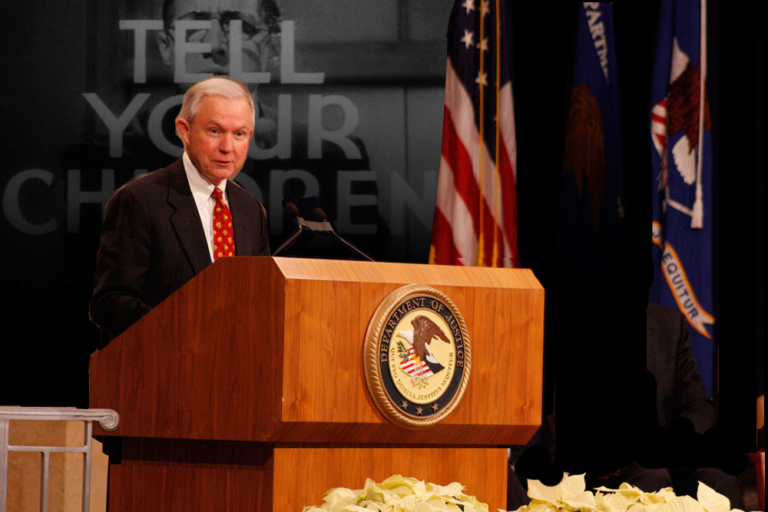 Sessions Faces Uphill Battle to Save The War On Marijuana

The CARERS Act and a new coalition of conservative adversaries present an uphill battle on multiple fronts for Sessions’ war on marijuana states. 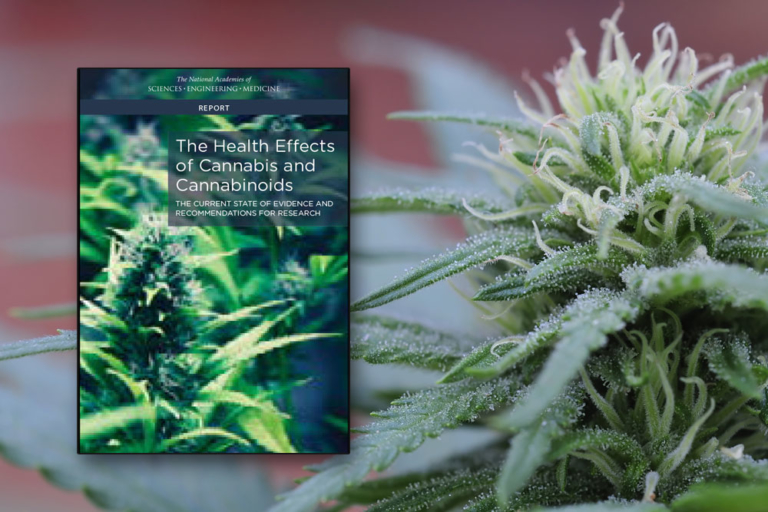 As the first comprehensive study to be conducted by a Federally sanctioned institution, the NAS study has potential to expose the fallacy of the classification of cannabis as a Schedule 1 controlled substance. 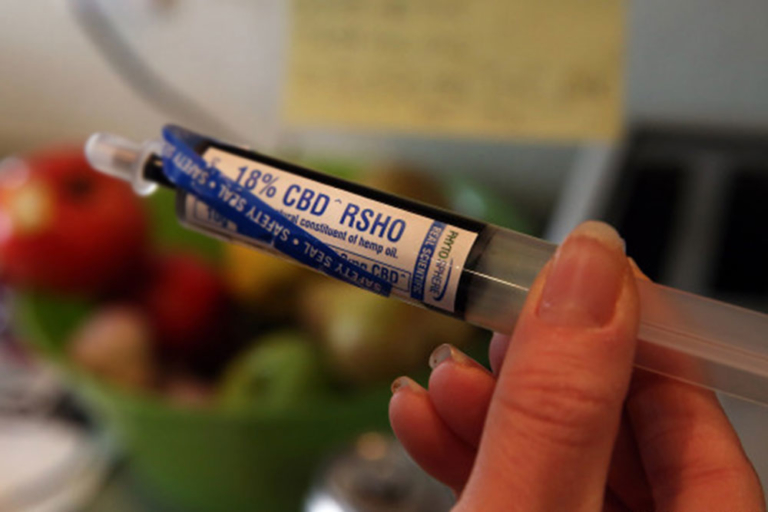 Contrary to the DEA’s Revised Ruling, CBD is NOT Illegal.

If the future of hemp-derrived CBD is looking bleak, take heart. The DEA ruling as published in this week’s Federal Registry does not make CBD illegal. 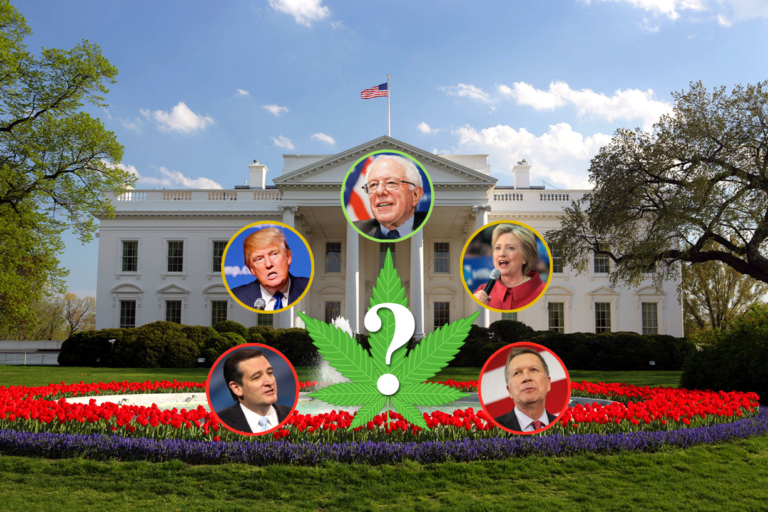 Are Your Favorite Candidates In Favor of Legalization?

The outcome of the 2016 presidential campaign could determine whether an end to prohibition is in store any time soon. 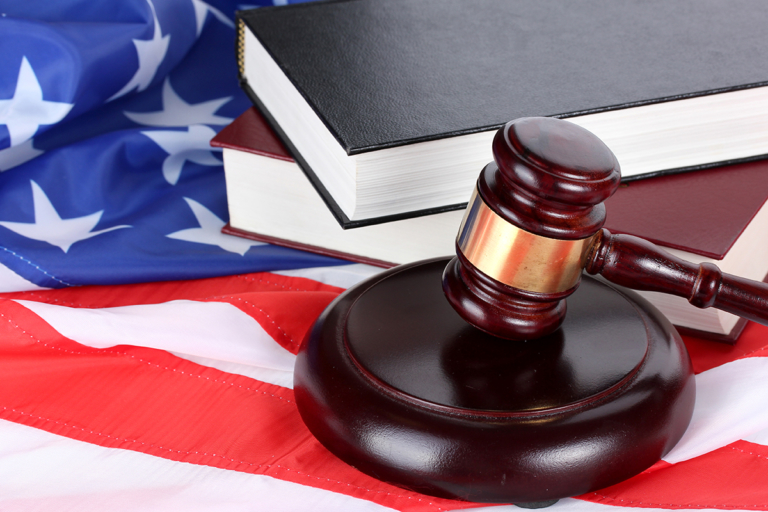 With more than half of the U.S. population in favor of some form of legalization of marijuana in recent years, there really … 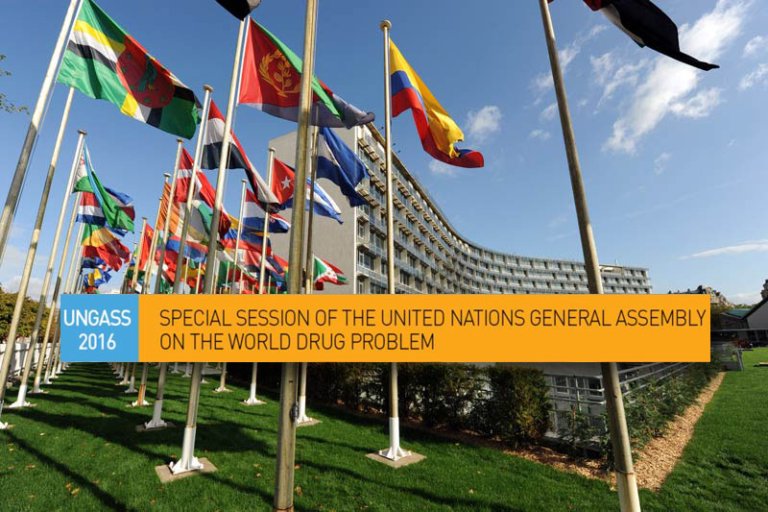 Study Confirms Drug War Has Too Many Casualties

Just in time for UNGASS, a Johns-Hopkings Lancet Commission Study confirms the war on drugs has too many casualties … 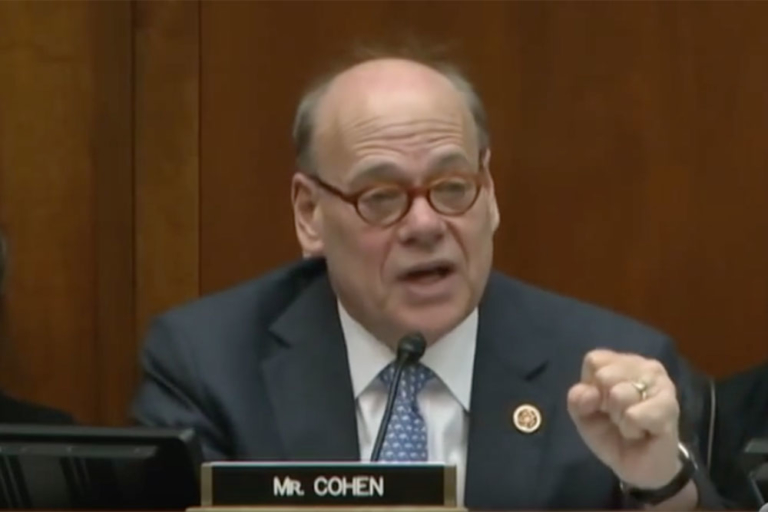 Does Your Representative Care About the CARERS Act?

The CARERS Act has bi-partisan support in the Senate and House with 31 Congressional co-sponsors. Call your Representatives to get it passed.