Contrary to the DEA’s Revised Ruling, CBD is NOT Illegal. 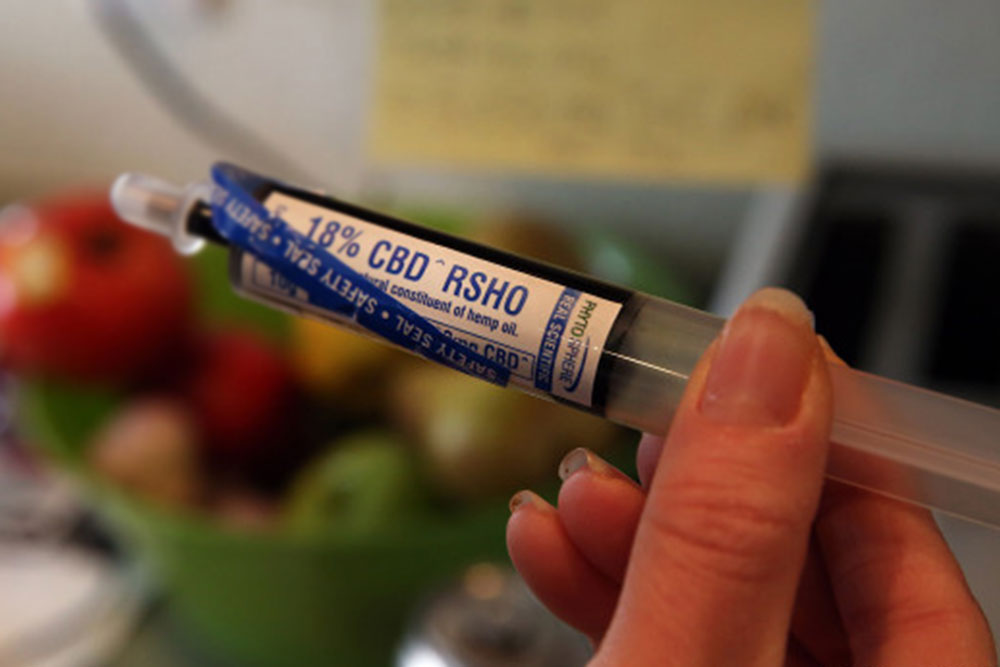 “If the future of hemp-derrived CBD is looking bleak, take heart. In simple terms, the revised ruling by the DEA as published in this week’s Federal Registry is misleading and irrelevant. CBD is NOT illegal.”

When the December 14, 2016 Federal Registry announced the DEA’s revised rule classifying cannabis extracts containing cannabinoid molecules, including non-psychotropic cannabidiol (CBD), among Schedule 1 Controlled Substances, the news went viral in social media and set in motion a chain reaction of concern from industry professionals, medical practitioners and patients who rely upon legal access to CBD for their health.

Concern about the future of marijuana is warranted, but not because of this DEA ruling

Contrary to a number of news reports, the revision didn’t make CBD illegal. Cannabis cultivation has been illegal since Congress passed the 1937 Tax Stamp Act and cannabis derivatives, including hemp-derrived CBD extracts, have been illegal to produce or purchase since 1977 when Congress passed the Controlled Substances Act. What makes this revised ruling misleading and irrelevant is a little known fact that Federal law as enforced by the DEA contradicts superseding law pertaining to hemp foods, including CBD extracts, which will be explained later.

First it’s important to clarify the meaning of the DEA’s announcement. As a controlled substance, all forms of cannabis are accounted for and tracked by a single numerical identifier, Code 7360. According to the announcement, the purpose of the revised ruling is to provide a distinction between cannabinoid extracts and tetrahydrocannabinol (THC) among Schedule 1 Controlled Substances.

“The United Nations Conventions on international drug control treats extracts from the cannabis plant somewhat differently than marihuana or tetrahydrocannabinols. The creation of a new drug code in the DEA regulations for marihuana extracts will allow for more appropriate accounting of such materials consistent with treaty provisions.”

Thus, a new classification code 7350 was established to identify cannabinoid extracts that contain only a “single cannabinoid.” When asked whether the new drug code will be applicable to cannabidiol (CBD), if it is not combined with cannabinols, the DEA’s Acting Administrator, Chuck Rosenberg replied,

“For practical purposes, all extracts that contain CBD will also contain at least small amounts of other cannabinoids. However, if it were possible to produce from the cannabis plant an extract that contained only CBD and no other cannabinoids, such an extract would fall within the new drug code 7350. In view of this comment, the regulatory text accompanying new drug code 7350 has been modified slightly to make clear that it includes cannabis extracts that contain only one cannabinoid.”

If you found that to be confusing, you aren’t alone. The phrase “if it were possible” is a key indicator that the ruling will have no impact. Considering the vast array of cannabinoids that exist in the cannabis plant, pairing that with the challenge of extracting and separating phytonutrients on a nano-molecular level, it would be scientifically implausible, not to mention cost-prohibitive, to make a pure CBD oil containing just one cannabinoid.

Keeping in mind that both Congress and the DEA have resisted pressure to reschedule cannabis or remove it the Controlled Substances altogether, it’s anyone’s guess as to why the DEA would go through the administrative headache of changing the code. If not for optics, perhaps there were political considerations. 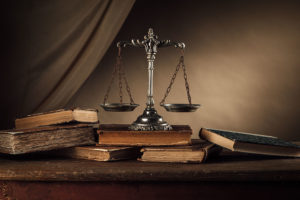 “If confirmed as Attorney General, Jeff Sessions’ influence could thwart efforts toward legalization.”

Tighter control of marijuana would undoubtedly be well received by Jeff Sessions, the President Elect’s nominee to become Attorney General. It might also bode well for special interest lobbies. Case in point, Chuck Rosenberg actually cited a comment by “a pharmaceutical company” that “praised” the new ruling. Whether the DEA’s revised ruling was intended to score points or forge a pathway for eventually removing medicinal extracts from the list of controlled narcotics remains to be determined. It’s also irrelevant.

The timing of this also begs the question, why now? After all, 29 states have legalized marijuana for personal and/or medical use. Both the 2016 Omnibus Budget passed by Congress and an executive order signed by President Obama bar the DEA from allocating financial resources for targeting law abiding marijuana users in states that have passed medical or adult use legalization measures. Furthermore, Donald Trump has publicly stated that he believes states should be able to regulate marijuana. That sentiment is shared by an overwhelming majority of Americans according to recent surveys.

The elephant in the room is Sessions, who would be guiding DEA policy if he is confirmed as Attorney General. He has made no secret about his intentions to exploit his authority to not only keep cannabis classified as a Schedule 1 Controlled Substance, but also undermine authority of states that circumvent Federal law. His influence could thwart further efforts toward legalization. 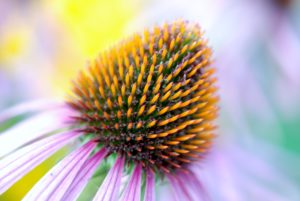 Another point worth mentioning is that millions of hemp products are imported and sold in the U.S. legally despite the fact they are technically illegal under Federal law. What this new code does is recognize cannabinoids independently, which means that hemp foods such as cooking oil, protein drinks and seeds, and even certain non-hemp vitamin supplements such as echinacea, which also contains a variety of cannabinoids, would be deemed Schedule 1 Controlled Substances by DEA standards.

If the future of hemp-derrived CBD is looking bleak, take heart. In simple terms, the revised ruling by the DEA as published in this week’s Federal Registry is misleading and irrelevant. Despite the new code, CBD is NOT illegal and likely won’t ever be.

Here’s why CBD is NOT illegal

In a precedent-setting case, the Hemp Industry Association (HIA) sued the DEA after it attempted to schedule hemp imports as controlled substances. When a ruling was made in favor of HIA, the DEA appealed the decision and lost. The 9th Circuit of the U.S. Court of Appeals upheld the ruling and established a permanent ruling, which protects CBD and other nutritional products containing cannabinoids from DEA classifications. These supplements will remain legal to import and purchase until such a time as the 9th Circuit Court’s ruling is superseded and overturned by a higher court.

The best explanation we found about the law as adjudicated appears in this video of Dr. Stuart Titus, CEO of Medical Marijuana, Inc. Please feel free to share this information to help abate the widespread panic about CBD.