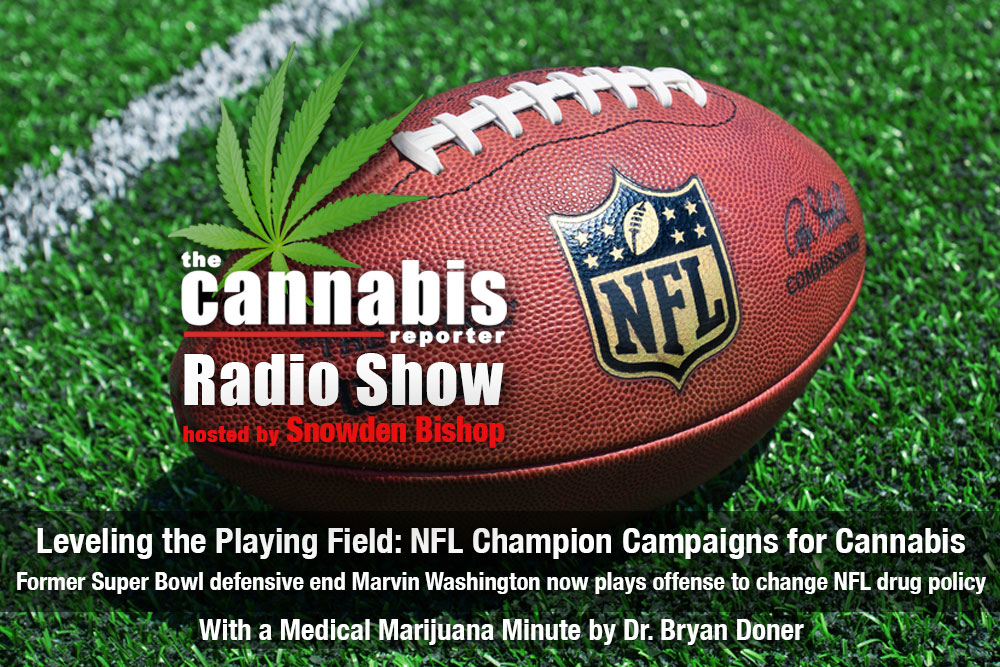 Over the last year we, we aired several episodes touching on the devastating impact opiate pharmaceuticals have had on our society and how cannabis can help solve the problem. We learned that 78 people die of an opiate drug overdose every day in the U.S. alone. More than 2 million Americans are addicted to opiate pain killers. NFL players and alumni have been disproportionately hard hit by staggering rise of addiction and premature deaths due to overprescribing of opiates. Marvin Washington is among a number of players who have “come out of the green closet” including Baltimore Raven’s defensive tackle Eugene O’Neil and Pro Bowl quarterback, Jake Plummer, among others who are now advocating for changes to the NFL’s drug policy.

In a study conducted by Washington University and ESPN, a survey of 644 former NFL players found that more than half were frequently prescribed opiate drugs during their career. Of those, 71 percent reported that they had struggled with addiction. That’s an unwelcome side effect that only compounds already debilitating chronic conditions caused by football injuries.

The owner of the Dallas Cowboys said in a recent meeting of NFL owners that the league should “drop its prohibition on marijuana use.” He is not alone. Other franchise owners and athletic unions are slowly but surely becoming aligned with the growing number of current and former coaches and players advocating for reform of NFL medical marijuana policy. Not only will cannabis help to solve the NFL’s opiate problem, there is substantial evidence that it helps to prevent neurological damage caused by concussions as well.

Unfortunately, the NFL bars players from using medical marijuana – even in states where it is legal – despite evidence that it helps to mitigate problems with addiction and helps players to manage pain and solve neurological issues associated with their football injuries. Just weeks ago, NFL commissioner Roger Goodell delivered a strong statement against marijuana use, telling ESPN Radio that the league sees no medical benefits and adding that “it may not be healthy for the players long term.”

As Dr. Bryan Doner reports in our Medical Marijuana Minute, Goodell’s statement has no merit and demonstrates the need for more education. That’s something that 11-year NFL veteran, Super Bowl champ Marvin Washington is striving to change. He is a returning guest on The Cannabis Reporter and has news about his progress, which he shares during the interview.

Marvin Washington is an 11 year veteran of the NFL and Super Bowl Star who has played for the New York Jets, San Francisco 49-ers and the Denver Broncos. Having seen first hand the devastating impact opioid addiction has had on NFL families, he is helping to raise awareness about the issue and urges the NFL to change policy to allow players to use cannabis for treating their injuries in states where it is legal to do so. He recently launched a new line of CBD infused water for athletes and appears regularly at educational cannabis events nationwide. 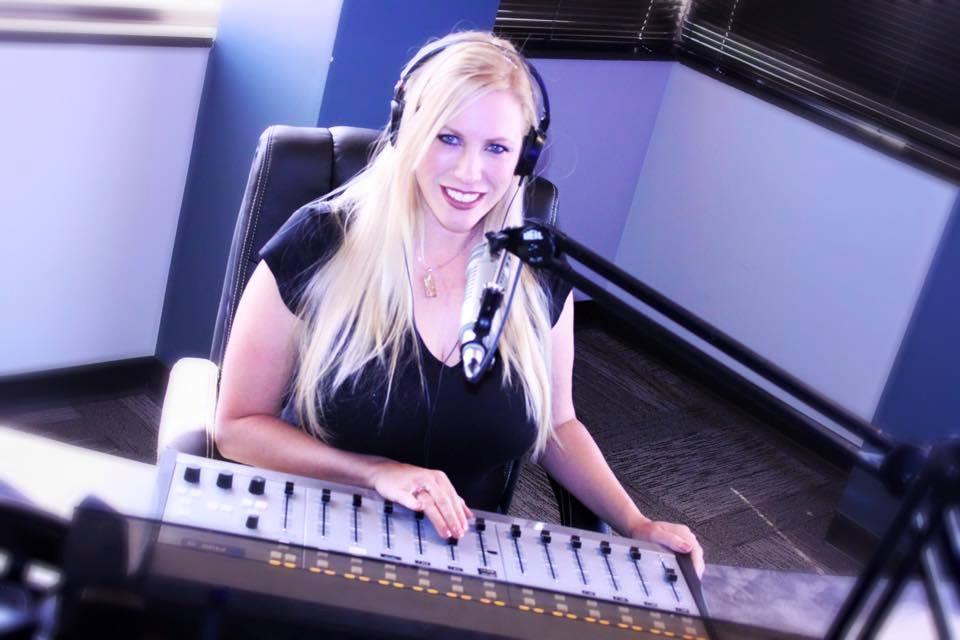 It is with a heavy heart that we report the passing of The Cannabis Reporter Radio Show’s incredible producer, Windy West. While you seldom heard her sunny voice during the show, you have heard her voice in our sponsor’s commercials. Not only was she an incredible producer, she was a successful model and talented singer songwriter with the voice of an angel. She was a bright light here in the studio and brought a high level of professionalism to The Cannabis Reporter Radio Show. We treasured her friendship and loved her dearly. She will be sorely missed by all of us. No doubt she’s singing with angels in heaven. To her friends and family, we offer deepest condolences from all of us at The Cannabis Reporter.