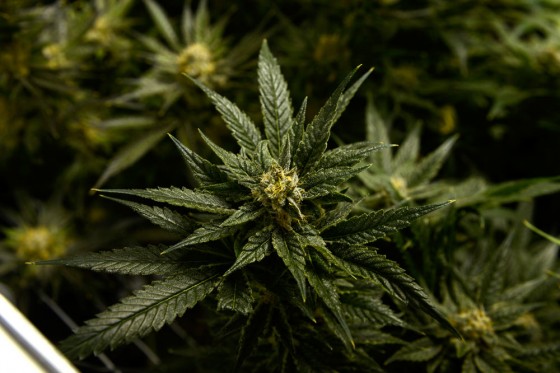 State marijuana regulators on Tuesday announced the recall of nine varieties of retail pot grown by Bud Cellar in Denver over concerns they were cultivated with a pesticide not approved for use on cannabis.

The recall — called a public health and safety advisory by regulators — is limited to certain varieties harvested on Feb. 4, according to the announcement by the Marijuana Enforcement Division of the Colorado Department of Revenue.

Regulators said lab tests found the presence of the pesticide avermectin during an investigation.

Bud Cellar is the business name for Kazimer LLC, which is licensed as a cultivation facility by the state, and licensed separately by the city.

The owners of the business on West Alameda Avenue could not be immediately reached for comment.

It was unclear whether the marijuana was already sold to retail establishments and, if so, to how many. Kazimer-grown marijuana is used in edibles, concentrates and smokable products.

Consumers who purchased any of the nine varieties tagged for recall and whose label contains Kazimer’s license number — 403R-00087 — are asked to return the product to the place of purchase so it can be disposed of properly.

It is the ninth MED recall this month.

By David Migoya and Ricardo Baca, The Denver Post