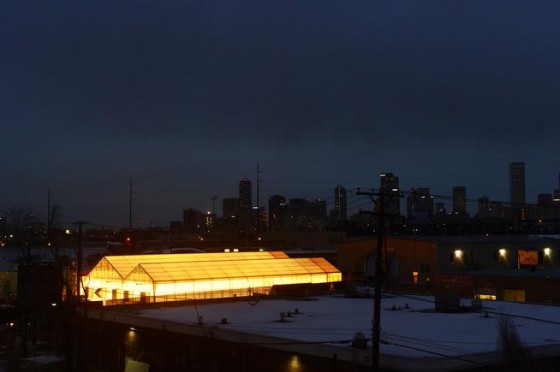 New marijuana industry caps approved by the Denver City Council on Monday, after weeks of haggling, will constrain expansion in the state’s largest market while providing new protections for saturated neighborhoods.

While new caps on the number of stores and grow houses will strictly limit new businesses, the impact of the ordinance on existing locations likely will be narrower.

The changes, which won approval 7-5, will freeze the status quo in which Denver already had, as of last week, 421 locations of either kind — 211 grows, 147 stores and 63 with both.

The proposal, sponsored by Councilwoman Robin Kniech, also allows pending license applications to go through before the caps are set, a big point of contention. Those applications could add as many as 45 locations of either kind, although the bill requires reducing grow locations by 15 over time.

Mayor Michael Hancock said he would sign off on the proposal, which replaces a temporary moratorium that is set to expire Sunday. The moratorium has barred new entrants from both the medical and recreational markets.

The new ordinance makes permanent the closure of the medical market to new dispensaries and grows.

Michael Elliott, executive director of Colorado’s Marijuana Industry Group, has supported the proposal while talking about “finding the right balance” between business and neighborhood concerns.

“Caps are a way of at least giving the city and the industry time to really figure out what is responsible growth,” he said Monday.

But Tyler Henson, president of the Colorado Cannabis Chamber of Commerce, has called the caps “an assault on businesses here,” adding in testimony that “Denver should be embracing this new economy instead of prohibiting it.”

At the same time, some activists urged officials to reduce the industry’s footprint more significantly.

“We don’t want these licenses to be approved,” said Holliday Aguilar, an Elyria-Swansea resident, at a news conference this month.

There are some nods to such concerns. The new rules require new recreational grows to be at least 1,000 feet from schools and residential zones. In the first year of an annual lottery for any available licenses for stores and grows within the caps, the city will bar licenses in the five neighborhoods with the highest concentration of existing businesses.

And all license-seekers, including those seeking renewal, must submit “good neighbor” plans. Supporters hope that requirement, combined with upcoming odor ordinance changes, softens the impact of grows, which often are clustered in industrial areas near low-income or high-minority neighborhoods.