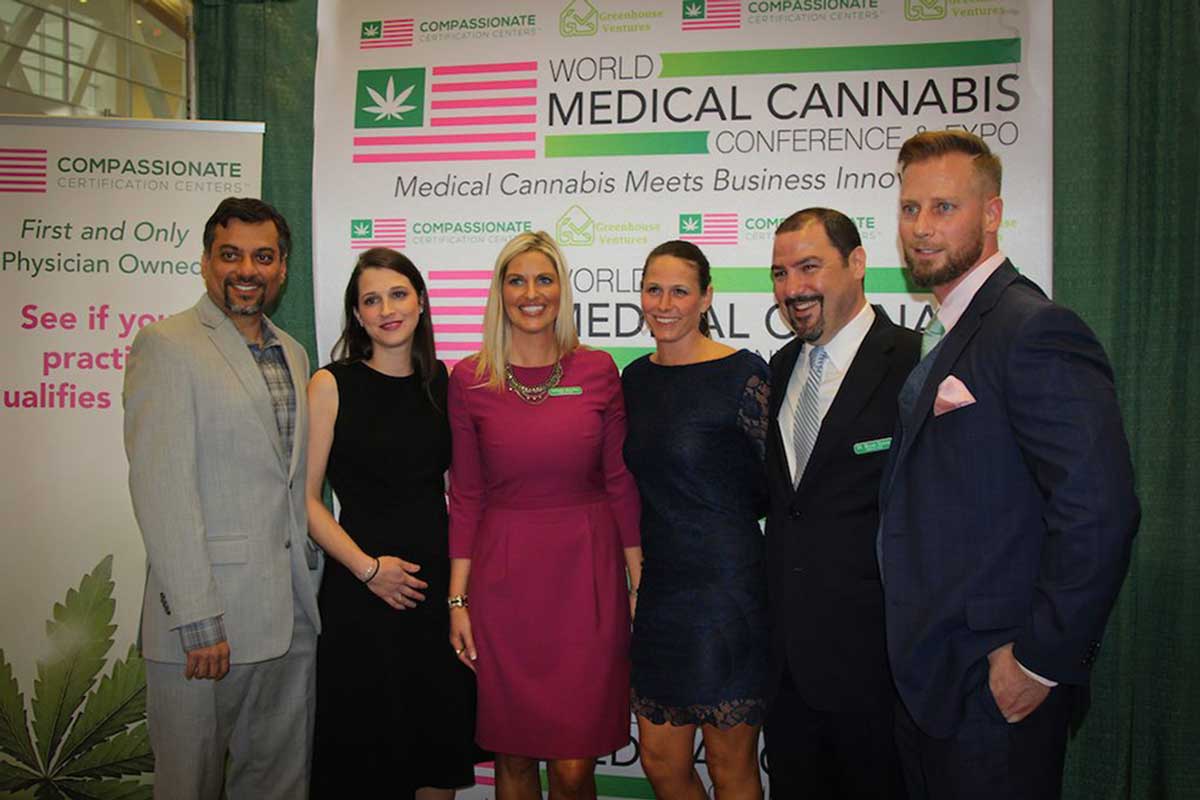 Dr. Bryan Doner is one of those physicians, despite the fact that he spends much of his time practicing as medical director of ACMH’s Wound and Hyperbaric Department.

Board certified in emergency medicine, Doner saw needs in Butler and other places in Western Pennsylvania, so he started a company called Compassionate Certification Centers. Doner said he plans to debut two centers, in Butler and Pittsburgh, in December with plans for another to come later.

Doner said Butler’s center should be operational by Dec. 8 at its 127 Cunningham St. location, which will start seeing patients immediately. He said certified physicians already help patients get registered for the medication, so they can begin treatment once dispensaries are operational, which the state expects will happen in 2018.