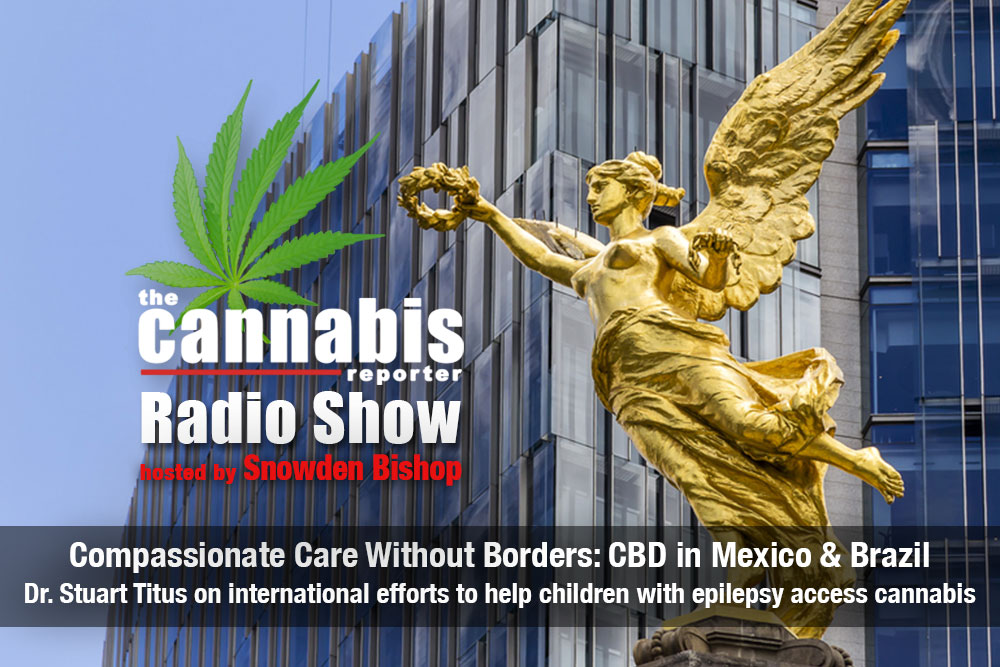 We were recently touched by a story of a little girl whose life was saved because of grass roots efforts help her family gain access to CBD in Mexico. We hear testimony about miracles of medical marijuana daily. Scientific studies are proving that marijuana is far safer and more effective than many pharmaceuticals and that cannabis deficiency is actually harmful to human health. So why it remains a Schedule 1 Controlled Substance, listed alongside heroin, LSD and other illicit drugs with no known medical use remains a mystery.

While it seems reasonable to blame politics, power and the special interests that have much to gain by sequestering the truth, ending prohibition is not simply a matter of sacrificing political capital on the domestic front. A more likely reason has to do with the far-reaching implications of exposing a great deception that shaped international marijuana policy. Having galvanized the global coalition to fight one of the most costly, deadly and enduring wars of all time, the U.S. government stands to lose credibility if its marijuana policies were suddenly reversed. On the other hand, indisputable evidence that marijuana is not just harmless but necessary for human health is making it harder to justify prohibition. Our respect in the global community could on the line if we fail to recognize the injustice of destroying millions of lives for the sake of a harmless plant.

Either way, support for prohibition is losing steam at home and abroad. At home, new state laws are making federal policy irrelevant and the high demand for medical marijuana and hemp is making it hard to defend. Last year, the U.N. called a General Assembly Session on international drug policies to address problems associated with the War On Drugs. Since then, several countries have abandoned U.S. drug treaties to legalize marijuana – often as a result of grass roots efforts to educate heads of state about citizens in their countries who need medical marijuana to survive.

That’s the topic of today’s show and something our guest, Dr. Stuart Titus has been working on. He launched a successful effort to help families gain access to life-saving CBD in Mexico and Brazil. We hope you enjoy the interview.

Dr. Stuart Titus had a long, lucrative career in the financial sector before pursuing a Ph.D. in Medical Sciences and venturing into the cannabis industry. Today, he is considered a foremost expert in the field of medical marijuana.

As CEO of Medical Marijuana, Inc., he has brought innovative cannabis products to market and developed technology to isolate and remove traces of THC from medical grade hemp CBD oil to ensure that patients who needs it can buy it legally, even in states that have yet to legalize medical marijuana.

Inspired by a calling to help children with epilepsy, he recently lead efforts to help families access CBD in Mexico and Brazil.