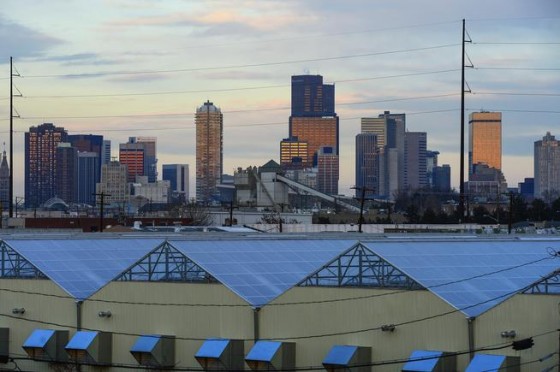 On the issue of pot permits, the Denver City Council is divided over whether to treat applicants for marijuana business licenses as the city would applicants for other licenses when regulatory rules are about to change.

One faction wants to let applicants who’ve already invested time and money under the current rules continue to the finish line.

The opposing faction wants, in effect, to change the rules even for existing applicants.

However, there’s a reason the city usually exempts existing applicants from new rules: It’s only fair. Changing the rules in the middle of the process amounts to bad faith.

The council’s 6-6 stalemate this week (one councilwoman was absent) occurred over proposed rules governing the size of the marijuana industry, including both retail and medical outlets and cultivation centers. New rules are needed since the initial framework adopted in 2013 has run its course and a temporary moratorium will soon expire.

To be sure, those who opposed Councilwoman Robin Kniech’s compromise have legitimate concerns about the concentration of facilities — and especially “grow” centers — in low-income areas, an imbalance that pending applications will heighten. But the existing applicants aren’t responsible for zoning that shunts many of their warehouse-like operations to certain areas of town.

And as Kniech told us, this isn’t a case of folks who’ve barely started the application process. Not only have applicants spent money on a building and architectural work, most “have electrical permits. They’re in construction. They are really far along.”

The councilwoman points out that when the city revamped its zoning in 2010, “We allowed anyone who was in the middle of the process to continue under the old zoning rules. We gave them a whole six-month transition period.”

And don’t forget: The new rules would be significantly more restrictive than today’s in terms of where facilities can locate. They add requirements that pot businesses must be 1,000 feet from residential districts and grow facilities be 1,000 feet from schools (a rule already enforced for marijuana stores). As a result, roughly two-thirds of today’s grow facilities are in locations that will no longer be available in the future.

Meanwhile, some concerns of neighborhoods, such as odors from grow centers, can be addressed by requiring carbon scrubbers — a technology that only about half of current facilities have adopted.

As Denver goes about fine-tuning its regulations in the still new world of legal marijuana, it is important that it respect and respond to the concerns of neighborhoods. But it is also important that it treat business owners with the sort of fairness and predictability that they deserve, too.

To send a letter to the editor about this article, submit online or check out our guidelines for how to submit by e-mail or mail.