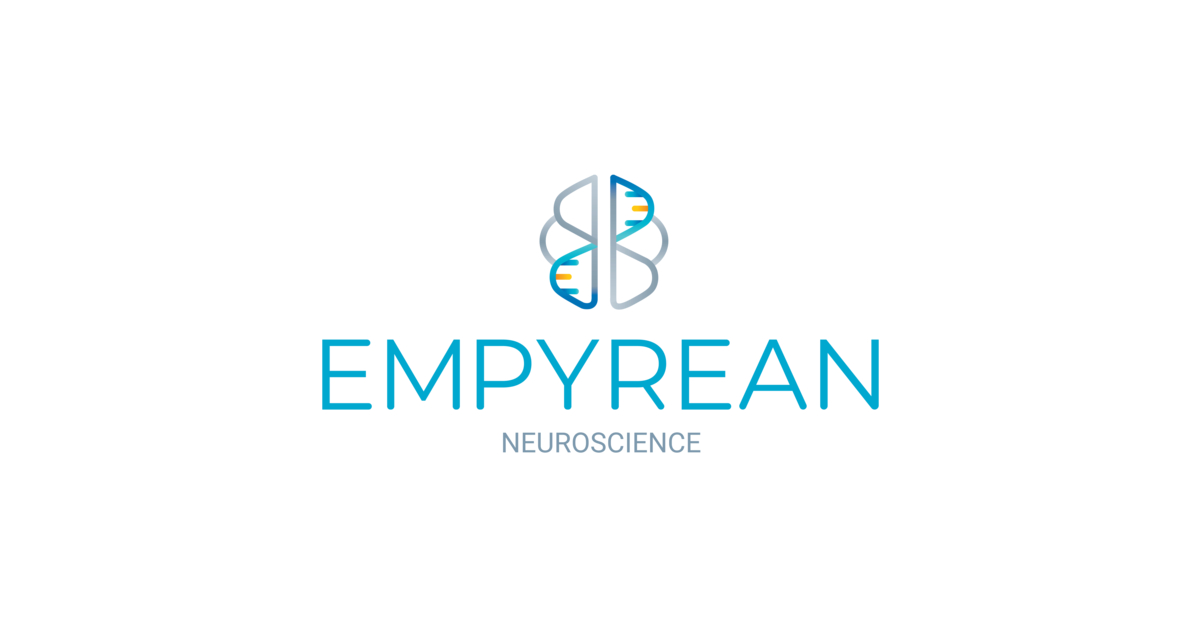 Through precision targeting and engineering of the fungal and plant genomes, Empyrean is working to enhance and modulate neuroactive compounds produced by these kingdoms. The platform is being used to identify therapeutic fungal alkaloids, cannabinoids, and other small molecules that may exhibit enhanced efficacy and safety. In addition, the platform is designed to discover novel small molecules that may exhibit a therapeutic benefit.

“There is an enormous medical need for safe and effective therapeutics that treat neuropsychiatric and neurologic disorders and we believe genetic engineering provides the answer,” said Dr. Azam, Empyrean’s Chief Executive Officer. “By applying our genetic engineering platform to make precise modifications to the genomes of fungi and plants, we can change the amount and kind of neuroactive small molecules they produce, with the goal of developing safe and effective treatments for difficult-to-treat diseases of the CNS.”

“Fungal alkaloids and cannabinoids have shown promise in treating depression, PTSD, anxiety, and other neuropsychiatric and neurologic disorders,” said Dr. Grossman, Empyrean’s Chief Medical Officer. “We believe our approach of genetically engineering fungi and plants can improve their safety and efficacy and will ultimately help to address the substantial unmet medical need in patients who suffer from these diseases.”

Dr. Azam was previously President and Chief Executive Officer of Tmunity Therapeutics, a biotech developing genetically engineered cell therapies for applications in cancer. Before Tmunity, he was Global Head of Cell & Gene Therapies at Novartis, where he was responsible for commercial operations, business development licensing, new product commercialization, clinical development, regulatory affairs, and other aspects of the global cell and gene therapies business. He was Chief Executive Officer of Novaccel Therapeutics, Chief Medical Officer of Aspreva Pharmaceuticals, and earlier in his career, held positions at Johnson & Johnson, GSK, and Pfizer. Dr. Azam received his M.D. from the University of Liverpool School of Medicine and is board certified in obstetrics and gynecology in the United Kingdom.

Before joining Empyrean, Dr. Grossman was Chief Medical Officer of Mesoblast Ltd. and President and Chief Medical Officer of Glenmark Pharmaceuticals. He has held executive leadership positions in large pharmaceutical companies, including Eli Lilly, Johnson & Johnson, Bristol Myers Squibb, and Sunovion. He has been responsible for leading the development, approval, and supporting the launch of numerous global medications addressing significant unmet medical needs across therapeutic areas, particularly in the CNS. He has held academic appointments and has authored numerous scientific publications. He was trained in psychiatry at Hahnemann University in Philadelphia and at the National Institute of Mental Health in Bethesda, Maryland and completed a Fellowship in the Section on Clinical Pharmacology at the National Institutes of Health. Dr. Grossman is a board-certified psychiatrist and Fellow of the American Psychiatric Association.

Empyrean Neuroscience is a genetic engineering company developing a pipeline of neuroactive therapeutics to treat a range of neuropsychiatric and neurologic disorders. Through precision genetic modification, transformation, and regeneration of fungi and plants, the platform allows for the creation of small molecule therapeutics. In addition, the platform enables the discovery of novel small molecules that may exhibit therapeutic properties. The company is based in New York City and Cambridge, UK.