How Media Lend Credence to the Cannabis Conversation 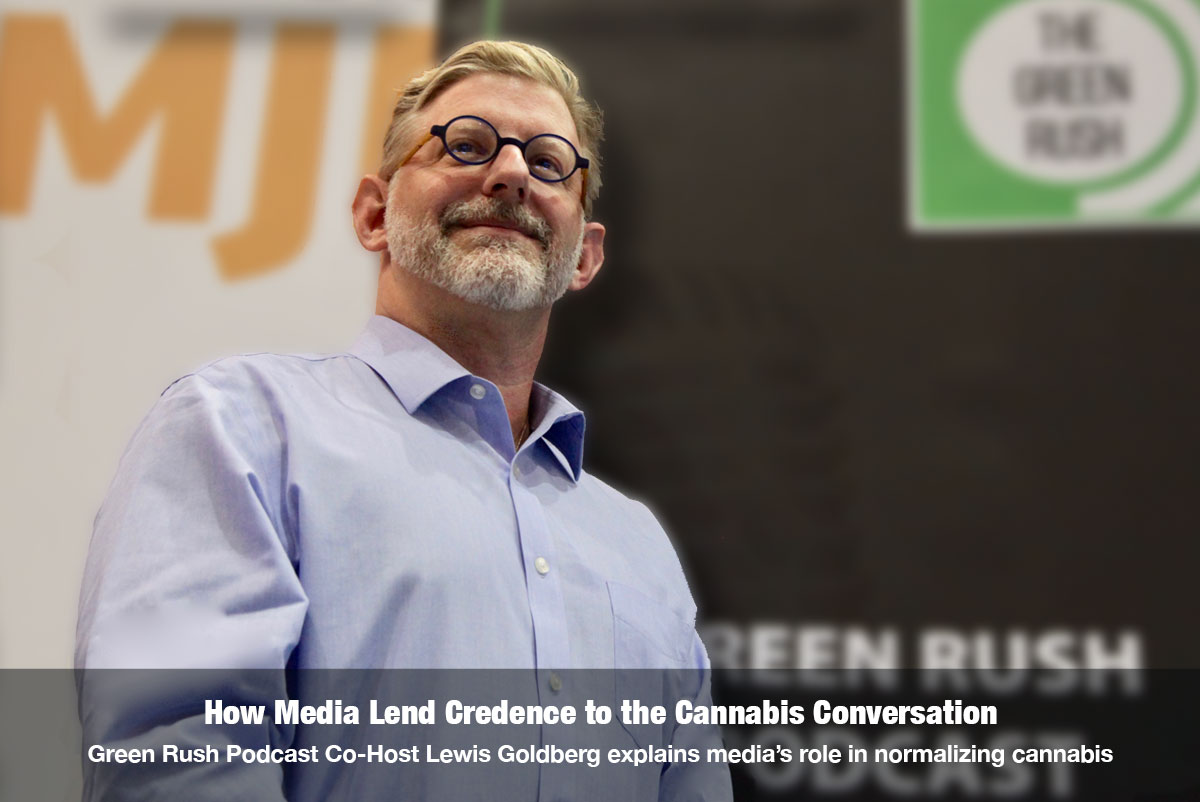 For those of us who have worked in cannabis media for any length of time, the topic of has become normalized to the point that it’s easy to forget that there is still a stigma associated with it and that it’s still entirely inaccessible in more than a dozen states, even for medical use.

The fact is that cannabis enterprise has a long way to go before it is normalized like any other mainstream industry. While Congress recognizes the industry’s unique problems, lawmakers have stopped short of solving them. Take, for instance, the insidious barriers to interstate banking, which bars cannabis companies from conducting efficient transactions. Despite the groundbreaking legislation known as the Safe Banking Act, big banks are still arbitrarily closing bank accounts of sizable, legitimate and legal cannabis businesses. Just the other day, JP Morgan just closed all of the corporate bank accounts and credit cards of a well-established  hemp tech company that specializes in building materials made of hemp biomass. This happened not more than a week after PayPal did the same. What makes this most perplexing is the fact that hemp has been legal to grow in the U.S. since the passage of the 2018 Farm Bill.

It would seem that these arbitrary actions are made out of ignorance, if not an abundance of misinformed caution – federally-regulated banks are required to comply federal laws. Actions like these make it obvious the bankers were not aware of the recent policy reforms. It also obviates the consequence of stigma born from decades of prohibition.

Stigma exists in darkness, and cannabis is not a topic that gets a lot of airplay in mainstream media, which drives home the importance of media outlets that shed light on the topic – not just to educate bankers abiding by arcane laws, but to make the subject of cannabis palatable to a public mired in skepticism since Reefer Madness.

CNN’s Dr. Sanjay Gupta was among the first to break through the stigma when the series called “Weed” debuted in 2014. Having earned public trust as the network’s Chief Medical Correspondent, his voice gave the topic credence and sparked widespread mainstream interest in a way that well-known advocates had been trying to do for years. Since Weed first aired, more than a dozen states have legalized cannabis and at least as many cannabis policy reform bills have been introduced in Congress.

Acceptance has grown since then, as has awareness, but it would seem the more we learn about cannabis, the more we realize there’s so much more to learn. It’s incumbent upon all of us in public media who focus on cannabis to keep the conversation going. That’s the topic of today’s show and our guest, Lewis Goldberg, is doing just that as host of The Green Rush podcast.

For more than 20 years, Lewis Goldberg has been a thought leader in public affairs, implementing programs designed to build business with a campaign mentality. He has worked in national, state and local politics for President Bill Clinton, Senator Robert Torricelli and then-First Lady Hillary Rodham Clinton. As a Managing Partner at the East Coast PR group, KCSA, he co-founded the firm’s cannabis practice. As the co-host of KCSA’s weekly podcast, The Green Rush, he has become recognized as one of the most effective strategic thinkers in this growing field.

If not for the generosity of our partners and sponsors, we wouldn’t be here! We’d first like to express gratitude for our radio sponsors Blue Mountain Energy and Cannasphere Biotech. We are grateful! Many thanks go to Erik Godal for our theme “Evergreen,” and to Cano of Clan/Destine for the music track used in this show. We’d also like to shout out to XRQK Radio Network and Society Bytes Radio Network for broadcasting our show and Cannabis Radio for helping us spread the word online. Cover image: © Snowden Bishop 2020, All Rights Reserved