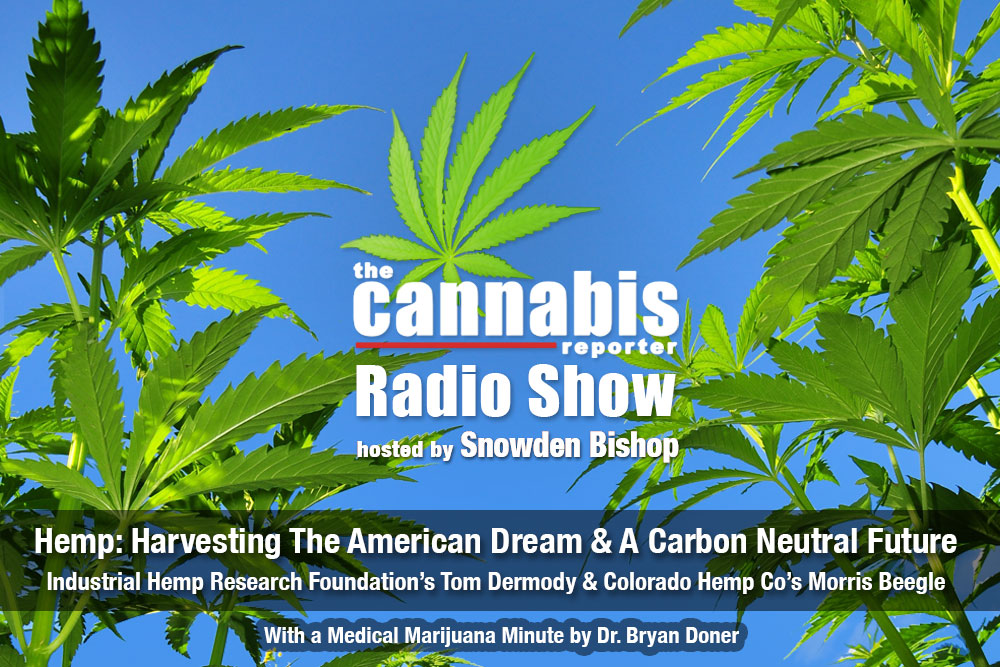 What does a set of sheets have in common with the world’s first bible, the first American flag and your great grandmother’s apple pie? If you guessed hemp, you’re right. I first learned about it by accident when window-shopping on Madison Avenue in New York and stumbled upon a sale on organic hemp sheets. Like so many who have no reason to know any better, my first question was, “Is that legal to sell?”

Those who still believe hemp gets hippies high might be surprised to learn that it would produce no more than an unpleasant cough if they tried to smoke it. They might also be surprised to learn that Presidents George Washington, John Adams and Thomas Jefferson farmed it as a cash crop, and there once was a time when farmers were actually required to plant it. Hemp is as much part of our country’s history as the first American flag, the string on Benjamin Franklin’s kite, the paper on which the first draft the Declaration of Independence was written, covered wagons, gold miners’ Levis, the Model-T Ford and, yes, your great-grannie’s apple pie.

In fact, there are more than 25,000 modern uses for hemp from building materials and fuel to food and medicine. It also has the capacity to remediate toxic brown fields, restore carbon and nutrients into depleted earth, reduce our dependence on fossil fuels and help reverse climate change. We import millions of dollars of hemp products into the U.S. every year. So, why are American farmers excluded from such a lucrative cash crop? It has never made anyone “high”… So, why was it ever outlawed alongside other illicit drugs in the DEA’s list of Schedule One Controlled Substances?

Those are the billion-dollar questions we asked our guests Morris Beegle from the NoCo Hemp Festival and Thomas Dermody from the Industrial Hemp Research Foundation. They have some surprising answers… right after Dr. Bryan Doner’s Medical Marijuana Minute.

Thomas Dermody has worked across the non-profit sector in various capacities including membership services, major gift fundraising, and public policy related to agricultural commodities. As Executive Director of the Industrial Hemp Industry Foundation, he has taken a leading role in developing funding channels, coordinating the Executive Committee and managing the day to day operations of the Foundation.

Morris Beegle is the founder and president of “We Are For Better Alternatives”, a company created in 2015 as an umbrella for the Colorado Hemp Company, TreeFreeHemp.com, The NoCo Hemp Expo and other developing projects and brands. He is also a contributor for several industry advisory boards including PureHemp Technology, The Hemp Business Journal, HempToday.net, and The National Hemp Association.

If not for the generosity of our supporters, we wouldn’t be here! We’d first like to thank our sponsors at Hemp Meds and Zephyr Labs. We’d also like to shout out to our producer, Windy West, our producer at Star Worldwide Networks, Erik Godal, the composer of our theme “Evergreen,” Dr. Bryan Doner, who has contributes our Medical Marijuana Minute, XRQK Radio Network for broadcasting our show around the country, and Compassionate Certification Centers for helping us spread the word. We are grateful!