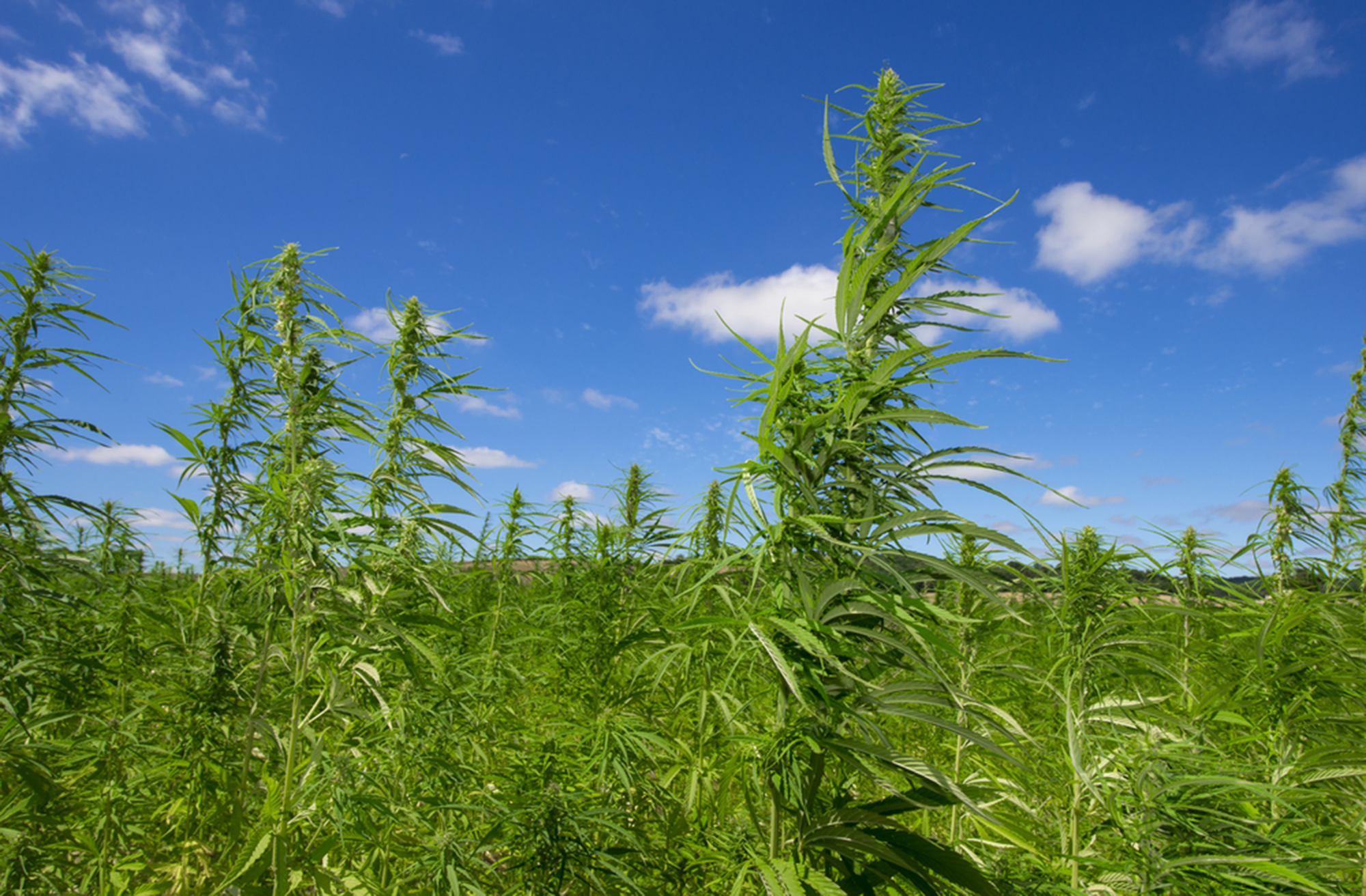 In a surprise move today, the Senate has legalized hemp via passage of the 2018 Farm Bill, which includes provisions of the latest incarnation of the Hemp Farming Act recently introduced by Senate Majority Leader Mitch McConnell (R-KY). The best news is that recent attempts by staunch opponents of the proposed Hemp Farming Act to exclude derivatives that could be made into bio-fuel, plastics, textiles and medicine (“any part of that plant, including the seeds thereof and all derivatives, extracts, cannabinoids, isomers, acids, salts, and salts of isomers, whether growing or not, with a delta-9 tetrahydrocannabinol concentration of not more than 0.3 percent on a dry weight basis”) were unsuccessful. According to definitions provided in the Farm Bill, the term ‘hemp’ means the plant Cannabis sativa L and any derivatives thereof, which should alleviate recent fear and anxiety of CBD producers and patients who depend upon legal access for once and for all.
Our founding fathers knew hemp was key to our nation’s prosperity. As today’s leadership will soon learn, hemp has potential to reverse damaging environmental trends, create jobs and bring vitality to rural farming communities. The future is much brighter for all of us today. We are grateful for the many lawmakers and “Hempsters” who have been fighting to liberate hemp for decades. TCR

‘I know exactly how important this legislation is to agricultural communities. Kentucky agriculture encompasses a multi-billion-dollar industry that supports thousands and thousands of good jobs in nearly every corner of the Commonwealth…Also, I strongly advocated for [my Hemp Farming Act] to be included in the Farm Bill, which will finally and fully legalize industrial hemp’

WASHINGTON, D.C. (Via National Hemp Association) – Thursday, June 28, 2018U.S. Senate Majority Leader Mitch McConnell (R-KY) announced today the Senate passed the Agriculture Improvement Act of 2018 (Farm Bill), which takes serious steps to ensure the future of American agriculture. A conference committee made up with members from both chambers will now reconcile the Senate and House versions of the Farm Bill.
The Senate Farm Bill strengthens the safety measures that directly help commodity producers as they confront low prices and the constant threat of natural disasters. It also seizes on a number of opportunities to invest in the future of American agriculture and rural communities. It contains a provision – championed by Senator McConnell — that would empower farmers to begin cultivating industrial hemp, a crop that could play a key role in the economic future of Kentucky and the nation. It also focuses on expanding rural broadband and water infrastructure and continuing the fight against the opioid epidemic is devastating rural America.
“As the proud senior Senator from the Commonwealth of Kentucky who has served on the Agriculture Committee since my first day in the Senate, I know exactly how important this legislation is to agricultural communities. From soybeans and corn to hay and tobacco to poultry and livestock, Kentucky agriculture encompasses a multi-billion-dollar industry that supports thousands and thousands of good jobs in nearly every corner of the Commonwealth,” Senator McConnell said. “Kentuckians know as well as anyone just how important American agriculture is — and we understand as well as anyone all the unique challenges that it faces. That is why I proudly supported this bill, which will bolster programs supporting our producers.”
“Today’s passage of the Senate version of the Farm Bill takes farm families here in Kentucky and across the country one step closer to the certainty they need to survive such a tough agricultural economy,” said Kentucky Farm Bureau President Mark Haney. “I would like to thank Senator McConnell on his extensive efforts to move forward the single most important piece of legislation affecting agriculture and rural communities. He continually works to help an industry that is so crucial to every citizen in this country, as well as our neighbors across the world who depend heavily on the success of the American farmer.”
The Senate Farm Bill also includes Senator McConnell’s measure (The Hemp Farming Act of 2018) to legalize hemp as an agricultural commodity by removing it from the federal list of controlled substances. It also gives states the opportunity to become the primary regulators of hemp production, allows hemp researchers to apply for competitive federal grants from the U.S. Department of Agriculture, and makes hemp farmers eligible to apply for crop insurance.
“Last year alone, Kentucky hemp recorded more than $16 million in product sales through the state pilot program I previously secured, demonstrating that hemp holds great potential for the future of Kentucky agriculture,” Senator McConnell added. “For far too long, the federal government has prevented most farmers from growing hemp. Although it was a foundational part of Kentucky’s heritage and today you can buy hemp products at stores across the country, most American farmers have been barred from planting it in their fields. I have heard from many Kentucky farmers who agree it’s time to remove the federal hurdles and give our state the opportunity to seize its full potential and once again become the national leader for hemp production. That is why I strongly advocated for this measure to be included in the Farm Bill, which will finally and fully legalize industrial hemp.”
“For farmers across America, there is no piece of legislation more important than the Farm Bill,” said Kentucky Commissioner of Agriculture Ryan Quarles. “I am particularly excited to see that the full text of Leader McConnell’s Hemp Farming Act of 2018 made it into this bipartisan bill. This Farm Bill will allow state departments of agriculture, like Kentucky’s, to unleash the full economic potential of industrial hemp pilot programs. I applaud Leader McConnell for his tireless advocacy for Kentucky farmers.”
In collaboration with agriculture leaders in Kentucky and throughout the nation, Senator McConnell utilized his position as Senate Majority Leader to secure language in the 2014 Farm Bill to authorize hemp research pilot programs. He built on that success with federal legislation to ensure that hemp produced from the pilot program could be transported, processed, and marketed. Under the guidance of Kentucky Agriculture Commissioner Ryan Quarles and his predecessor, now-U.S. Representative James Comer (KY-1), these programs have allowed Kentucky farmers to both research the plant and to demonstrate its potential. Representative Comer is leading the effort on this issue in the House of Representatives.