Hemp Revisited — Part I: In the Beginning, There Was Hemp 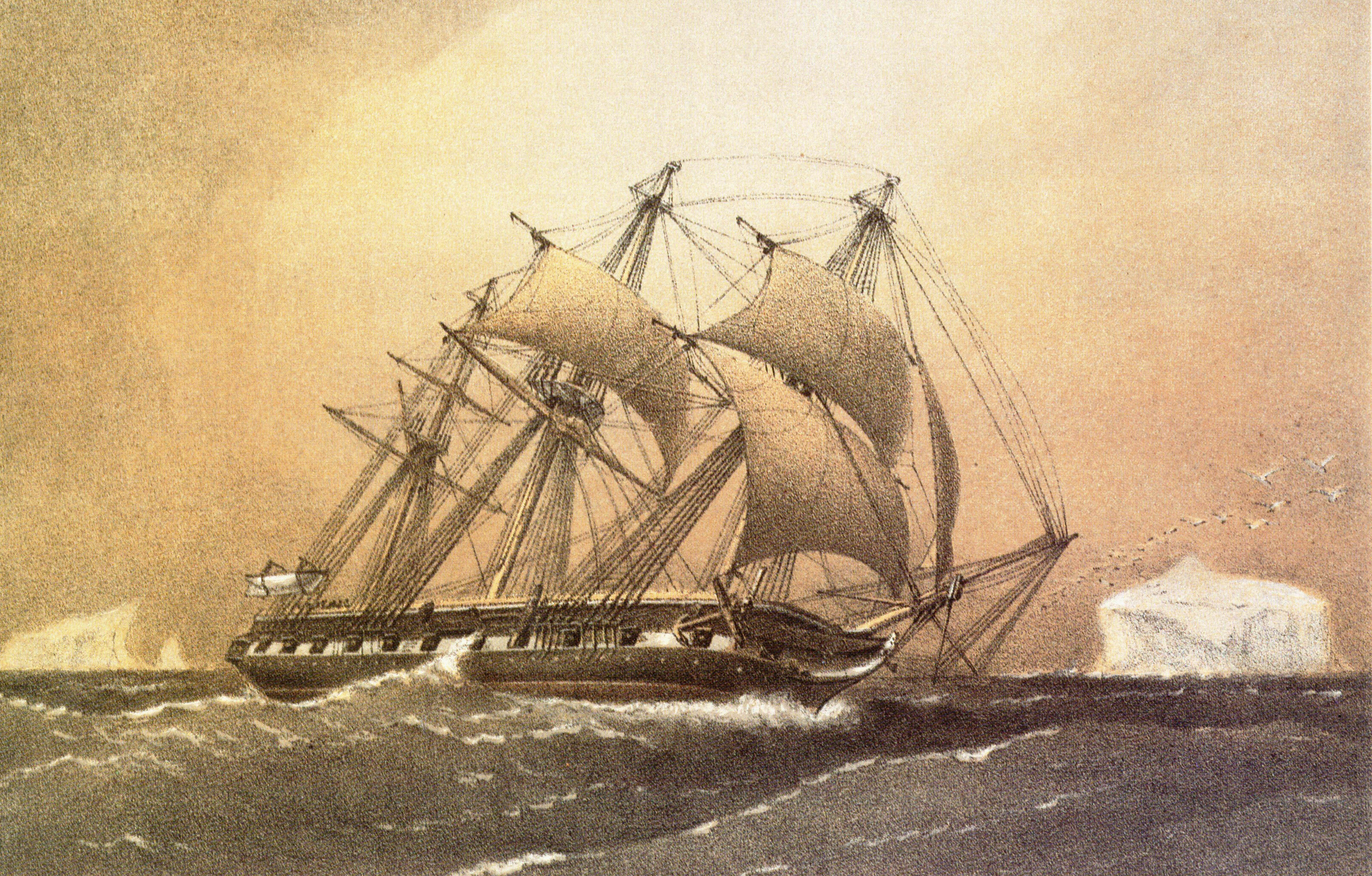 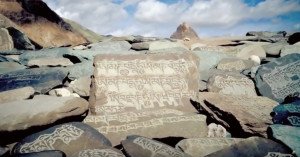 Humans began using hemp more than 12,000 years ago. Evidence of its first use in industry exists in a piece of hemp fiber dating back to 4,000 B.C. The first evidence of its medical use discovered inside the a satchel belonging to a medicine man in China circa 3000 B.C. Archaeologists recently discovered Ayurveda texts about cannabis dating back to 1100 B.C. in India. Since then, hemp, a versatile, non-psychotropic strain of the infamous cannabis plant, has been one of history’s most widely used plants with diverse applications ranging from food and medicine to textiles, rope, paper, and in the last century, biofuel, building materials and composites. 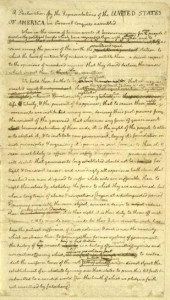 The early drafts of the Declaration of Independence on hemp paper

Hemp is as much part of the fabric of our country as the American flag, which Betsy Ross first sewed from pieces of hemp cloth. Benjamin Franklin’s famed kite was flown with a piece of hemp string. The Declaration of Independence was first drafted on hemp paper, as was the U.S. Constitution.  Presidents George Washington, John Adams and Thomas Jefferson farmed hemp as a cash crop.  Hemp canvas covered wagons as American settlers crossed the continental divide, and Levis made of hemp outfitted miners during the Great American Gold Rush. Henry Ford, a hemp farmer, designed his first Model-T using hemp composites and ran its engine using hemp-oil fuel. Moms made apple pies with hemp filling and doctors cured headaches and other ailments with a myriad of hemp compounds and tinctures.

Hemp grows rapidly in adverse climate conditions and can be used to manufacture nearly anything conventionally made of petrochemicals, synthetic fibers, plastic and wood. Composites made of hemp are stronger, more durable and more environmentally safe than any synthetic or wood composites on the market. It has premium value as a food source. Rich in essential nutrients, fatty acids, protein and fiber, hemp has healing properties. Economists, scientists and environmentalists have declared that hemp has the potential to revitalize our economy, reduce our dependence on foreign oil, alleviate world food shortages, slow deforestation and minimize greenhouse gas emissions. 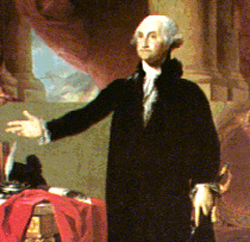 “Make the most of that Indian hemp seed and sow it everywhere.” –George Washington

An article published in a 1938 issue of Popular Mechanics predicted that hemp would become the world’s first billion-dollar crop. As predicted, it has, and continues to provide profitable returns for farmers throughout the world – except here in the United States, where farming hemp is still illegal to grow without restrictive licenses issued by the Drug Enforcement Agency to academic institutions for research purposes only.

Ironically, the United States is the world’s largest importer of hemp products despite the prohibition. Deemed safe for public use by the FDA, USDA and FTC, imported hemp foods, textiles and industrial hemp products are readily available to consumers throughout the U.S.  Yet, farmers were forbidden to grow the profitable crop in the U.S. since 1937, when it was banned by congress by way of severe tax penalties imposed for growing it. In 197o, hemp and its psychotropic cousin, marijuana, were added to the list of Schedule 1 narcotics – a ruling that has perplexed historians, environmentalists, scientists, doctors, farmers, politicians and economists alike ever since.

The Federal government makes no distinction between hemp and marijuana. Most people erroneously confuse hemp with marijuana.  While hemp and marijuana are of the same species, cannabis sativa L., they are distinctively separate plant varieties differentiated by vastly dissimilar properties and uses. The most important distinction between the two lies in their levels of delta-9 tetrahydrocannabinol (THC), the psychoactive ingredient that produces the “high” for which marijuana is famous.  Because hemp contains only trace levels of THC, it would not produce even a remotely desirable effect for the recreational drug user, and in fact would induce nothing more than a bad headache.

The first effort to declassify hemp as a Schedule 1 narcotic occurred in 1972 when the National Commission on Marijuana and Drug Abuse issued a report favoring decriminalizing cannabis. Then-President Nixon never acknowledged the report. Since then, numerous members of Congress have introduced legislation to decriminalize hemp, none of which have ever made it past committee. In the 1980’s, with concerns that the D.E.A. would be unable to distinguish hemp from marijuana when pursuing illegal marijuana farms, President Reagan ordered officers to destroy random fields of hemp growing wildly like weeds throughout the U.S. 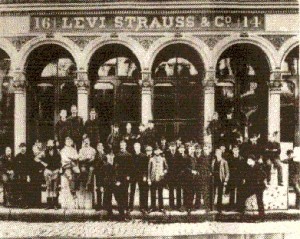 Known for their durability since the 1800s, Levis Jeans were originally made with hemp fibers, not cotton.

While language barring the expense of prosecuting hemp farmers appeared deep inside the 2016 Omnibus Spending Bill is a good indication that legalization of hemp farming may be eminent in the near future, hemp remains classified as a Schedule 1 narcotic with no distinction in the eyes of the Drug Enforcement Administration. While there remains a powerful lobby against decriminalization of hemp, primarily in the petrochemical, pharmaceutical and lumber sectors, new state measures legalizing cannabis combined with public demand for more sustainable resources may persuade Congress to pass legislation decriminalizing cannabis on a Federal level.