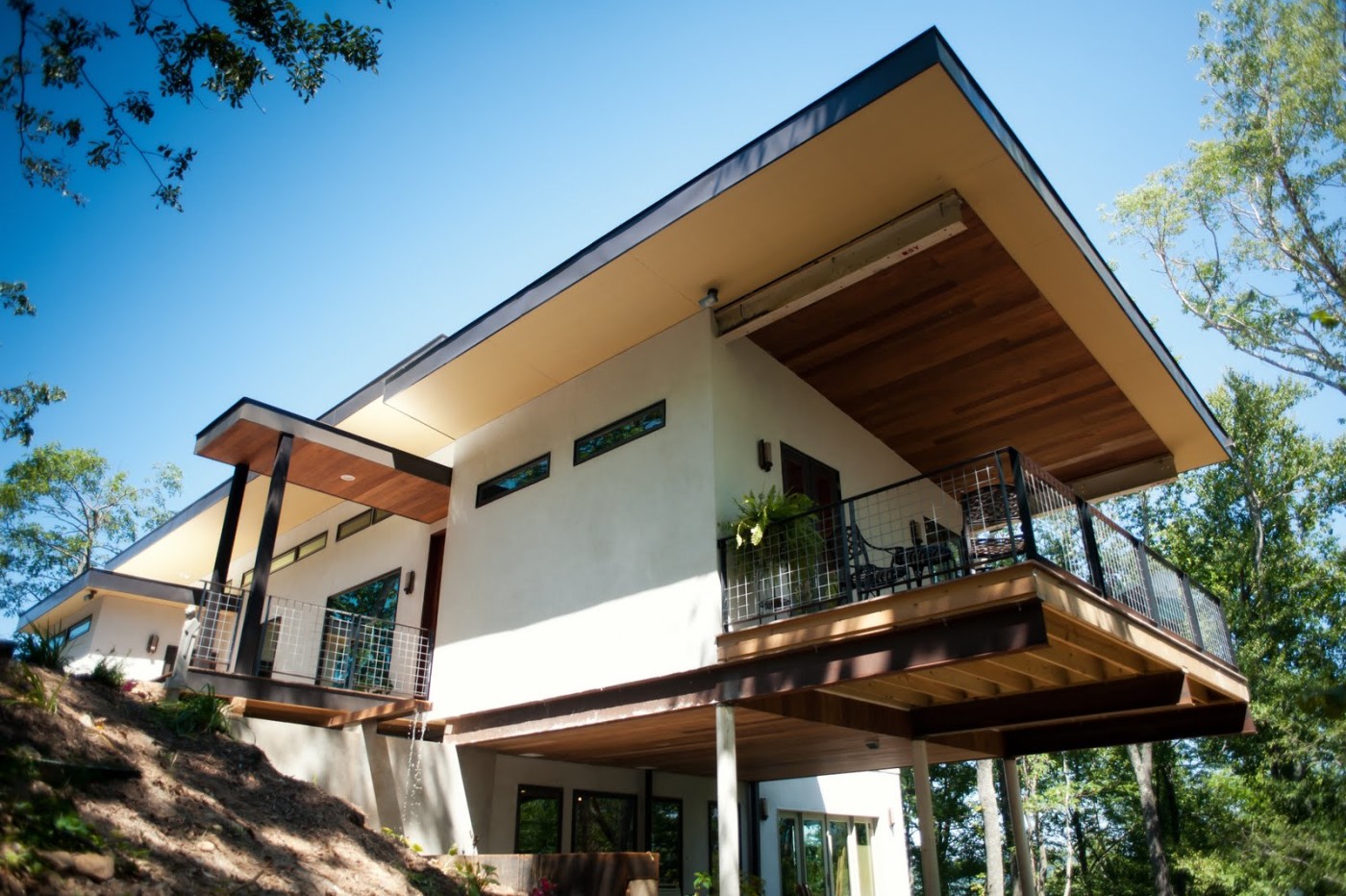 “That’s not a drug. It’s a leaf!” — Arnold Schwarzenegger

For millennia, hemp was a staple for industry, healing, nutrition, building, paper, textiles and so much more. Practically anything made with petrochemical synthetics and plastics can be made using hemp. Virtually every element of the plant can be used to make thousands of products with practically no waste– one of the world’s best kept secrets since the industrial revolution introduced less sustainable replacements for hemp.

Hemp does not require chemical fertilizers to thrive, even in depleted soil. Its root system has regenerative effects on the soil, and excess leaves and by-products can be mulched and composted to rejuvenate soil seasonally, which enables farmers to reuse hemp acreage more frequently than other crops that require alternating acreage for topsoil rejuvenation. Hemp resists damage caused by weeds, fungus and insects, and its mulch can be brewed into a tea that serves as an organic insecticide and fungicide, which eliminates the need for petroleum chemicals to protect the crops. Hemp is also extraordinarily hardy, adaptable to nearly any climate or soil condition. Resistant to drought, high winds and hot climates, hemp can survive with less water in extreme conditions where other crops struggle, such as in the deserts of Arizona and New Mexico and mountains of Colorado and especially California, which has been experiencing extreme drought and water shortages over the last several years. 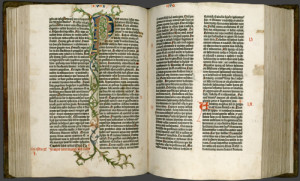 For centuries, hemp was the primary resource for paper products, and in fact quality of hemp paper was considered far superior to that of wood-based paper due to its resistance to age-related blemishing such as yellowing, fungus, mites, and wear and tear. It is estimated that reintroducing hemp for the purposes of making paper has the potential to reduce the rate of deforestation by 50% worldwide. Unlike wood, hemp can be processed into paper without use of toxic petroleum-based chemicals such as sulfur dioxide.

The same can be said for hemp fibers used for making canvas and other textiles. Unlike cotton, hemp textiles are resistant to salt water degradation and mold, and can be grown pesticide free. For centuries, hemp canvas was the most common material used to make rigging lines and construct reliable, durable canvas sails on ocean-going ships because of its resistance to salt air corrosion. The word “canvas” was actually derived from the word “cannabis.” Its strong fibers have been used to back carpets and linoleum or made into fine, durable fabrics and textiles.

Hemp fibers are now also being made into a variety of non-toxic building materials such as concrete, plaster, paints, furniture oil, cellulose products and plastic alternatives.   Hemp stock is widely used throughout the world as the primary ingredient of Hempcrete, a permeable, breathable concrete alternative that is being used for paving roads and making block walls in construction applications.

As building materials go, hemp’s durability, breathability and insulating qualities combined with its zero toxicity make the material stronger, healthier and more energy efficient than any other construction material used in the U.S. today. The Push House in Ashler, North Carolina was the first hempcrete home in the U.S. Builders David Mosrie and Anthony Brenner plan to build more homes out of the material.