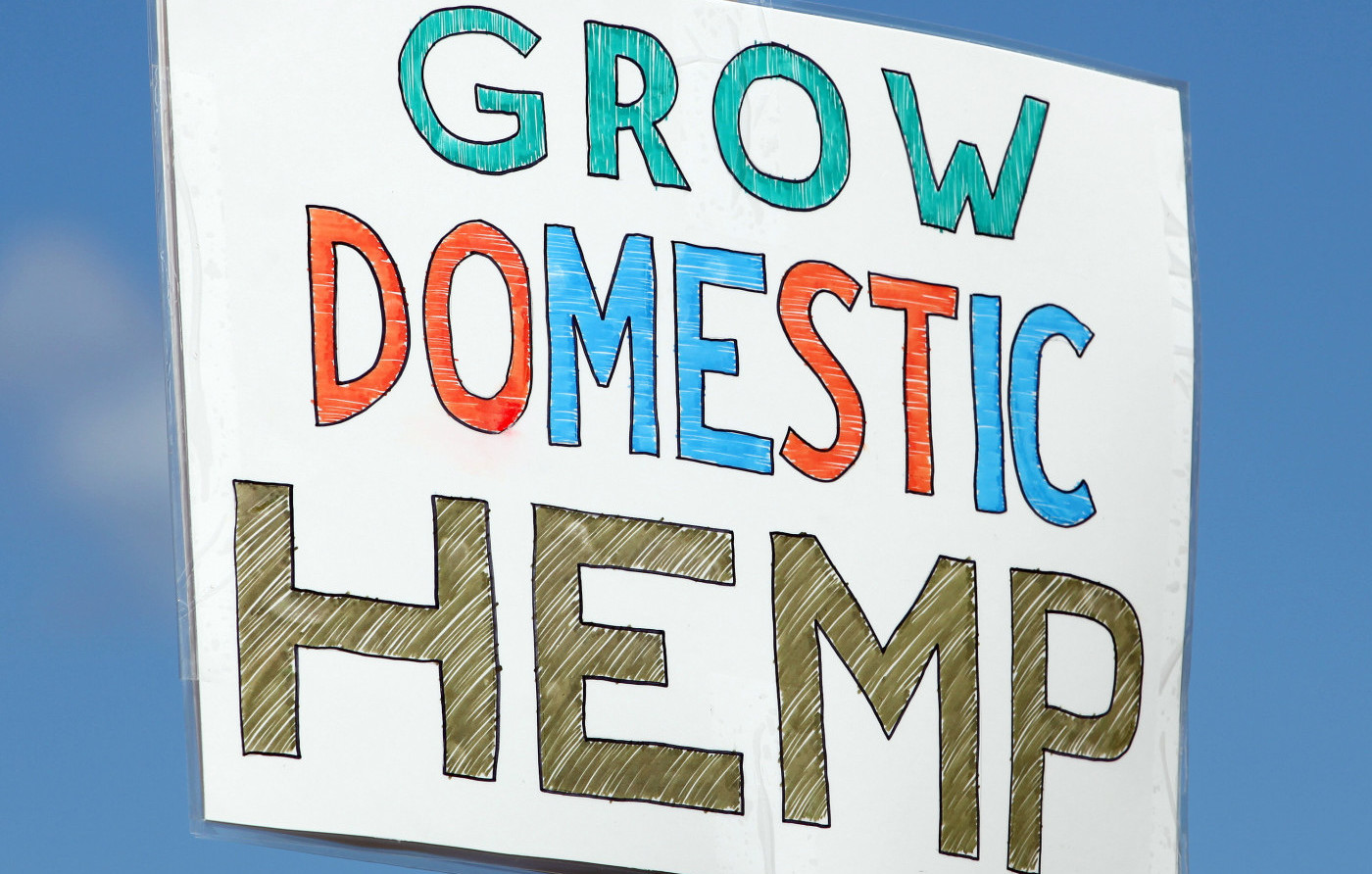 Some believe that growing hemp is the key to a carbon neutral future; others insist that it is vital to reversing trends in climate change.

Indigenous to many regions in the United States, hemp grows rapidly in adverse climate conditions without any pesticides, herbicides or chemical fertilizers.  As mentioned in earlier articles, it can be used to manufacture nearly anything conventionally made of petrochemicals, synthetic fibers, plastic and wood. Composites made of hemp are stronger, more durable and more environmentally safe than any synthetic or wood composites on the market. It has premium value as a food source. Economists, scientists and environmentalists have declared that hemp has the potential to revitalize our economy, reduce our dependence on foreign oil, alleviate world food shortages, slow deforestation and minimize greenhouse gas emissions.

What is most noteworthy is hemp’s regenerative qualities. Whereas producing petroleum synthetics requires consumption of non-renewable resources and processing of highly toxic raw materials that emit tons of CO2 into the atmosphere and contaminate precious fresh water supplies, the process of producing hemp fiber is carbon neutral, given that during the life of the plant it has consumed more carbon than it takes to process it into fuels or composites ready for use. Since it is a carbon consuming plant with remedial root systems, hemp crops can transform toxic brown fields into fertile soil. This also means it can be harvested multiple times year round without crop rotation and still maintain its nutritional integrity and industrial usefulness.

“Since 1937, about half the world’s forests have been cut down to make paper. If hemp had not been outlawed, most would still be standing, oxygenating the planet.” — Alan Block, O.C. Register

The amount of paper that can be produced from a single acre of hemp requires four acres of mature forest to produce, and whereas a forest may take a century to regenerate, hemp fields can reproduce within a year. Whereas cotton crops use up to 50% of the world’s supply of pesticides, hemp’s resistance to insects allows it to grow without the use of any pest control chemicals. Its ability to grow in and regenerate mineral-depleted farmland and contaminated “brown” fields means it needs no chemical fertilizers, unlike other industrialized crops, which routinely deplete the earth of vital minerals and nutrients and require vast quantities of chemical fertilizers, pesticides and herbicides to grow.

Rich in essential nutrients, fatty acids, protein and fiber, hemp has incredible healing properties. The National Cancer Institute has acknowledged that cannabis can kill cancer cells. Some oncologists swear that hemp seeds and oils extracted from both hemp and marijuana have as much as cured cancer in their patients, and reversed damage done by chemotherapy. Other doctors are convinced that cannabis could replace toxic drugs they believe are killing patients, not curing disease.

As commercial farmers throughout the U.S. battle the new industrial farming empire controlled by monolithic GMO producers, relying heavily on the government subsidies that perpetuate the unsustainable chemical farming thrust upon them, the legalization of industrial hemp can break the cycle of dependence and generate a fully sustainable, profitable and remedial crop that can be grown organically without chemical or GMO interference.

As our nation grapples with economic hardship and environmental threats, the movement toward a more sustainable future is gaining steam with the promise of a better life. Our forefathers placed high value on a substance that remains one of our planet’s most abundant, regenerative and renewable resources. If reintroduction of industrial hemp has the potential to reverse global warming, alleviate starvation and end poverty, we ask, why the hemp not? It may be high time our country begins to acknowledge its capacity to heal and, for once and for all, get over The Hemp Hump.

“Make the most you can of the Indian Hemp seed and sow it everywhere!” — George Washington