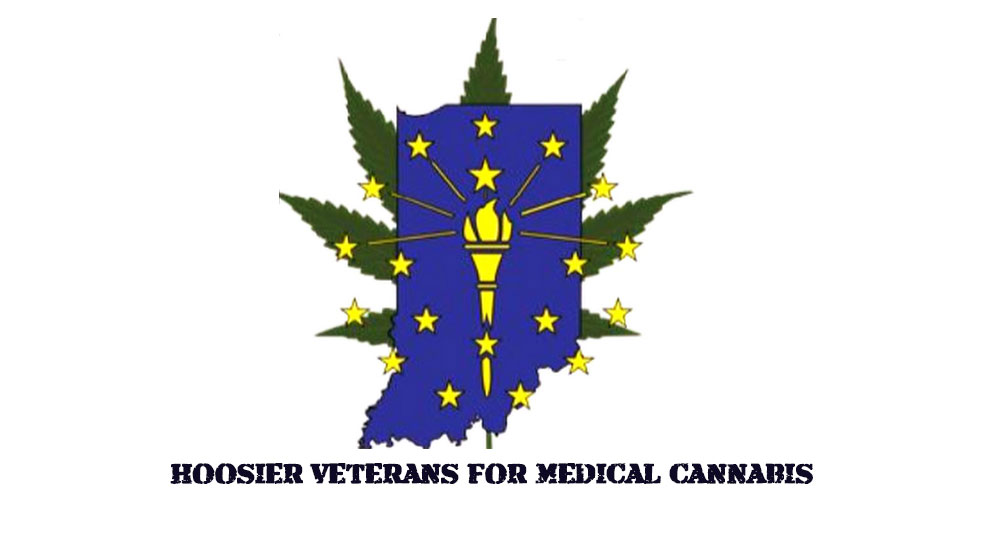 “As a longtime member of the VFW, American Legion and DAV I have been involved with many issues that affect our Veterans’ health, rights and privileges and this endeavor is by far going to be the most controversial and beneficial as I and hopefully “we” attempt to change our States’ Laws as it pertains to the medical use of cannabis and at the same time inform and educating our citizens of the misconception cannabis (or marijuana) has had on our society for the past 75 years.”  ~ HVMC Founder, Jeff Staker, (USMC-Rt.)

The Situation is: Within the US one person every 20 minutes dies of either an accidental and or intentional overdose to prescription pain medication. Doing the math that’s 3 every hour, 72 a day and so forth. It has been report that our Veterans are overdosing at twice the rate of civilians….in other words 2 of the 3 causalities within the above hour time frame are Veterans. This shouldn’t be, nor does it have too, especially within our great State of Indiana.

The Mission of HVMC is: To inform, educate, lobby, support and maintain legislations for the “legal” Medical use of Cannabis within the State of Indiana. In addition, when we have fought and won for the legalization of Medical Cannabis, HVMC will work with our legislators to continuously review, revise and update legislation as may be necessary from time to time. i.e. recognizing residents from out of State that are Medical Cannabis patients …and so forth.

On a national level HVMC will fight to petition our Federal Government to reduce Cannabis from a Schedule I (fraudulently noted) to a Schedule II rating under the Substance Control Act of 1970 and to petition the Veterans Affairs in making policies to more freely prescribe and recommend Cannabis to our Veterans in lieu of the fatal prescription practices we have been so accustomed too.

Execution: As of 25 July 2016 The Office of the Secretary of State of Indiana did certify that Hoosier Veterans for Medical Cannabis, Inc. as a Domestic Nonprofit Corporation. HVMC did receive a Federal EIN through the Internal Revenue Service and has applied for a 501 tax-exempt status.

Administration and Logistics: Hoosier Veterans for Medical Cannabis is self-funded through the contribution received through its’ web site, donors and or received via mail that is publicly posted.

HVMC was founded by Jeff Staker, who spent 11 years in the Marines as a Scout Sniper/DI, approximately 4 years as a Basic and Advance NCO Instructor at the Indiana Military Academy and finishing out his military career as an Air/Crash/Fire/Rescue with the Indiana Air National Guard, Ft. Wayne.

Louisiana Veterans for Medical Cannabis
May 3, 2018