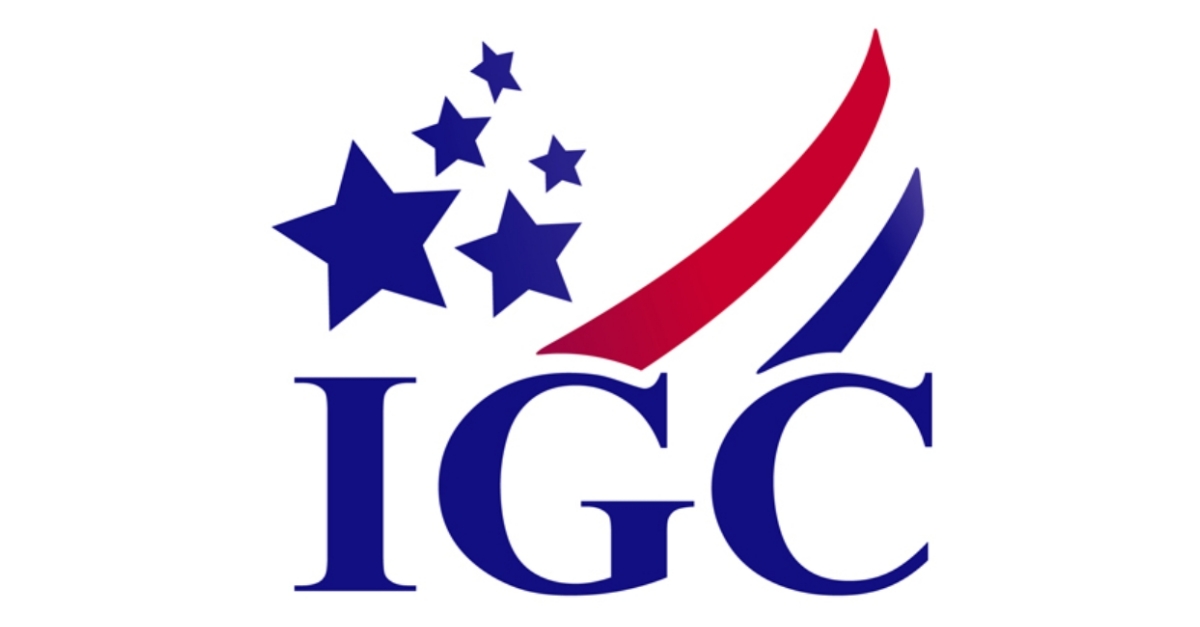 The Company’s subsidiary, IGC Pharma, used some of the research to develop an oral formulation, IGC-AD1. Based on the USF research on Alzheimer’s cell lines, subject to further testing and clinical trials, testing indicates that on a dose dependent manner, the active agents in IGC-AD1 may ameliorate Aß plaque and decrease ptau, a phosphorylated protein responsible for tangles in neurons. Plaques and tangles are key hallmarks of Alzheimer’s disease. Further, testing in an Alzheimer’s mouse model showed that it improved memory as demonstrated in a Morris Water Maze test.

Based on these promising results, we initiated a Phase 1 study on safety and tolerability and in that study discovered that IGC-AD1 at specific dosing regimens had the potential to modify agitation and other neuropsychiatric symptoms in patients with Alzheimer’s dementia. Encouraged by this, our short term focus shifted to further testing IGC-AD1 as a therapeutic for treating neuropsychiatric synmptoms in Alzheimer’s, more specifically agitation. The Company recently filed a Phase 2 protocol with the U.S. Food and Drug Administration (“FDA”) for further clinical testing of the efficacy of IGC-AD1 on agitation in mild to severe Alzheimer’s.

IGC has two segments: Life Sciences and Infrastructure. The Company is based in Maryland, U.S.A.

Forward-looking Statements: This press release contains forward-looking statements. These forward-looking statements are based largely on IGC’s expectations and are subject to several risks and uncertainties, certain of which are beyond IGC’s control. Actual results could differ materially from these forward-looking statements as a result of, among other factors, the Company’s failure or inability to commercialize one or more of the Company’s products or technologies, including the products or formulations described in this release, or failure to obtain regulatory approval for the products or formulations, where required; general economic conditions that are less favorable than expected, including as a result of the ongoing COVID-19 pandemic; the FDA’s general position regarding cannabis- and hemp-based products; and other factors, many of which are discussed in IGC’s SEC filings. IGC incorporates by reference the human trial disclosures and Risk Factors identified in its Annual Report on Form 10-K filed with the SEC on June 23, 2022, and Quarterly Report on Form10-Q, filed with SEC on August 5, 2022, as if fully incorporated and restated herein. In light of these risks and uncertainties, there can be no assurance that the forward-looking information contained in this release will occur.