Isn’t It High Time We Regulate Marijuana Like Alcohol? 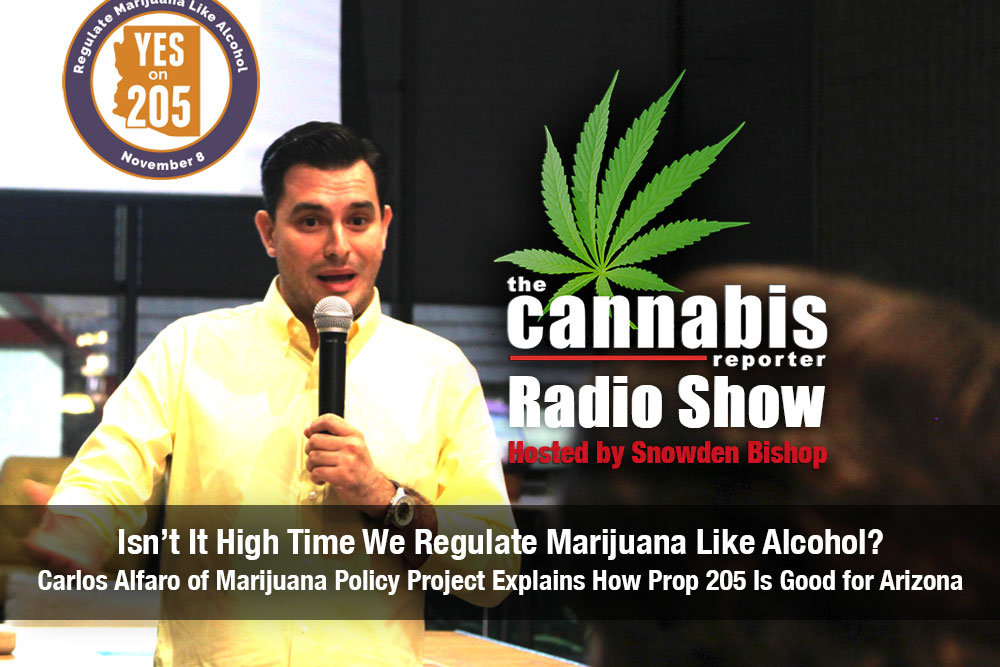 Arizona voters have an opportunity to vote on a measure to regulate marijuana like alcohol this November. If they do their homework, excercising their constitutional right is easy — if they actually get to the polls on election day, their only task is to cast an up or down vote.

What most don’t realize is just how much heavy lifting actually goes into creating a ballot initiative as complex as Proposition 205. Getting even the simplest legislative measures onto state ballots is no easy task. Usually it starts with an issue – something of great social concern – that prompts advocacy groups or a handful of concerned citizens to take action. Organizers ordinarily start the process by registering an initiative or referendum with a state elections board. Most states require a certain percentage of signatures procured through a petition drive demonstrating public support of the proposed measure before it will be confirmed on the ballot.

It may sound simple, but each measure must have a well-planned implementation in place. For instance, if the ballot initiative is set in motion to change a state’s constitutional law, the proposed law needs to be written. The new law must not only pass muster with voters, in some states, it must also pass the scrutiny of state legislators. Marijuana measures are tricky because they have potential to draw some consternation in some jurisdictions, particularly because they contradict Federal laws, among other reasons. Also, in anticipation of the eventual legalization of marijuana nationwide, it is becoming more and more important for these state legalization measures to be compatible state by state to avoid chaos when that happens. 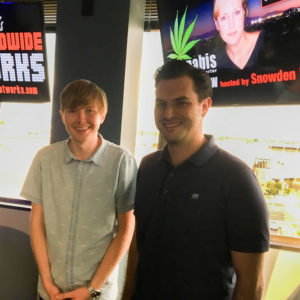 Nate Nichols and I caught up with Carlos Alfaro, the Arizona Political Director of Marijuana Policy Project, the organization that crafted the ballot measure to Regulate Marijuana Like Alcohol.

As an author of Prop 205, he had the ominous task of creating a law that could work for state lawmakers and voters. He explained what went into getting Proposition 205 onto the ballot and why voters will benefit if it passes, right after Nate’s Marijuana Minute news update.

We hope you enjoy the show!