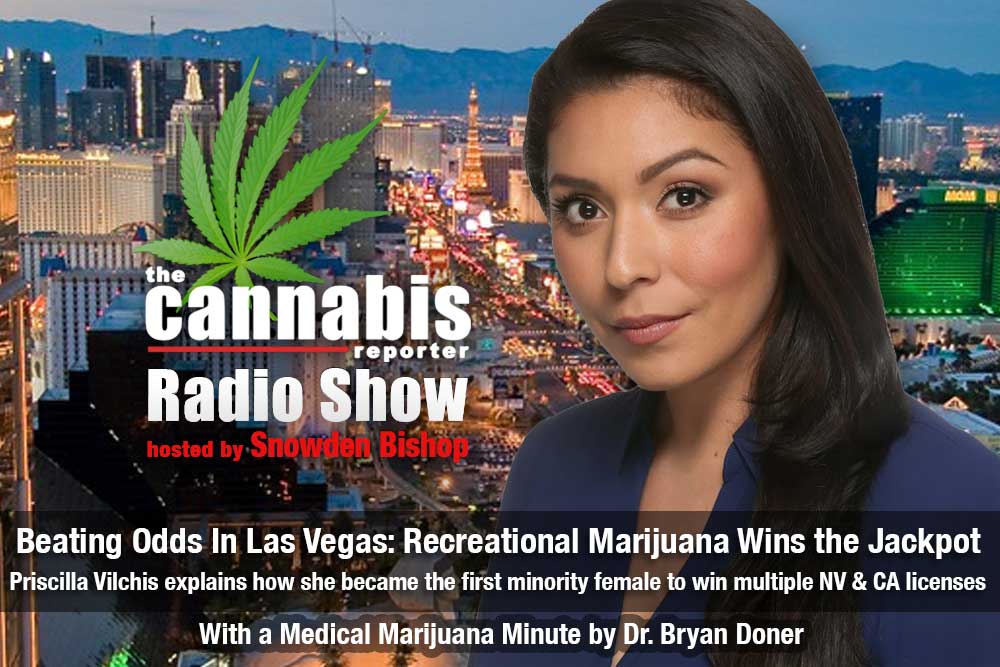 When a Governor declares a “State of Emergency” in his or her state, it’s usually because some cataclysmic event occurred –  a tornado, earthquake or flood. So it might have come as a surprise to hear Nevada’s Governor Brian Sandoval declare a “state of emergency” because Las Vegas had nearly run out of marijuana one week after legal sales began! Despite the abundance of star-studded theatrical events and world-class casinos opening every year, the most highly anticipating opening in Nevada’s history was the opening of 47 new dispensaries, which caused seismic influx of tourists with record-breaking bookings for the hottest month of the year to try their luck in the new Las Vegas recreational marijuana jackpot.

Despite the anticipation, less than a week after the new law went into effect and Las Vegas recreational marijuana dispensaries opened their doors for tourists, business owners were already reporting they had run out of product to sell.

How did it happen? The simple explanation is that the state had no idea just how popular legalized marijuana would be and imposed unrealistic limitations on licensing of dispensaries, growers and distributors. Not only are the licenses issued are limited and extremely hard to come by, the license application process cumbersome, time-consuming and expensive. Our guest Priscilla Vilchis has been through it and emerged victorious as an entrepreneur in the competitive Las Vegas recreational marijuana market.

Priscilla Vilchis became the first and only minority female CEO to receive two hard-to-get cultivation and production licenses in Nevada under the state’s medical marijuana law and she’s also applying for a dispensary license under the state’s adult-use marijuana program in Las Vegas as well. With a background in pharmaceuticals and marketing experience in the medical field, Priscilla has worked with doctors, physical therapists, chiropractors, and other practitioners.

If not for the generosity of our supporters, we wouldn’t be here! We’d first like to thank our sponsors at Hemp Meds and Healthtera. We’d also like to thank our producers West at Star Worldwide Networks, Erik Godal, the composer of our theme “Evergreen,” Dr. Bryan Doner, who has our Medical Marijuana Minute, XRQK Radio Network and Compassionate Certification Centers for helping us spread the word. We are grateful!