Marijuana and Telemedicine: Can the Doctor Skype You Now? 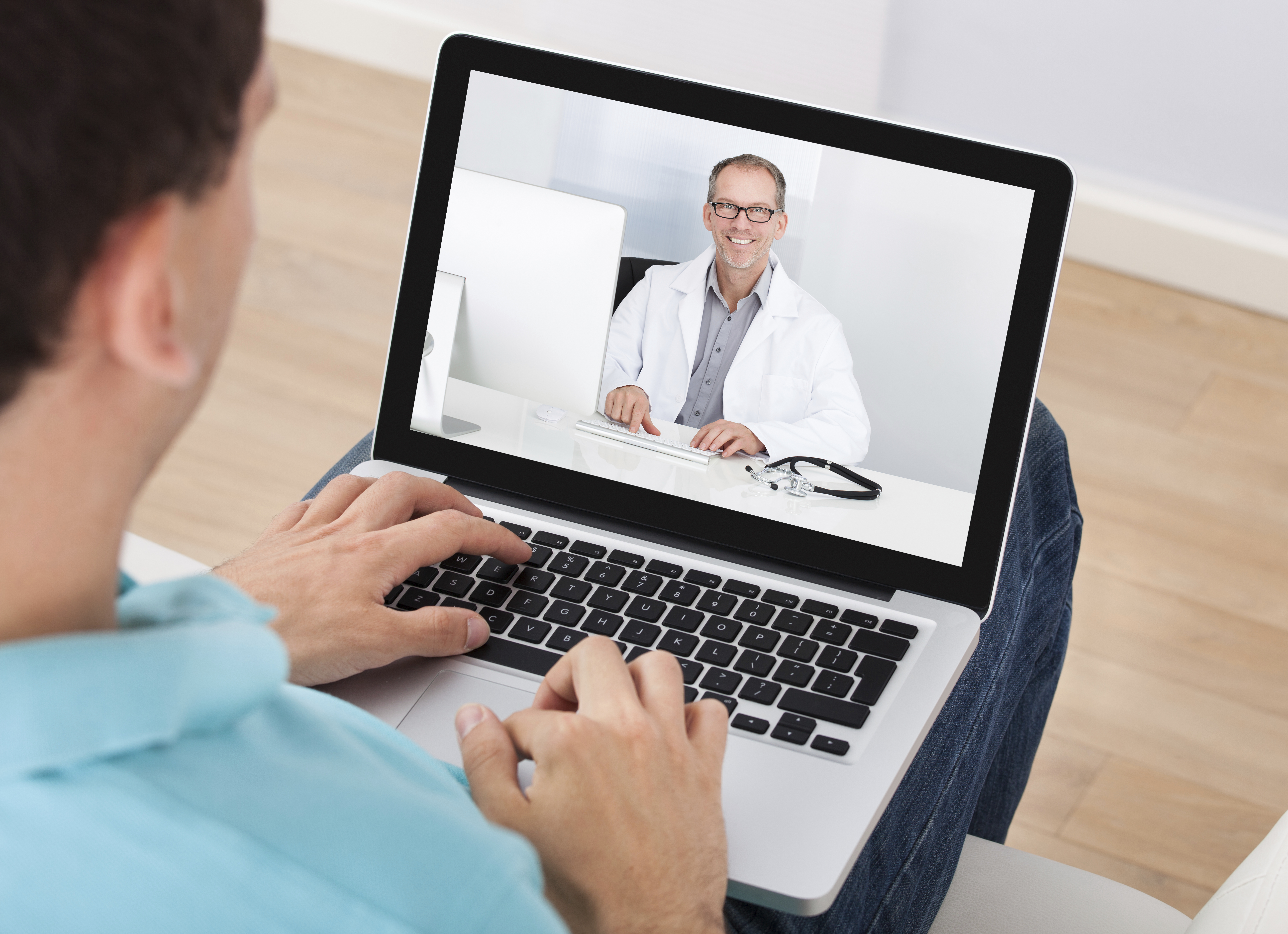 Telemedicine is booming. Telemedicine (sometimes referred to as Telehealth) is the use of telecommunication and information technologies to provide clinical health care at a distance. Telemedicine is developing over a growing variety of applications and services, including two-way video, email, and texting. Skype calling your doctor to discuss and show them your symptoms is just one example of telemedicine.

Telemedicine gives patients access to doctors and their medical advice without the burden of travel. It also can connect specialists with patients around the country (or even the world) where such connections might otherwise be difficult or even impossible.

Given the foregoing, it begs the question whether medical marijuana can take advantage of this modern advancement.

Can Doctors Recommend Medical Cannabis Using Telemedicine? Many states require a healthcare provider and his or her medical cannabis patient have a pre-existing, bonafide relationship. Most states also require an in-person examination of the patient before any recommendation of medical marijuana, in addition to various requirements regarding follow-up care. Still, in some states it is not clear whether this doctor-patient relationship may be established virtually.

On the other hand, some states explicitly prohibit physicians from recommending medical cannabis via telemedicine. Colorado’s Medical Board took this approach last August. Illinois also directly prohibits the practice. And Washington requires healthcare providers to complete “an in-person physical examination of the patient” to issue a medical cannabis authorization, rendering telemedicine a moot point. Some states that allow medical cannabis have not directly addressed the issue of recommending cannabis through telemedicine, leaving doctors with little guidance on whether they will face consequences for engaging in this practice.

California Leading the Way. In October 2014, the Medical Board of California stated the following regarding cannabis telemedicine:

However, California recently overhauled its medical cannabis laws and those new laws may impact cannabis telemedicine in California. Senate Bill 643 (SB 643), which goes into effect on January 1, 2016, sets forth standards for licensed medical physicians who recommend cannabis for medical use, including the fact that:

No person or entity may prescribe, dispense, or furnish, or cause to be prescribed, dispensed, or furnished, dangerous drugs or dangerous devices, [] on the Internet for delivery to any person in this state, without an appropriate prior examination and medical indication[.]

So, What’s Next? We’ll likely see more states grapple with telemedicine as they consider medical cannabis legalization. This issue is especially relevant in states with geographically spread out populations, such as Alaska. We will keep you updated.