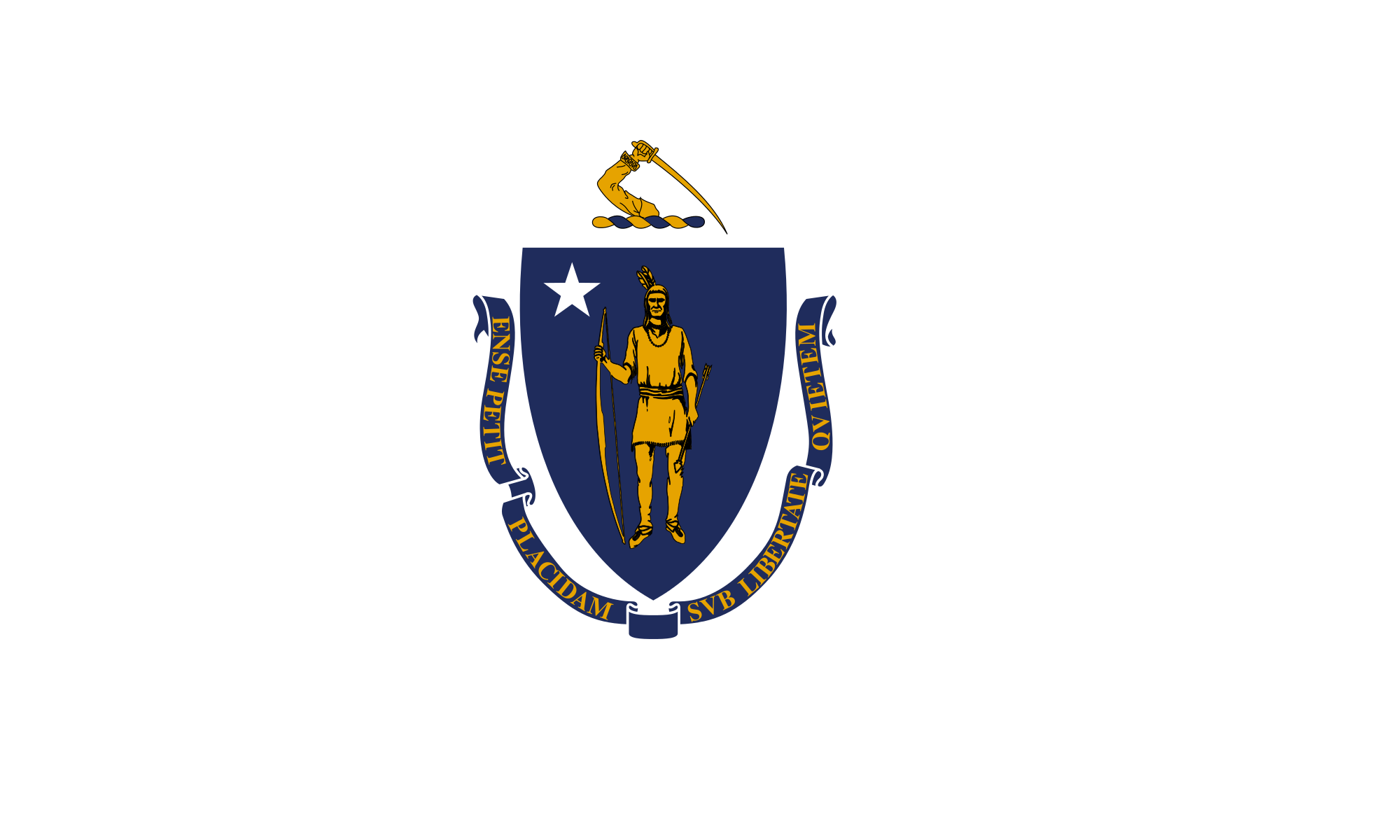 Citizens of Massachusetts may initiate legislation through the process of indirect initiative. In Massachusetts, successful petitions are first presented to the Massachusetts General Court. Once presented to the legislature, proposals for amendments and proposals for statutes face distinct requirements. Amendments must be approved by one-fourth of the legislators in joint session before proceeding to the ballot. Statutes may be adopted by the legislature by a majority vote in both houses. If statute is not adopted, proponents must collect another, smaller round of signatures to place the statute on the ballot. In Massachusetts, citizens also have the power to repeal legislation via veto referendum. TheMassachusetts General Court can also place measures on the ballot as legislatively referred constitutional amendments.

The following is a list of state measures currently being considered (Source: BallotPedia.org):