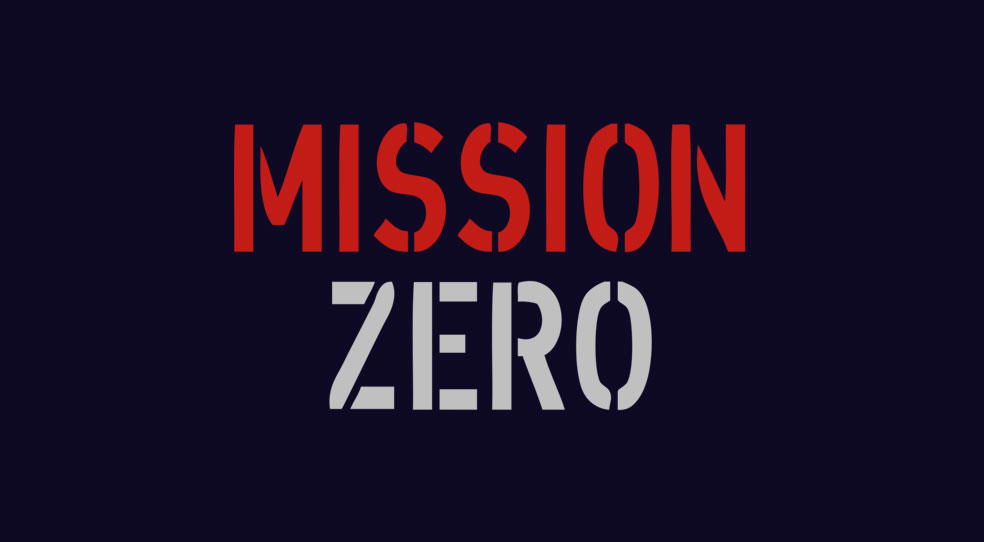 “We know from experience a PTSD diagnosis isn’t a death sentence or the end of the line. But we also know that it changes everything.”

Mission Zero is a Florida-based organization founded by United States Army Combat Veteran Jose Belen and his wife Danielle to end the PTSD and veteran suicide epidemic. Inspired by Jose’s military accomplishments and corporate triumphs while battling the lingering wounds of his time at war, Mission Zero is dedicated to proving PTSD isn’t a death sentence or the end of the line for U.S. veterans and their families. To that end, Mission Zero develops targeted education and advocacy campaigns, spearheads suicide prevention efforts, organizes family support initiatives, helps business owners expand their veterans outreach and hiring programs, and runs veterans coaching programs. An inspiring public speaker, Jose has spoken at major conferences nationally and internationally and has shared the stage with the likes of Montel Williams and former NFL star Marvin Washington.
“We’ve known how it feels to have the horrors of the battlefield follow us home. We understand what it’s like to be endlessly hounded by nightmares, depression, anxiety, sleeplessness, and the thought that there might never be an escape. We know that a PTSD diagnosis can feel like a life sentence of personal and professional limits. We’ve witnessed firsthand how the current medical and veterans-support systems often can’t handle the problem, relying on oversimplified approaches, punitive mindsets and dangerous pharmaceuticals that risk making the situation worse. And we know what it’s like for the war within your mind to claim collateral damage – your job, your family, and your very existence. For many veterans returning home, the fight of our lives is just beginning, and their doesn’t always seem to be a path to victory. But from our own experiences, we know there is a way to win. We know there are people and resources that can help our country’s heroes recover from their invisible wounds. We know there are endless opportunities for veterans to prove that they’re not used goods, but instead incredible assets whose service to society is only just beginning. We know that a PTSD diagnosis can’t be wiped away – but it can be overcome, and the only limits are the ones we place on ourselves. And we know none of these efforts are quick, easy fixes – but that’s why we’re building an entire movement to help us accomplish our mission.”