Montel Williams to Deliver Keynote at the 2019 Cannabis Science Conference 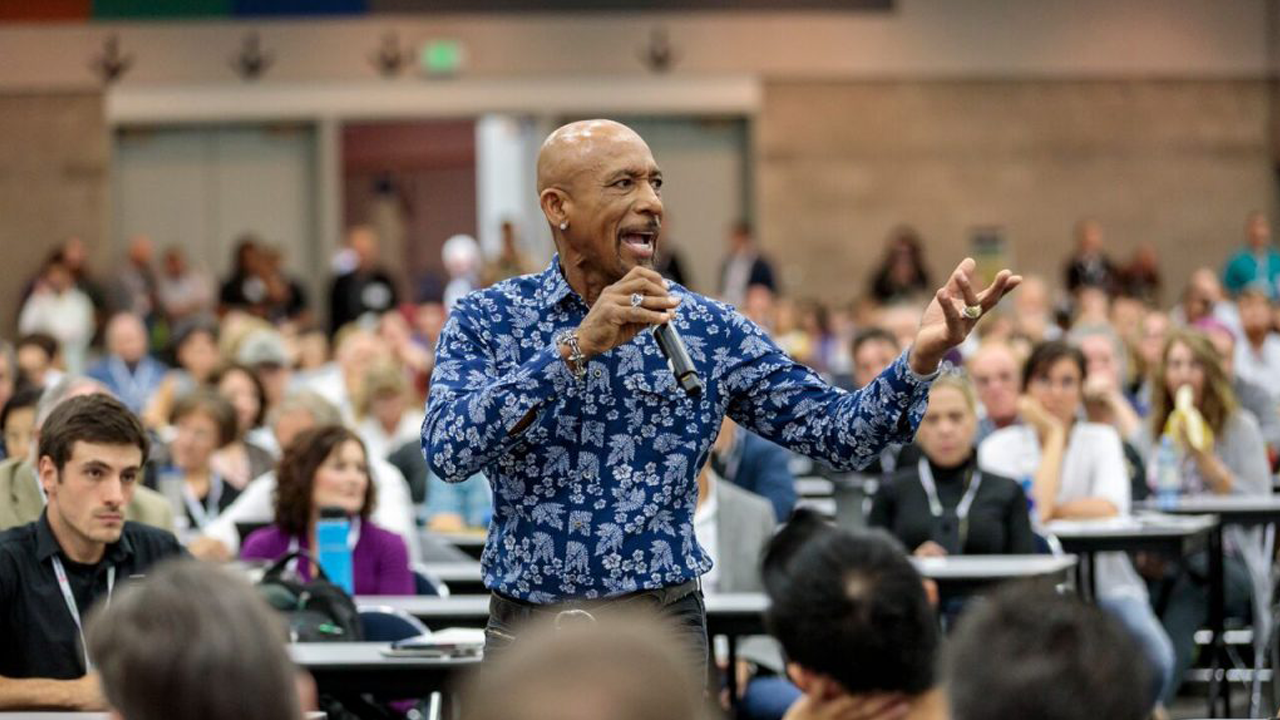 Emmy Award-Winning television personality and long-time cannabis advocate Montel Williams will be delivering the Keynote Address at the Cannabis Science Conference to be held in Baltimore next April. His appearance will mark his second at the conference, which is presented by CSC Events, LLC to educate the public and bring together some of the industry’s most prolific innovators, entrepreneurs and researchers. 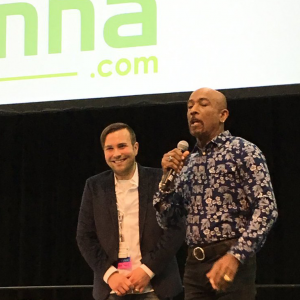 “Montel Williams has made an incredible impact as an advocate and is a powerful spokesperson for this industry,” said Joshua Crossney, founder of the Cannabis Science Conferences. Williams has been advocating for patients and military veterans to have legal access to cannabis since 1999 when he began using it to manage symptoms of multiple sclerosis. “He has become one of the cannabis industry’s most influential voices and we are thrilled he will be joining us again in Baltimore next year.”

In 1999, at the height of his TV career, Williams experienced his first symptoms of multiple sclerosis, which emerged as sharp, neuropathic pain in his feet and legs 24 hours a day. When pharmaceuticals proved ineffective, his doctor recommended medical cannabis as part of his treatment. Since there was little research into its medical uses at that time, he educated himself about available delivery methods and worked closely with a formulator to ensure that his medicine was the highest quality available. He also began researching the latest in cannabis science and manufacturing technologies. Later, as founder of Lenitiv Scientific, he began developing high-quality and consistent products for patients like himself. Since then he has been educating audiences all over the world about the benefits of medical cannabis as a speaker, author and activist.

Williams began publicly advocating for medical cannabis policy reform at a time when patients in wheelchairs were being dragged out of their homes by the police for using cannabis to treat their pain. He became one of the few high-profile voices on Capitol Hill fighting for patients’ rights before other public figures would speak to the issue. Over the past two decades, he has worked to pass medical cannabis legislation in key states and led the push for military veterans to access medical cannabis without the threat of losing V.A. benefits, an issue which is personal for him.

Prior to becoming a television personality, Williams spent 22 years in military service. After enlisting in the United States Marine Corps, he became first black Marine selected to attend the Naval Academy Prep School and U.S. Naval Academy, where he graduated as a commissioned Naval Officer with a degree in general engineering and minor in international security affairs. During his military career, Williams earned three Meritorious Service Medals, two Navy Commendation Medals, two Navy Achievement Medals, among other military commendations. He was later honored with another Meritorious Service Award for his positive portrayal of the military throughout the seventeen-year run of The Montel Williams Show.

“As a decorated veteran and revered television personality whom Americans invited into their homes for more than 17 years, Montel Williams’ advocacy has influenced change and helped patients all over the world,” Crossney said. “His breadth of knowledge about the science of cannabis makes him exceptionally qualified to educate and inspire people who come to learn at the Cannabis Science Conference.”