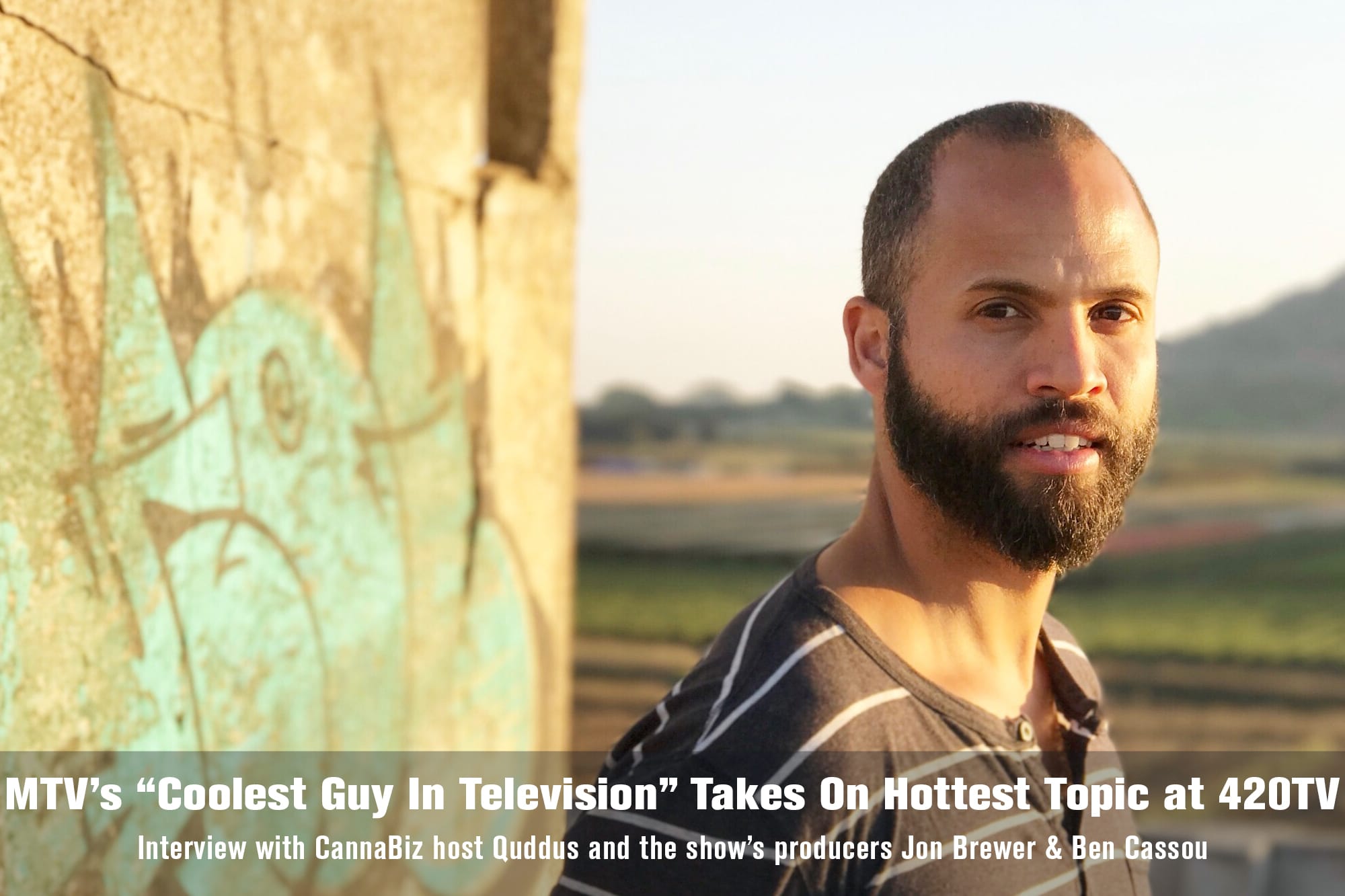 With all we hear about the economic advantages of cannabis regulation, it’s surprising that our pro-business political climate hasn’t inspired more politicians to embrace the cannabis industry with open arms. Despite being under siege by the anti-marijuana Department of Justice, business is booming. Even though publicly traded cannabis companies are seeing stocks hovering below their IPOs, the general outlook for cannabis industry investors is one of incredible optimism.

There’s good reason for that. According the cannabis analytics firm, New Frontier Data, there are more than 22 Million cannabis users in the United States alone. Sales in regulation states have far exceeded expectations. California alone anticipates sales of more than a billion dollars from adult-use regulation. We haven’t seen such rapid growth in a single industry since the technology boom of the 1990s.

But what is even more amazing about this industry is the passion driving it. Unlike other boom times, which were driven by the promise of lucrative returns in a legal market, the cannabis industry was born out of social consciousness and driven by individuals who were passionate enough about the movement to risk not just money but also their social equity, professional reputations and personal freedom to speculate in a controversial, financially risky and federally illegal commodity.

While the innovations of the information technology era improved our lives by changing the way we work, communicate and interact with one another, cannabis is improving lives on an entirely different level. Not only is it transforming the field of medicine, it is also providing new hope for healing where pharmaceuticals have failed. Regulation is helping to reverse the opiate problem and providing hope for families of those whose lives have been destroyed by prosecution for marijuana offenses. It also promises a brighter future for farming communities that have been oppressed by agricultural giants for far too long.

The cannabis industry is one that, if allowed to grow and thrive, could bring untold opportunity to a new generation of entrepreneurs and pave the way toward a healthier, more prosperous and sustainable future. That’s the topic of today’s show and, to give us their insights on the booming industry, the creators of 420-TV’s new show Cannabiz join the show’s host Quddus – right after Dr. Bryan Doner’s Medical Marijuana Minute.

Quddus rose to international stardom as a host on MTV’s hit show Total Request Live, which inspired the Associated Press to call him the “coolest guy on television.” He then turned his passion to digital, where he has been an avid influencer ever since. He was one of the first to create premium content for YouTube and has hosted some of the net’s biggest live streaming events. Quddus has gone from interviewing stars to also developing their talent through his groundbreaking media-training program, Camera Ready. Quddus is a socially conscious entrepreneur who is passionate about the potential for cannabis to transform lives. Joining forces with producers Jon Brewer and Ben Cassou, Quddus is the host of CannaBiz, a new business profile series debuting on the all new on-demand network, 420-TV.

Jonathan Brewer began his career as a camera assistant for the Hallmark Channel, but found his place in content development. He has been producing film and television for more than 15 years and has been a member of the Director’s Guild of America for the last decade. Jon has produced and directed a number of programs in the digital realm including the popular Epic Chef series, Vin Diesel’s web series for Fox, The Ropes, and acclaimed shorts for YouTube’s BlackBoxTV channel. Moving into feature films, Jon produced the Fox thriller ETXR and the adaptation of the Pulitzer-nominated Tao of Surfing before returning to his short-format roots in music videos and commercials for top brands under the auspices of his company Bounty Content.

Benjamin Cassou has been creating content with Jon Brewer for more than 10 years and joins him as co-creator and producer of Cannabiz, which debuts this month on the new network, 420TV. Ben is a long time editor, cinematographer and producer with a special knack for innovative marketing.  As an editor, he has worked on a number of features and trailers, and has cut commercials for some of the hottest brands in the U.S. including Victoria’s Secret, Hilton, Gap and Ikea, to name a few.  He is also an entrepreneur in the cannabis space as a co-founder of Restalk, a company that takes the discarded plant material from the cannabis industry and turns it into other products ranging from textiles, papers and bio plastics.