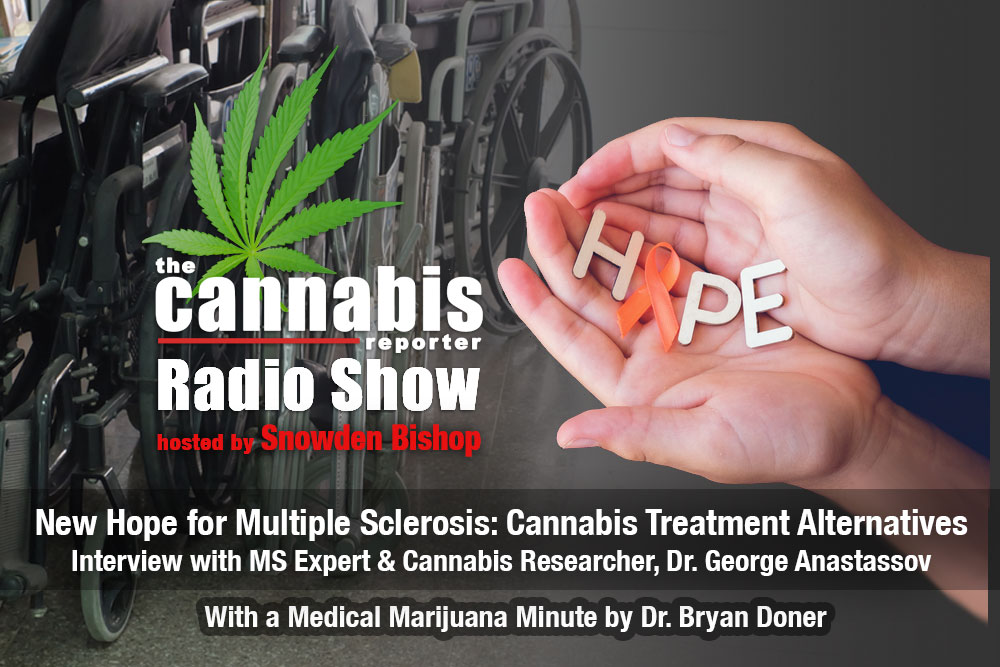 Most people know at least one person with M.S. It is considered to be one of most common causes leading to disabilities in individuals. As of 2016, it was estimated that M.S. afflicts more than one million people worldwide and around 450,000 people in the U.S. alone. For some, the symptoms come and go, and they aren’t outwardly apparent to those close to the patient. For others, the symptoms are progressive; and they can be debilitating over time. Symptoms include muscle spacticity, loss of mobility, excruciating pain and, in some cases, blindness. What makes the disease most frustrating is that there is no known cure. Fortunately, there is new hope for people with multiple sclerosis- cannabis treatment alternatives.

With a family member afflicted with multiple sclerosis, I have seen first hand that the drugs commonly prescribed to treat symptoms of M.S. can be as debilitating as the disease itself. In recent months, I’ve spoken with a number of M.S. patients who have transitioned away from conventional treatment and are finding better results with medical marijuana. Not only does it relieve many of the symptoms, it also addresses a primary cause of flare-ups, inflammation.

In the last couple of years, the National MS Society stated that the organization “supports the rights of M.S. patients to work with their health care providers to access cannabis in states where M.S. has been deemed a qualifying condition for medical use.” There’s good reason for this as our guest Dr. George Anasstasov explains, right after our Medical Marijuana Minute update with Dr. Bryan Doner.

Dr. George Anastassov is a physician who holds both medical and dental doctorates, an executive MBA and numerous professional certifications. His clinical practice includes teaching at Mount Sinai School of Medicine and Beth Israel Medical Center in New York. He is also a Visiting Professor at Wihelms University in Muenster, Germany and has conducted more than 100 guest lectures worldwide. He has published multiple peer-reviewed articles, authored numerous textbooks and developed numerous innovative intellectual properties in both cannabinoid and non-cannabinoid sciences. Elected by “Who is Who in Medicine” and “Who is Who in Business” numerous times, he is the receiver of multiple national and international professional and humanitarian awards.

In 2004, he became a founding Board Member and a general partner of Sanammad Foundation and Sanammad Pharmaceuticals in The Netherlands. He later became a co-founder and CEO of CanChew Biotechnologies, LLC, where he developed the first cannabinoid-based, controlled release trans-oral-mucosal chewing gum. In 2014 he became CEO/Chairman of the Board of AXIM Biotechnologies, where he is now conducting a clinical trial specific to the efficacy of multiple sclerosis cannabis treatment.

If not for the generosity of our supporters, we wouldn’t be here! We’d first like to thank our sponsors at Hemp Meds and Healthtera. We’d also like to thank our talented producer Windy West at Star Worldwide Networks, Erik Godal, the composer of our theme “Evergreen,” Dr. Bryan Doner, our Medical Marijuana Minute contributor, XRQK Radio Network for broadcasting our show around the country, and Compassionate Certification Centers for helping us spread the word. We are grateful!

In Memory of Windy West 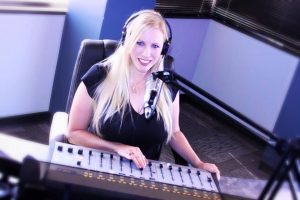 We’d like to acknowledge deep gratitude for our producer Windy West, whose incredible talent made us shine for 40 episodes at Star Worldwide Networks. Her life tragically ended on Tuesday, May 23. This was the last episode of The Cannabis Reporter Radio Show that she produced. Our heartfelt condolences go out to her coworkers, family and friends. She will be sorely missed by all of us at The Cannabis Reporter.