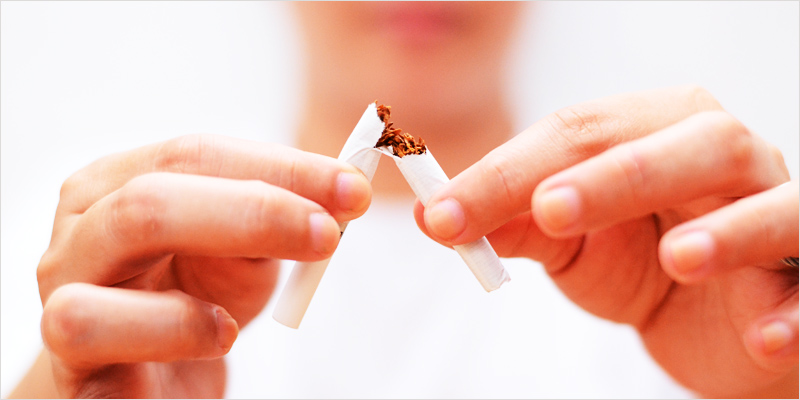 Marijuana may contain a chemical that can help fight cigarette addiction, according to new research out of Britain. Researchers at the University College London published an article last month in the journal Addictive Behaviors that found that a non-psychoactive chemical in marijuana, cannabidiol (CBD), given via inhaler could significantly reduce the number of cigarettes consumed by smokers that wanted to quit. 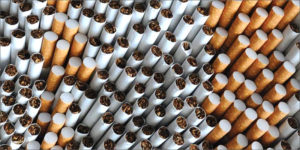 There is a plethora of reliable evidence that shows one of the most harmful aspects of cannabis use is the inhalation of burnt plant material. It’s not the plant itself that is the issue, it’s the way in which it is burned that causes problems. When cannabis is smoked, it is lit on fire, resulting in combustion at which point the flower or oil reaches approximately 800°F or higher.

The issue is two-fold. Firstly the actual heat is not good for the lungs since they aren’t designed to be taking in hot air or smoke. Secondly, when cannabis is burned, it releases cancer-causing compounds like benzene and can lead to tar deposit in the airways.

Vaporization of cannabis results from heating the cannabis plant or concentrate between approximately 250°F and 450°F, with different cannabinoids being released at varying temperature ranges within that interval. The heat level is 2-4 times lower than burning it without the benzene release. Celia Morgan, Ph.D. who co-authored the study, explained that CBD may help in a number of ways. 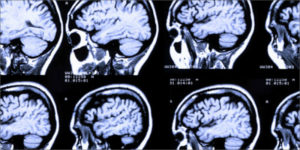 One way could be how CBD affects memories, or cues, that hold the desire to smoke. “We found that CBD seems to reduce the salience of cues. It also can reduce anxiety and may affect a memory process called ‘reconsolidation,’ which is where when a memory of the reward of smoking is re-activated by seeing someone smoking, it is rendered vulnerable to destruction.”

While previous research suggests that CBD can help with a variety of drug addictions, the study was the first to investigate the effect of CBD on cigarette addiction in humans.  24 smokers were recruited and split into two groups, receiving inhalers containing CBD or placebo. Both groups were told to use the inhalers whenever they felt the urge to smoke during a one week period. 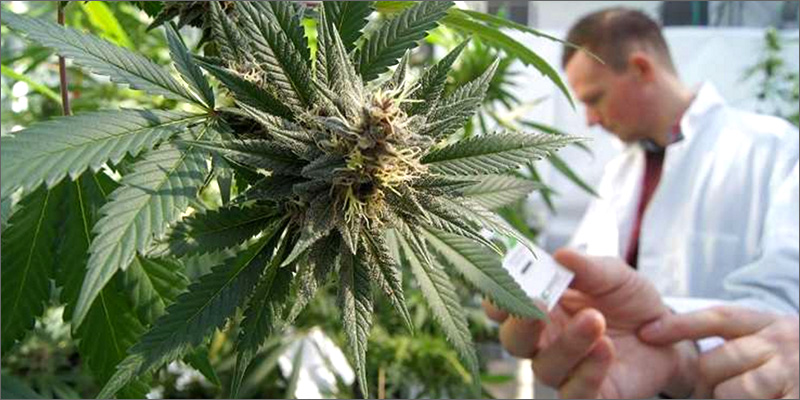 The researchers found that while the placebo group showed no difference in their smoking habits, the group that received CBD reduced the number of cigarettes they smoked by 40% on average.

Although treatments for cigarette addiction are available today, researchers are still searching for more effective alternatives. CBD seems to be a promising candidate, but Dr. Morgan says it’s hard to draw a direct comparison with other therapies based on the results of her study.

“This (40%) was more than expected. However, it is difficult to compare to other smoking cessation therapies as we did not ask people to stop smoking, simply to try using the inhaler when they wanted a cigarette.”

The authors suggest that larger studies are needed to confirm the findings. Dr. Morgan says she is also conducting research on CBD as an aid for quitting marijuana.

Originally published at this location