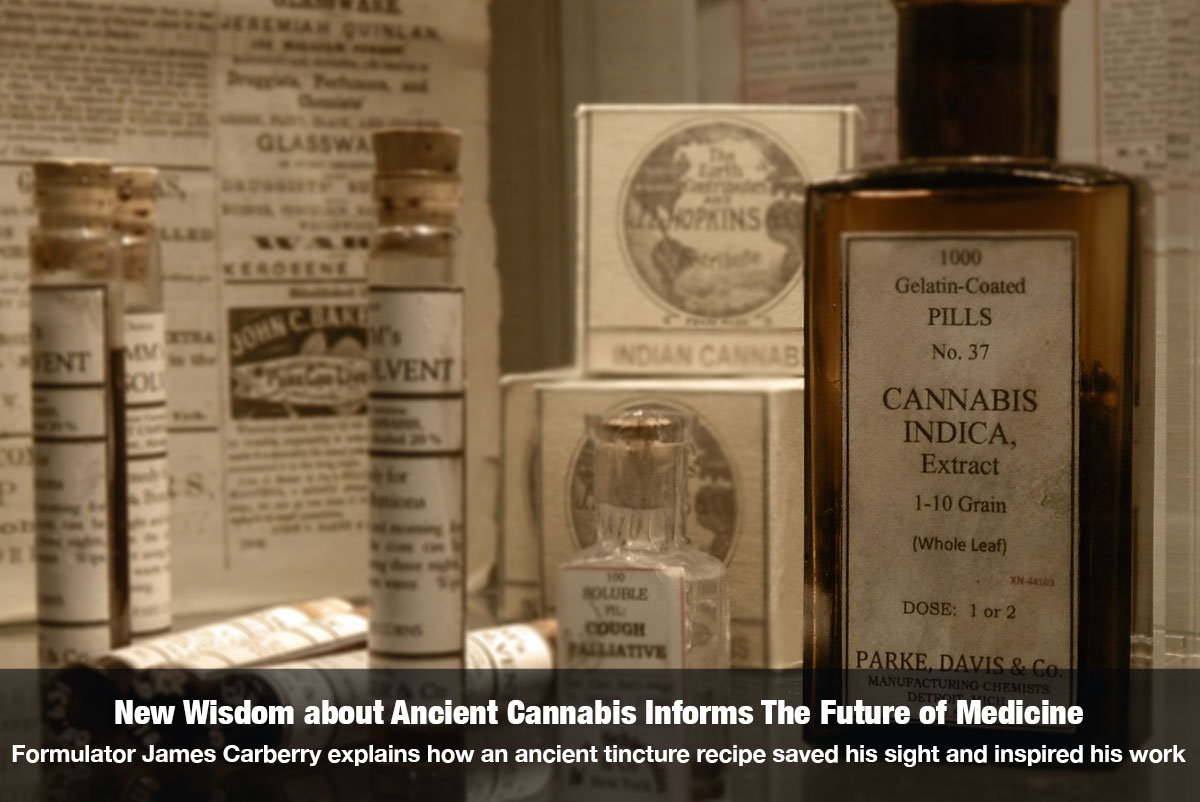 Some of the earliest evidence of cannabis used for medicinal purposes can be traced back more than 4,000 years, long before recorded history. In the Netherlands, a grave estimated to predate the late Neolithic period between 2200 and 2500 BC was found to contained large amounts of cannabis pollen mixed with small amounts of meadowsweet, an ancient remedy used to reduce fever, suggesting the grave belonged to someone who died of a serious illness.

In 2008, the famed cannabis researcher Dr. Ethan Russo led a team of forensic scientists analyzing the phytochemicals and genetics of plant substances taken from a 2,700-year-old grave of a shaman in Central Asia. Through various methods, the scientists were able to ascertain that the samples were from multiple different cultivars with similar concentrations of THC, indicating they had been methodically cultivated for their medicinal properties.

Cannabis has been listed as one of the “50 Fundamental Herbs” used in Traditional Chinese Medicine since the discipline began. The earliest Chinese pharmacopeia, written in the first century, describes the medicinal properties of cannabis, or Ma as it was then known then, describing its use as anesthesia during surgery and treating a wide range of common ailments including pain, hair loss, nervous disorders, toxicity, scorpion stings, post-partum depression, digestive tract problems and parasites, including tape worms, just to name a handful of uses.

In the practice of what eventually became known as “Western Medicine,” cannabis wasn’t as commonly prescribed by doctors until the 18thCentury and it wasn’t added to the U.S. Pharmacopeia until the 1850s. By the time it was removed from the U.S. Pharmacopeia in 1942, approximately 240 drug producers had made more than 2000 cannabis tinctures and compounds commonly prescribed to treat hundreds of medical conditions.

As modern pharmaceutical drugs were introduced to replace cannabis, many of those formulations were lost to history, which is sad considering that hundreds of thousands of lives have been lost to dangerous synthetic drugs that are often toxic to systems in the human body.

That’s not to say that all pharmaceuticals are bad. Some are vitally important for curing acute conditions. But new scientific evidence supports the legitimate use of cannabis for treating conditions, which never needed such harsh drugs comes. As our guest, Jimmy Carberry explains, the wisdom we glean by studying the composition of ancient cannabis remedies unearthed by archeologists may provide modern formulators with a blueprint to guide the development of new cannabis cures and inform the future of medicine.

James Carberry is acannabis advocate, formulation expert, educator and glaucoma patient who discovered that cannabis was the only remedy to save his eye sight more than 30 years ago. In the late 1990s, he helped to open the first legal dispensaries in California and created the concept of medical style dispensaries to better serve patients and address their medical needs.  Since then, he has trained over 350 people to be professional dispensary technicians and shared his vast knowledge about the many formulations and remedies derived from the cannabis plant. Today, as co-founder and CEO of Undoo, he holds the patent for a revolutionary treatment to reverse the intense euphoria of marijuana. His vast knowledge of ways in which cannabinoids affect the human body guides his development of cannabis tincture formulations to address some of the most insidious infections like e-coli and other conditions that are resistant to or made worse by prescription drugs.