A No-Grow Situation – Medical Marijuana and no growing? 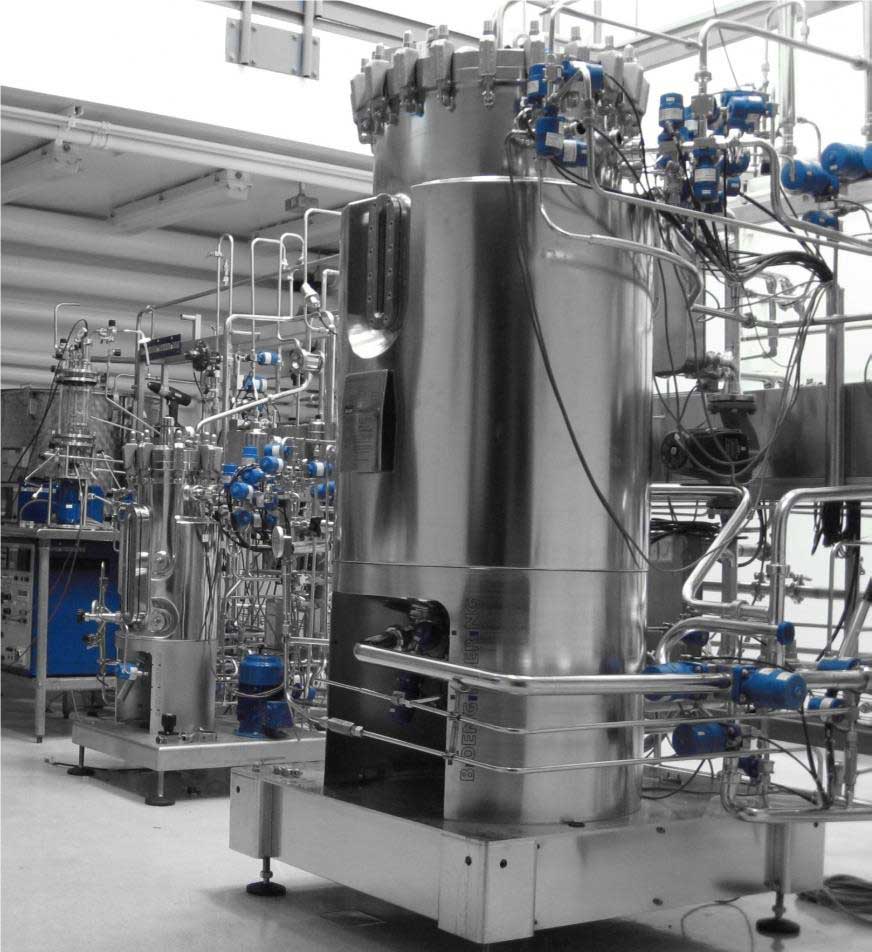 Medical Marijuana … and no growing??? InMed Pharmaceuticals, a pre-clinical stage biopharmaceutical company, is inviting you to take a look at their propriety biosynthesis process for manufacturing all 90+ naturally-occurring cannabinoids, all without growing any plants.

Recently the company was featured in a Forbes article where they discuss how the company is “more than just another cannabis drug company.” The article highlights InMed for “making the right moves to build its reputation and create revenue sources besides a drug pipeline,” including developing a proprietary cannabinoid manufacturing system, as well as a highly sought after database that maps different compounds of cannabinoids to the various diseases they can address.

Take a look at this video to learn more about the company!

Biosynthesis – What is That? No Growing???

Biosynthesis is a biopharmaceutical approach to the production of pharmaceutical grade, bio-identical cannabinoids and a disruptive technology in a rapidly emerging cannabinoid pharmaceutical sector. With this process the company takes portions of DNA from the cannabis gene and implants it into an organism where they then grow colonies of this specific enzyme. Once this is done they combine it with the started material that the plant uses to produce cannabinoids that are biologically identical to those produced by the plant itself.

This cheaper, more scalable biosynthesis method is similar to the one used to create synthetic insulin for millions of diabetic patients and gives access to minor cannabinoids that are currently not economic to develop into drugs.

What Makes This Disruptive?

Biosynthesis allows InMed to provide a biologically identical cannabinoid that can then be used in pharmaceuticals for use to treat multiple ailments and conditions. Additionally, this process can allow the company to not only look at the common cannabinoids like CBD and THC, but also minor cannabinoids that have been economically unfeasible to develop into drugs to this point.

The process also provides multiple benefits when it comes to cost saving, time restrictions and other resources. For instance:

Tell Me What Ails You?

InMed also has a proprietary drug/disease targeting tool called BioInformatics. This is an algorithm that assess the different active sites on cannabinoids and screens them against:

Cannabis contains over 90 cannabinoids, some of which have been found to have therapeutically beneficial properties. However, unlike medical marijuana processors that mainly use the two major cannabinoids — cannabidiol (CBD) and tetrahydrocannabinol (THC) – because they are easy to extract in a large volume from the plant, InMed uses a bioinformatics algorithm to screen the over 90-plusc cannabinoid structures against approved drugs, diseases and genetic profiles of diseases. The Company’s system then selects specific cannabinoids that might help regulate a particular disease.