No More Smoke and Mirrors: Days of Cannabis Denial May Be Over 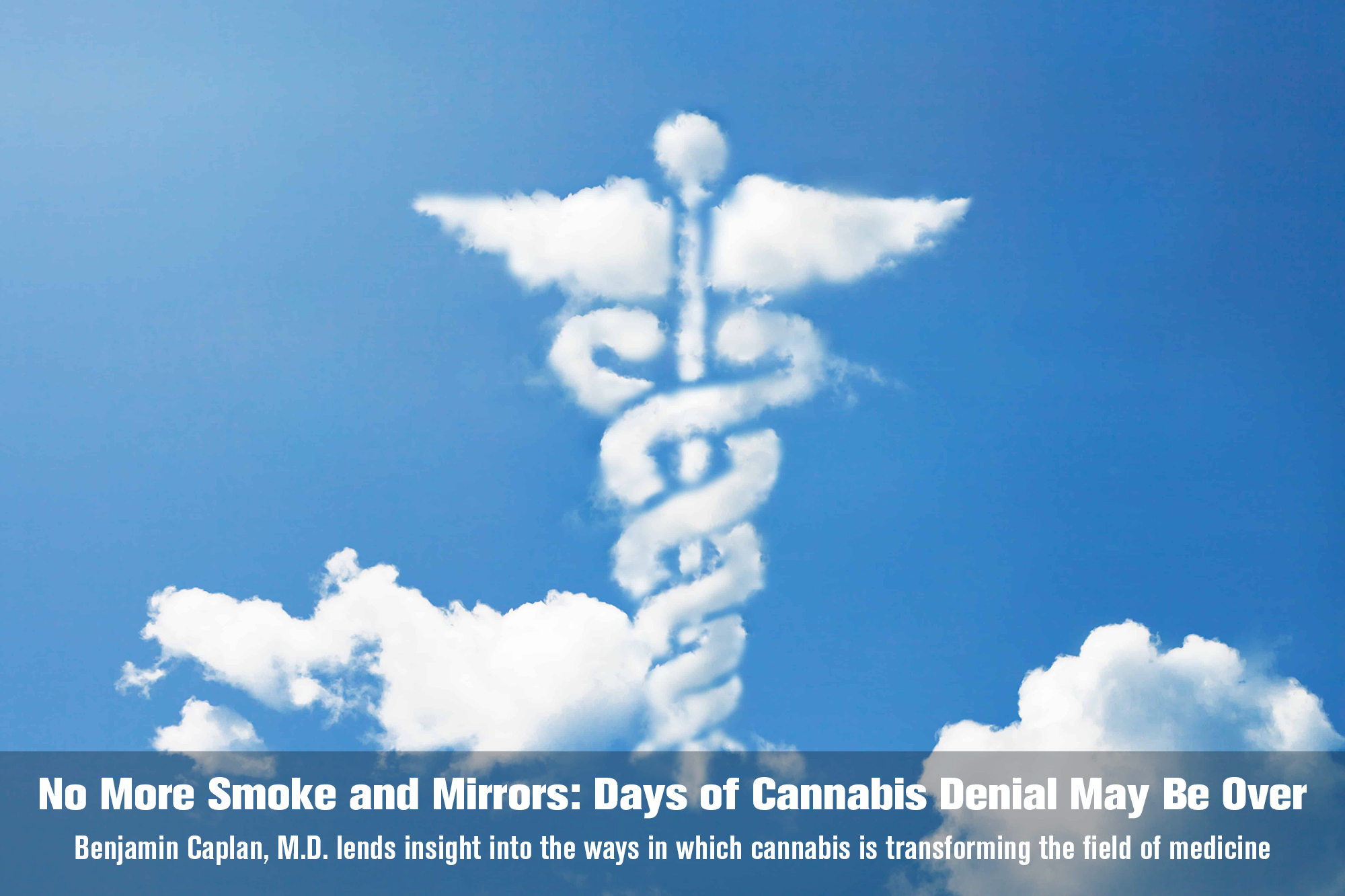 Living in a state where medical marijuana has been legal for some time can make us forget the excitement of being open for business under brand new policy. It is truly astonishing to watch the pace at which the industry rallies together to help new cannabis entrepreneurs get up to speed — and the pace at which these new business owners take what they learn and apply it as they venture into the compassionate care market.

This could be seen in action last year at the first annual World Medical Cannabis Conference and Expo in the city of Pittsburgh — practically minutes after the State of Pennsylvania enacted its new medical marijuana policy. The atmosphere was electric with that odd, but magical combination of excitement and trepidation. Renowned speakers and seasoned experts and exhibitors flew in from from Colorado, Washington, Oregon and other regulation states to give Pennsylvania patients, doctors and future business owners a glimpse into the future cannabis economy in their state.

Fast forward just a year later to the second annual World Medical Cannabis Conference and Expo. Pennsylvania’s medical cannabis industry is thriving. Local exhibitors outnumbered those experts who had flown in from other regulation states and, it seemed, there were twice as many attendees — well into the thousands. Unlike the first year, it appeared that any sense of trepidation was replaced with a sense of promise. Up and coming cannabis entrepreneurs were there in droves to learn from more seasoned experts.

Even outside of the convention, the Pennsylvania people seem to have fully embraced regulation of medical marijuana as a “new normal.”   The days of denial in the federal government are nearing an end. And, more and more doctors are learning how to incorporate cannabis into dialogue with their patients and explored the many thousands of clinical studies that can help to guide them.

With millions of people now fully understanding the importance of legal access to medical cannabis, both anecdotal and scientific proof that cannabis is transforming the field of medicine, and groundbreaking legislation to legalize both hemp and marijuana pending in Congress, the days of cannabis denial seem to be coming to an end. That’s the topic of today’s show and CED Foundation’s Benjamin Caplan, M.D. lends insight into the ways in which cannabis is transforming the field of medicine and shaping a healthier future. Coincidentally, Dr. Caplan was a speaker on a panel moderated by Dr. Bryan Doner, who you may know as the host of our Medical Marijuana Minute.

Benjamin Caplan, MD is a board-certified family medicine physician, whose passion for compassionate care that led him to research, and recommend, the usage of medicinal cannabis as an option for a myriad of ailments. He began advocating for cannabis once he learned how it improves the lives of his patients. He is now concentrating on advanced cannabis therapy options as principal of CED Foundation, where he regularly oversees the clinical administration of medicinal cannabis. It gives him a sense of pride to see his patients respond successfully to cannabis treatments. As a community leader, he believes he has a responsibility to educate the public, patients, and fellow practitioners on the ways medicinal cannabis can promote wellness.

If not for the generosity of our supporters, we wouldn’t be here! We’d first like to express gratitude for our radio sponsors Alpine Miracle, Healthtera and Compassionate Certification Centers. We’d also like to shout out to our producer, Ed, our engineers, Erik Godal, the composer of our theme “Evergreen,” Dr. Bryan Doner for the Medical Marijuana Minute and XRQK Radio Network, Society Bytes Radio and Be Real Management for helping us spread the word. We are grateful!

This week, we’d like to send a shout out to the hosts of the World Cannabis Conference and Expo, principals at Compassionate Certification Centers, really knocked it out of the park — one of whom is none other than Dr. Bryan Doner, who hosts our Medical Marijuana Minute update.